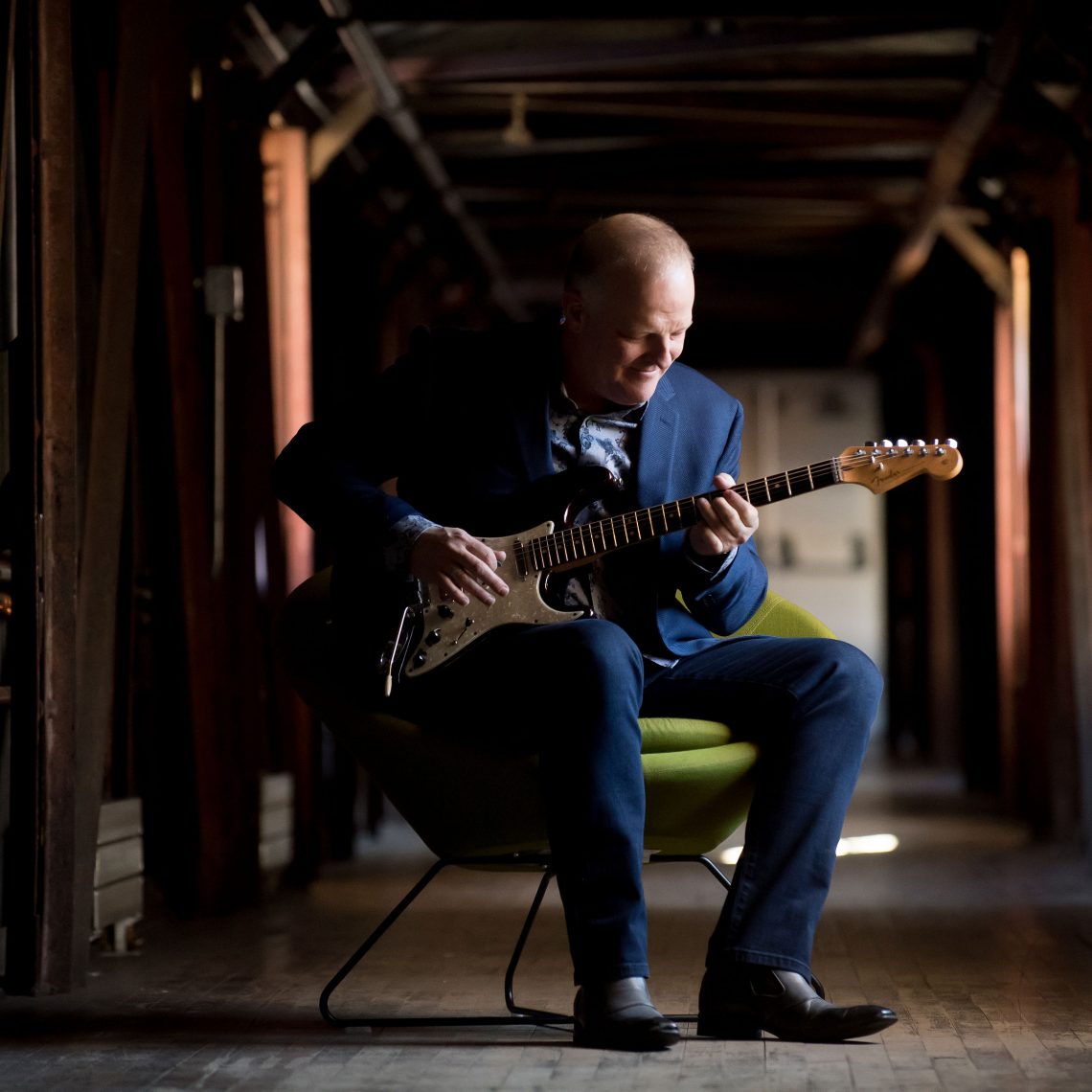 The blues; one of the most storied and culturally important genre’s in music history, yet the first thing that came to my mind was EIFFEL 65 and a horde of dancing CGI aliens…da-ba-dee? Da ba di! I jest. While I do admittedly dabble in harder or, darker genres, I have to acknowledge that without good old fashioned blues, we’d very unlikely have seen the evolution of so many of today’s rock ‘n’ roll inspired sub-genres. With that said I’d like to take the opportunity to listen to and try to appreciate some blues…let’s see how far I get, courtesy of Albert Cummings.

ALBERT CUMMINGS is an American singer/songwriter based in Massachusetts, and despite only truly starting his recording career in 1999/2000 he’s come a long way, establishing himself as a true champion of modern day blues, having played and performed with the likes of B.B. KING and BUDDY GUY, as well as boasting a solid and consistently charting catalogue of work to date. 2020 finds him making his Provogue Records debut by releasing his latest album “Believe”…but will this former Swamp Yankee make a blues believer of this reviewer? Let’s find out.

The album opens up with a cover, and at this point I have to point out that covers will make up practically 50% of this record, so make of that what you will. “Hold On” is a cover of the 1966 hit “Hold On, I’m Comin” by soul duo SAM & DAVE…and it’s a nicely nuanced little opener. A subtle play on words with his own name, it acts as his announcement and his arrival on the new label and he’s bringing the blues baby. A funk/jazz fuelled piece with an emotive guitar solo (Or two) thrown in for good measure, it sets a smooth tone very early on, despite the chorus suffering from too much simplistic repetition.

The remaining covers do vary in quality quite frankly…the more noteworthy being “Red Rooster”, a modern rendition of the WILLIE DIXON classic, given a more traditional blue-grass, guitar based sound with plenty of twanging fret-work and lingering notes, while FREDDIE KING classic “Me And My Guitar” is given a new lease of life and a grittier recording, without losing any of the tracks original character. “Crazy Love” by VAN MORRISON however, despite being a touch harder in its delivery here, is still only about as crazy as dunking a Rich Tea biscuit in a cup of coffee…like, whoa man watch out we got a badass over here! BEYONCE had a better idea…I just said that…let that sink in.

It’s not all covers mind you and Albert does slip in some decent material of his own to make up the other half of the album.”Queen Of Mean” for example creates a rich Louisiana vibe with its fusion of brass and piano, giving off a really soulful, really colourful jazz flavour, while “Going My Way” returns to a more stripped back, traditional piece of basic blues rock, which truthfully speaking, is how it should be. All in all Albert is a fine instrumentalist with a fine vocal, and you can hear and feel at times that he genuinely loves singing the blues…but if you insisting on throwing five covers into one recording, do it as an EP instead?  The original tracks here are enjoyable, but whether it’s a case of he’s played it safe for the new label, or he was just looking for filler. Either way, in this instance, “Believe” should have perhaps been called “Agnostic”, as there’s not enough here to make me believe Albert is in fact coming…or going, even staying  for that matter. It’s very middle of the road. 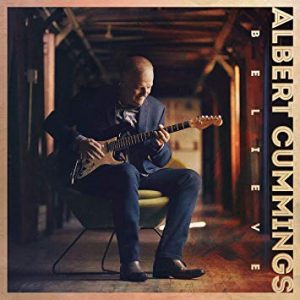