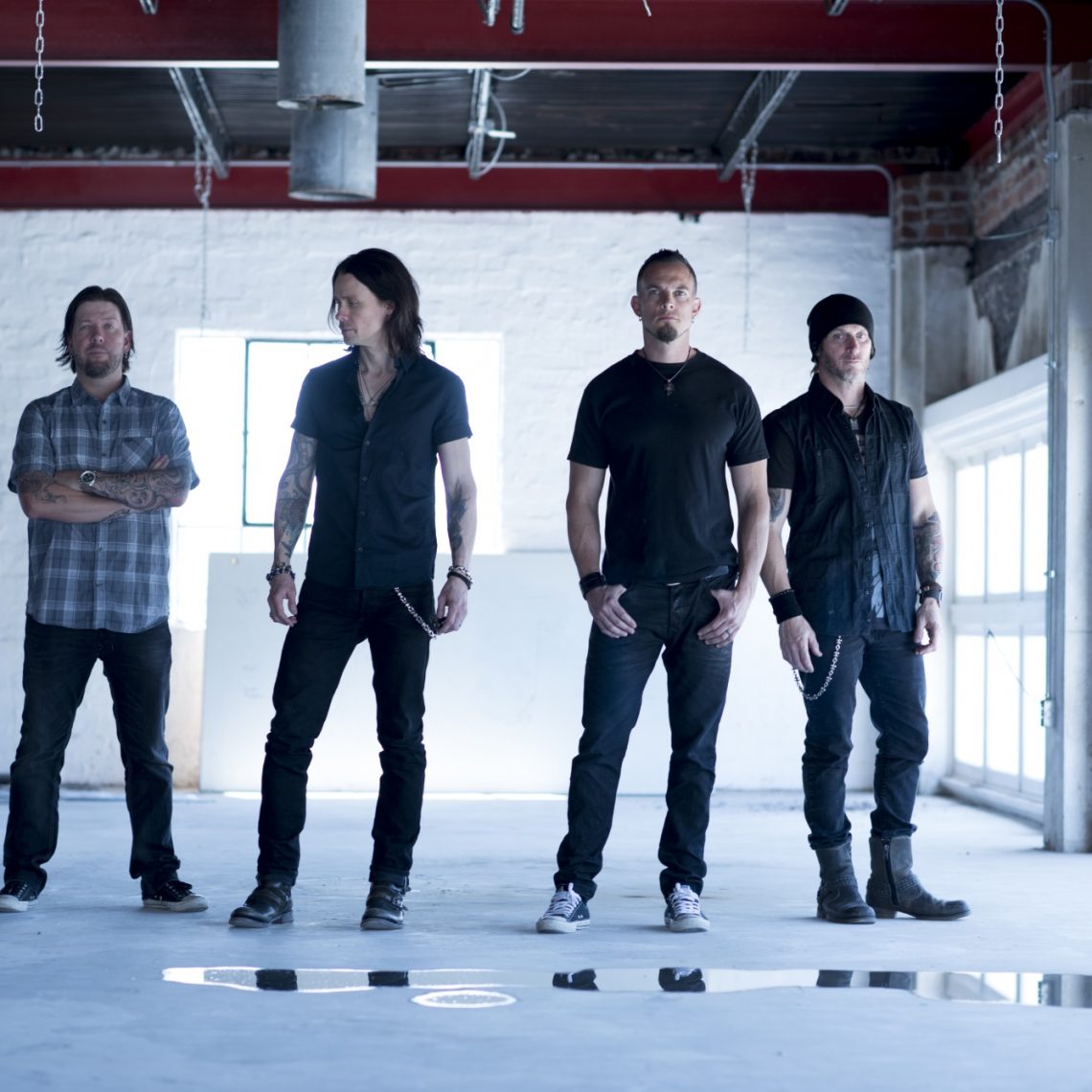 ALTER BRIDGE are ecstatic to announce their long-anticipated return to Europe! Their biggest headline shows yet, the 24-date tour treks 15 countries and kicks off on November 4, 2016.

Produced by Michael ‘Elvis’ Baskette, Alter Bridge’s fifth studio album is planned for release in October 2016, via Napalm Records. Fortress, the band’s widely acclaimed 2013 album, swept into charts worldwide – including the UK at #6, USA at #12 (Billboard 200), Germany at #7, and Austria at #4. Fans can look forward to hearing new songs on the tour, as well as their favourites!

Special guests include Danish rockers, VOLBEAT, who released their sixth album, Seal The Deal & Let’s Boogie, earlier this month. French metal group, GOJIRA, will be giving fans a taste of their crushing new album, Magma, and up-and-comers, LIKE A STORM, jet in from New Zealand to get the party started.

Dates stack up as follows:

For pre-sale tickets for the UK dates, set your alarm for 9:00am to purchase from O2 on Wednesday 6th July and Live Nation/venues on Thursday 7th July. For other locations, please check with your local promoter/venue. Tickets go on general sale at 9:00am Friday 8th July and can be bought online via www.alterbridge.com.