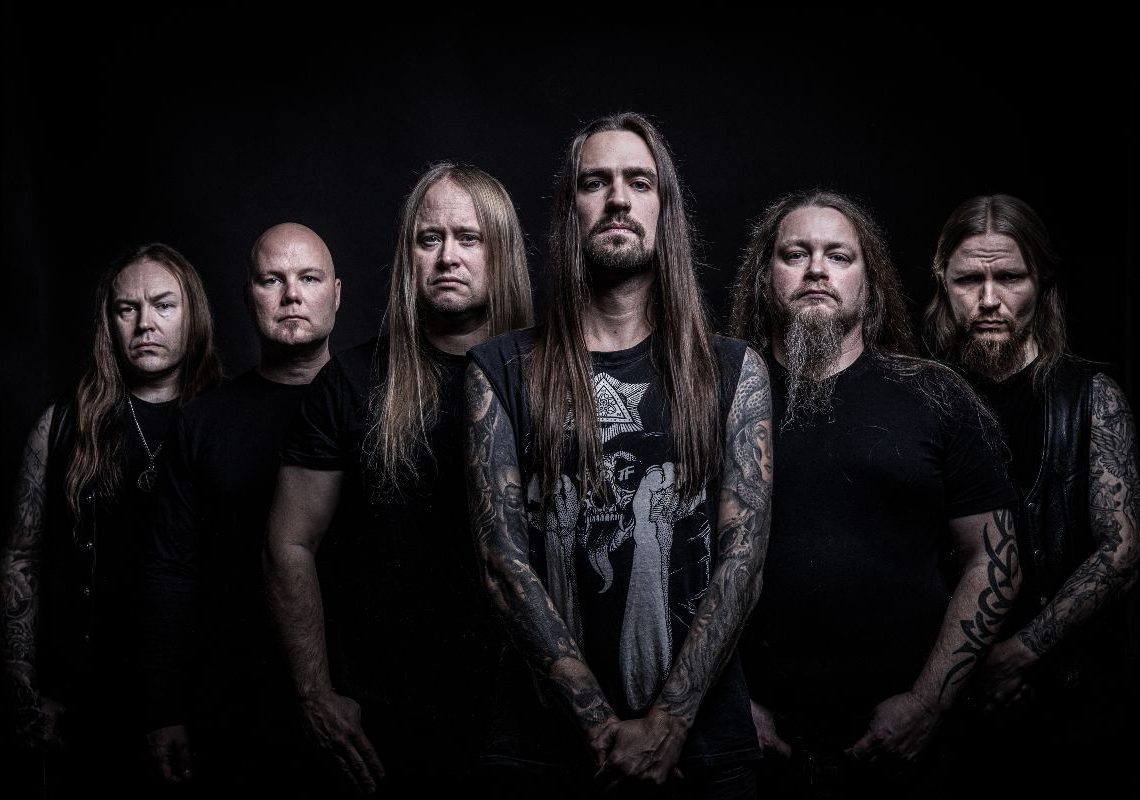 Finnish black metallers …AND OCEANS started out as a symphonic black metal band, but on the release of ‘A.M.G.O.D’ they adopted a more industrial and electronic sound to accompany their black metal. However instead of carrying on with this new sound under the moniker of …AND OCEANS, they adopted the new name of HAVOC UNIT to peddle forth their new sound and approach (something I actually agree with, hate when band go in a total new direction and keep the original name and thus forever tarnishing their legacy.

A good example is CELTIC FROST with the release of ‘Cold Lake’, where they ditched the extreme music showcased on ‘To Mega Therion’ and ‘Into The Pandemonium’ for a glam metal/rock sound…I fucking kid you not and therefore forever being a major blip in their discographies and career). Anyway back to the new release ‘Cosmic World Mother’ from …AND OCEANS, as the name suggest the band have gone back to their black metal roots.

Although they haven’t completely forgotten about the influences of HAVOC UNIT and the electronic elements make an appearance. However they add to the sound and they are more incorporated to the overall atmosphere of the music and are more reminiscent of ARCTURUS and DØDHEIMSGARD.

‘Cosmic World Mother’ starts out as a straight to the point symphonic black metal album and beautifully weaves the cold harshness of black metal with the elegant and symphonic tenderness grandeur that entwines the two approaches to bewitch the listener (if done right and executed flawlessly). The release really picks up once.

…AND OCEANS incorporates the avant-garde influences of HAVOC UNIT and the songs start to stand out and infuse into the listeners cerebral cortex. ‘Cosmic World Mother’ is more of a grower and upon first listen you might dismiss this as a standard symphonic black metal release, however keep with the album and it will sink its cosmic hooks into you and showcase that this is a slab of intelligent and beautifully crafted black metal.

The experience is heightened more by the amazing production of this release that really allows the individual elements of the grandeur sound to punch through, yet elegantly manages to keep everything together so no one element overbears the others. What a year 2020 is becoming for black metal releases and although this isn’t a true classic release, it’s an extremely stellar release and adds to an already impressive display of black metal releases. Recommended for fans of black metal as you won’t be disappointed… 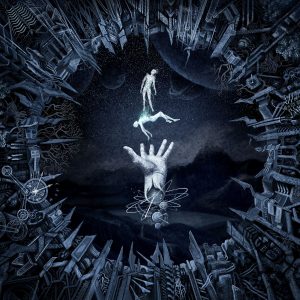 Track Listing
1. The Dissolution of Mind and Matter
2. Vigilance and Atrophy
3. Five of Swords
4. As the After Becomes the Before
5. Cosmic World Mother
6. Helminthiasis
7. Oscillator Epitaph
8. In Abhorrence Upon Meadows
9. Apokatastasis
10. One of Light, One of Soil
11. The Flickering Lights