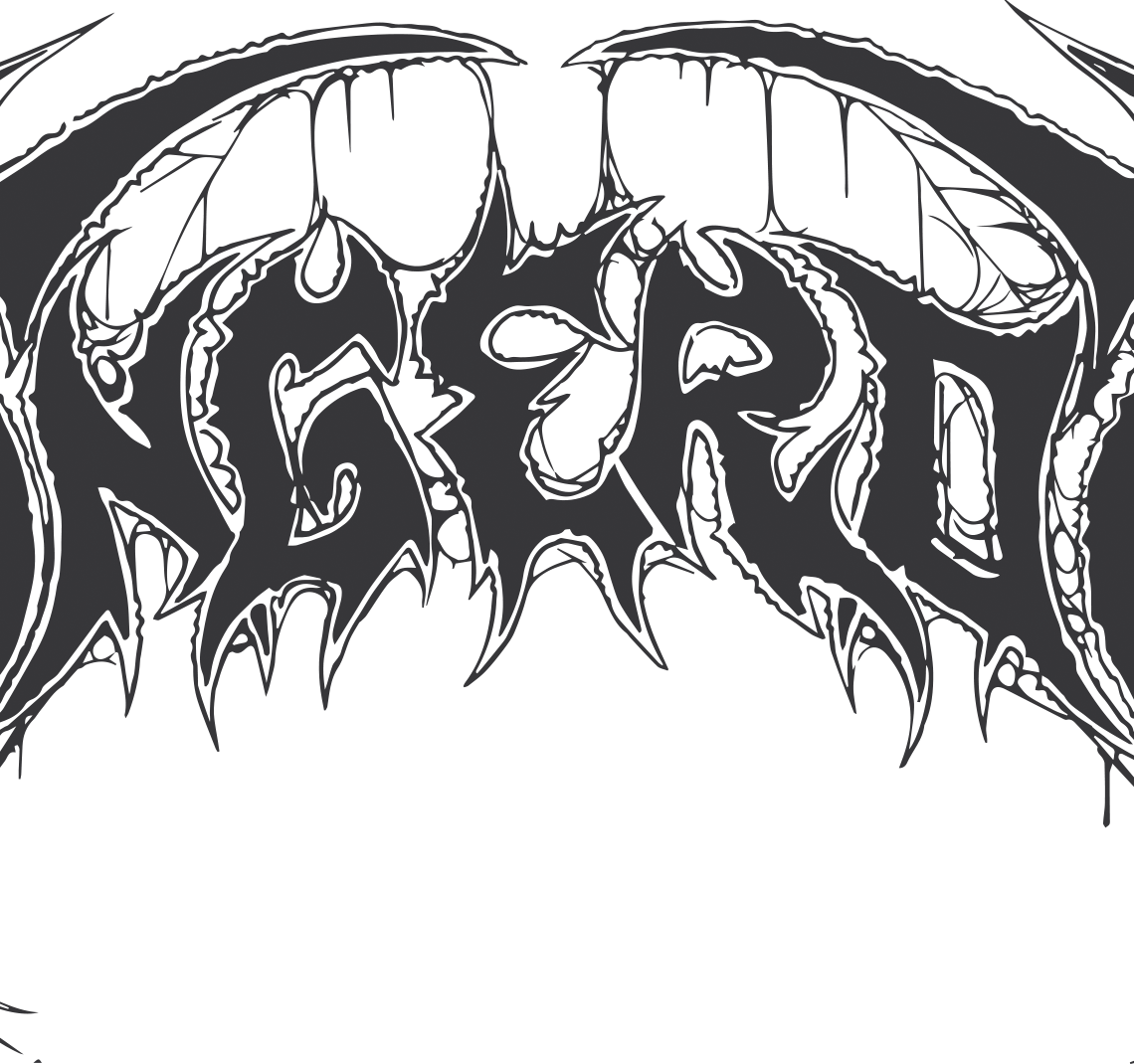 ANGEROT are set to unleash their debut album ‘The Splendid Iniquity’ on 13th April 2018 via Black Market Metal, so what can we expect from these South Dakota based metallers? Well the artwork for ‘The Splendid Iniquity’ is a give away…if you are expecting a throwback to 90’s Death Metal then you would be dead right! The cover reeks of 90s death metal worship, as does the band logo. So are ANGEROT a nostalgic trip to a time that seems aeons ago or are they hopelessly trying to recreate their youth and bring the past dragging to the current day?

Well the album opens with the intro track ‘Black Epoch’ and they are setting the ambience of the creeping death that will embrace the listener. The album then burst to life with ‘Eternal Rest’, the guitars roar like a buzz saw and the drums pound and rattle the bones and the guttural vocals finish off the death metal dirge spewing forth from the speakers. ANGEROT are trying to recreate/recapture the 90’s Swe-Death sound and ‘The Splendid Iniquity’ achieves this with the mid tempo death metal with the harsh bleakness running through their sound. As mentioned earlier the guitars have a de-tuned distorted buzz saw effect but will squeal to life with a last gasp to attack the senses with the odd solo/lead and the vocals ooze through the speakers with a cacophony of guttural gravel-coated voice. The album then follows in this vein and harks back to the nineties as the era of Death Metal they want to worship and this is highlighted even further with the guest appearances from 90’s Death Metal heavyweights LG Petrov (ENTOMBED, COMECON) and James Murphy (OBITUARY, DEATH, CANCER). ‘The Splendid Iniquity’ was also mixed by Tomas Skogsberg (who has produced/mixed some of the classic albums by AT THE GATES, DISMEMBER, ENTOMBED, GRAVE, NECROPHOBIC to name a few), so it’s easy to see that ANGEROT set out to get the right feel and sound of the Swe-Death era and achieve this through the mixing and also recording of the album.

ANGEROT have served up a solid crushing debut album, it isn’t flawless and some of the later tracks do bleed and merge into each other. Although it does start and finish on a high with ‘Eternal Unrest’ and ‘Falia Diaboli (Alisin)’ being two of the best tracks on the release. However if you want a slab of 90’s inspired raspy Swe-death metal then you could do a lot worse than pick up this release. Yes you could just dig out your old records/CD/tapes, but then you wouldn’t discover new bands like ANGEROT. Also give them old releases a rest and spin ‘The Splendid Iniquity’ instead, it isn’t perfect but it’s oozes 90’s Swe-Death Metal charm and will either be a nostalgic trip for you or be the beginning of your path to discovering some classic death metal releases! 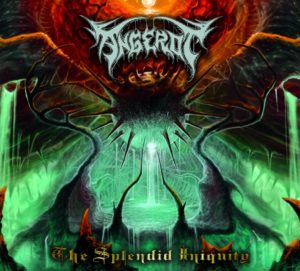