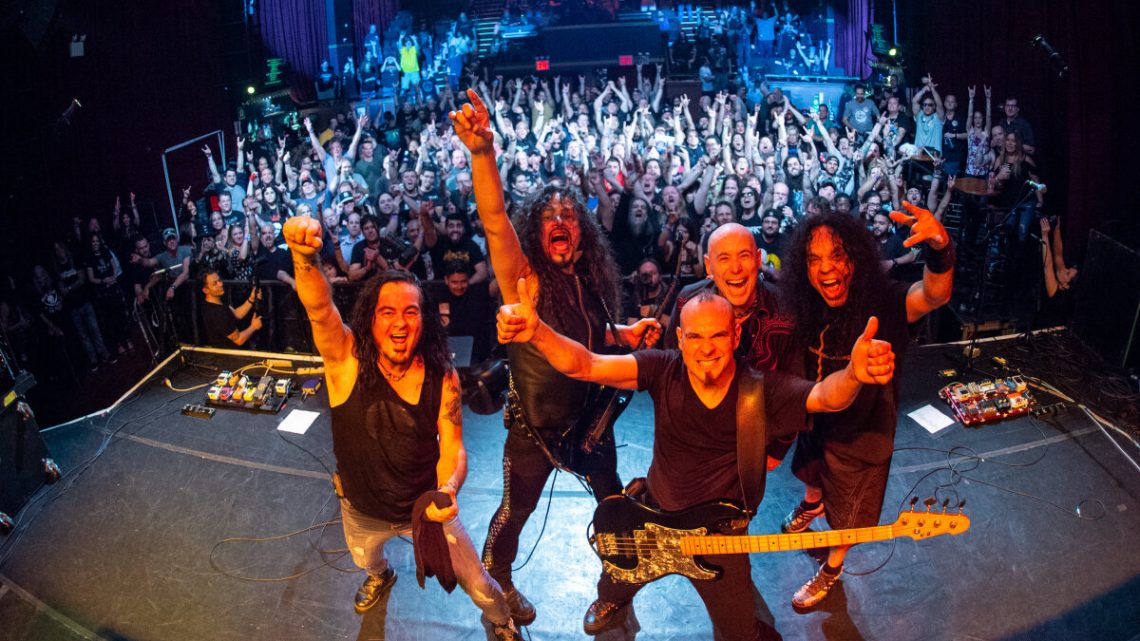 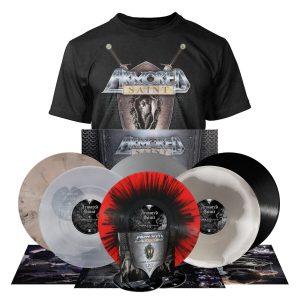 Symbol Of Salvation is arguably Armored Saints crowning glory. FINALLY John Bush and the rest of the Saints pay homage to this album by playing it live in its entirety and capturing the recording.

The big question is, does this live recording do the album justice. Quite simply,  YES.

Armored Saint are on fire. John Bush is on fine form and sounding so much better than he did on the Anthrax Music of Mass Destruction live album, and he was pretty shit hot on that recording.

The crowd noise is very well balanced in the mix and not distracting.

All in all this is a fabulous live album and has captured Armored Saint in all their glory performing an absolute belter of an album. 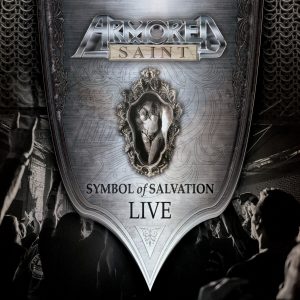