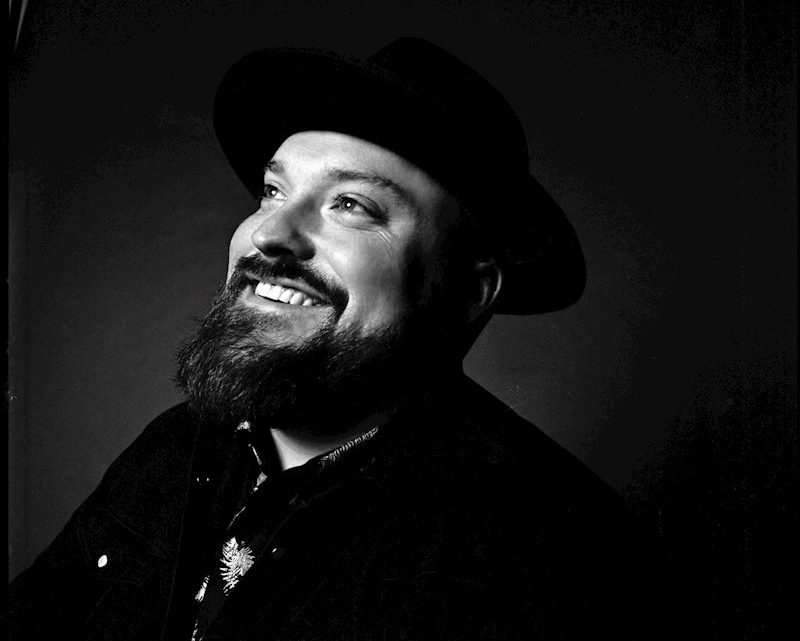 Austin Jenckes — husband, father and talented, rising country singer-songwriter — is releasing a special and very personal video for his track Never Forget, taken from his debut album If You Grew Up Like I Did.

Never Forget’s release is timed to chime with Mother’s Day (celebrated on Sunday 12th May 2019 in the United States) as in it Austin pays loving tribute to his wife Brittany — the mother of their daughter.

Austin himself explains the significance of Never Forget: “My wife is my biggest fan without wanting any attention or limelight for herself. As a husband I couldn’t ask for a better human to spend the rest of my life with and watching her be a mom has made me want to be the best dad I can be.”

It’s a personal, full-feeling song and video, celebrating a real relationship in the authentic, gnarly but vulnerable style that Austin is known for. Simple yet powerful lyrics, written from a true-to-life perspective; emotionally-intense vocals; innately strong melody.

Never Forget is taken from Austin Jenckes’ debut album If You Grew Up Like I Did, which will be released on 31st May on Red Dot. The Nashville-based, Seattle-area native has already revealed three songs from this eagerly-anticipated album, including the lead track Fat Kid (featuring award-winning artist Lori McKenna); the previously-released Ride Away, and Never Left Memphis.

He’s also recently announced 5 new UK dates. See his website for full details of dates and venues: a wonderful opportunity to hear this talented and already-respected introspective singer-songwriter in the UK.

Important ticket news! Have you already got the GMM19 festival app?