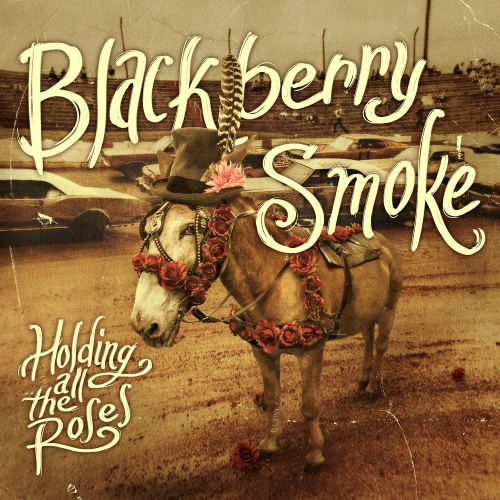 HOLDING ALL THE ROSES, the brand new studio album from Atlanta’s BLACKBERRY SMOKE, is out now in Europe. 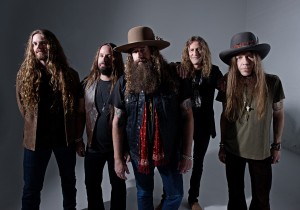