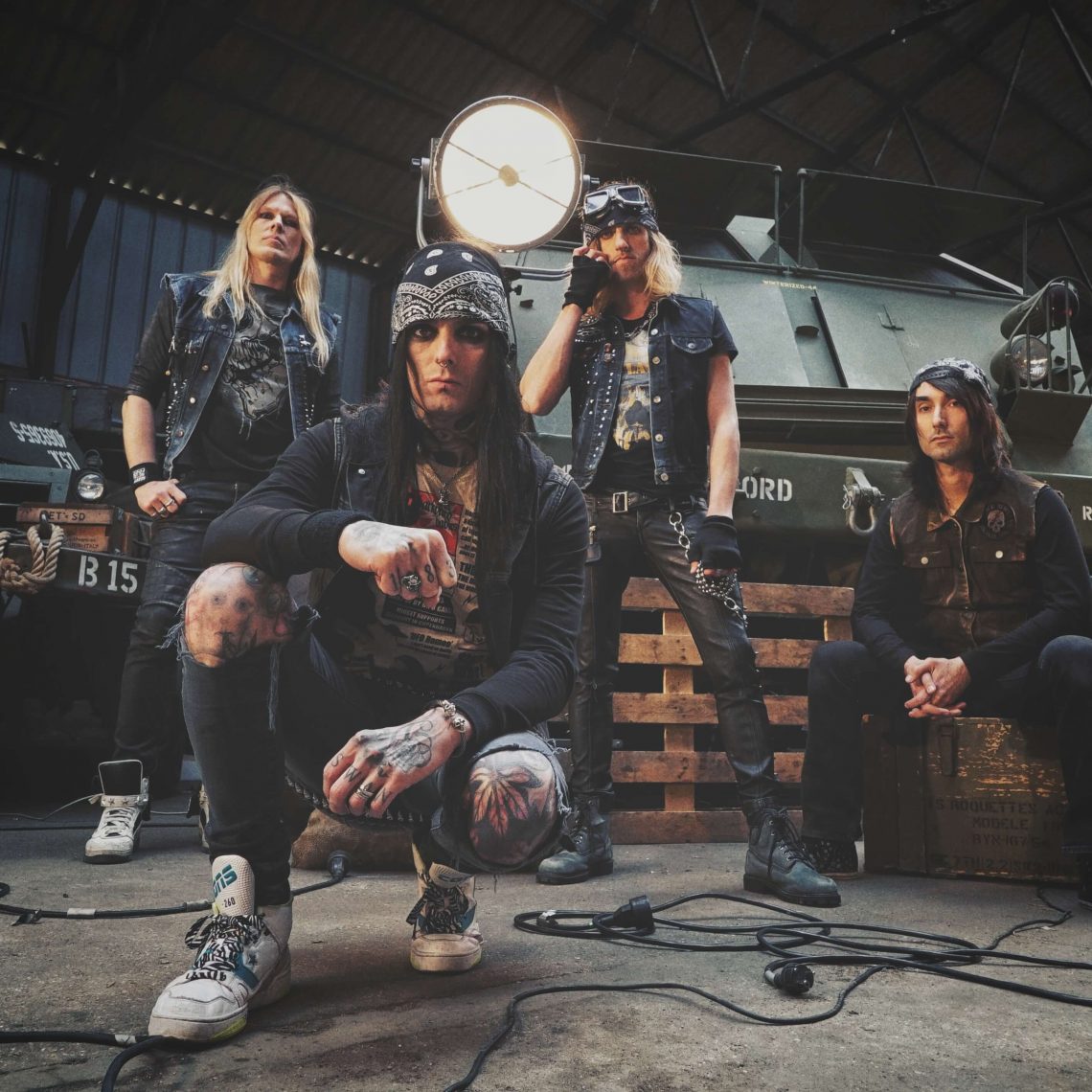 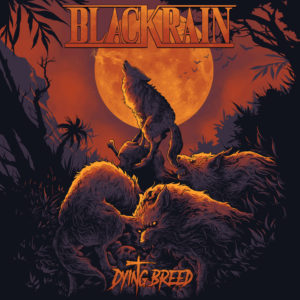 French Sleaze rocker BLACKRAIN release their first single and video for the song “Dying Breed” today. The song is taken from the forthcoming studio album also titled “Dying Breed”.
Composed and recorded in Sweden where Swan, the frontman, is permanently settled, this new album called “Dying Breed” is like a response to the way the music world goes. Surrounded by electro music and RnB, struck by the death of many of their idols that made the rock history, asked by people why they still wear this old-fashioned long hair, the four guys more and more felt like a dying breed, “the last of their kind” as it is said in the new song.
To be released September 13th by german label SPV/Steamhammer, the new album “Dying Breed” (http://shop.steamhammer.de/artists/blackrain) will be followed by a European tour with their friends from Kissin’ Dynamite.
BLACKRAIN live 2019
21.06. FR-Clisson – Hellfest
07.09. FR-Argentre du Plessis – Pless’tival
05.10. DE-Hamburg – The Sleazy R-evolution
BLACKRAIN on tour with KISSIN’ DYNAMITE 2019