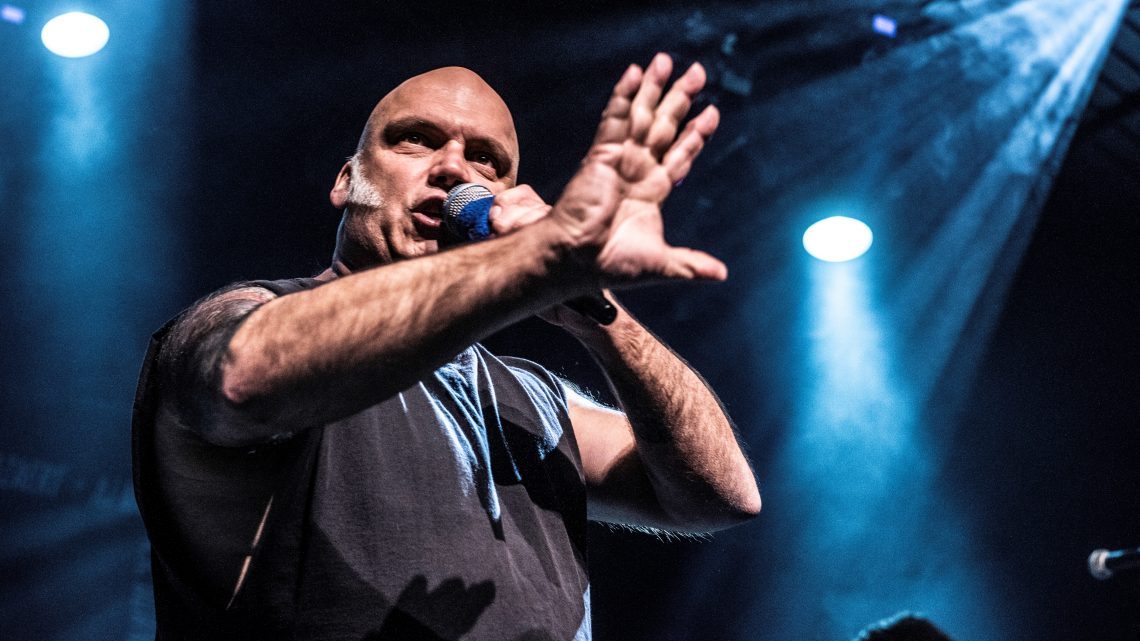 Blaze is back folks with a new album entitled War Within Me on which he expands his work with Chris Appleton from Absolva and to this ear, it sounds good.

So let’s get too it.

Now I don’t think Blaze would mind me saying that this isn’t going to be some ground breaking, world shattering album. However, what it is, is Heavy Metal that builds on the every metal album by every metal band that has gone before. It’s classic metal, big riffs, heavy drums, pounding bass and big vocals.

Blaze’s ability to sing has never been in doubt and that ability is undiminished on the new album.

The album opens up with the rip roaring title track that looks at the struggles we can all face and how to get over those problems and how to look forward. War Within Me sets up the album brilliantly, with fantastic riffs, melodic twin guitars and some fantastic lyrics.

The second track, 303, talks about a group of pilots from Poland and Czech who fought in the Second World War on the side of the allies. It’s a vital part of the war effort that often gets overlooked especially when you consider that they had the highest kill rate during the Battle of Britain.

The album continues with a general theme of positivity and hero worship, the triple threat of The Dream of Alan Turing, The Power of Nikola Tesla and The Unstoppable Stephen Hawking give the album a strong back bone which works.

The positivity of Pull Yourself Up is great, it’s all about making the most of yourself and your ability to live a good life. To get up when you get knocked down and to keep sticking that middle digit into the air at those that want to hold you back.

This is classic Heavy Metal with a modern musical twist. This is someone who has been in the industry for decades and know what to do. It’s a thoroughly enjoyable listen. It’s positive, it’s full of songs about great people who did great things and who continue to inspire people. 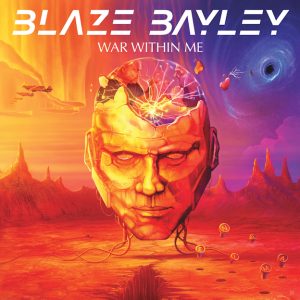