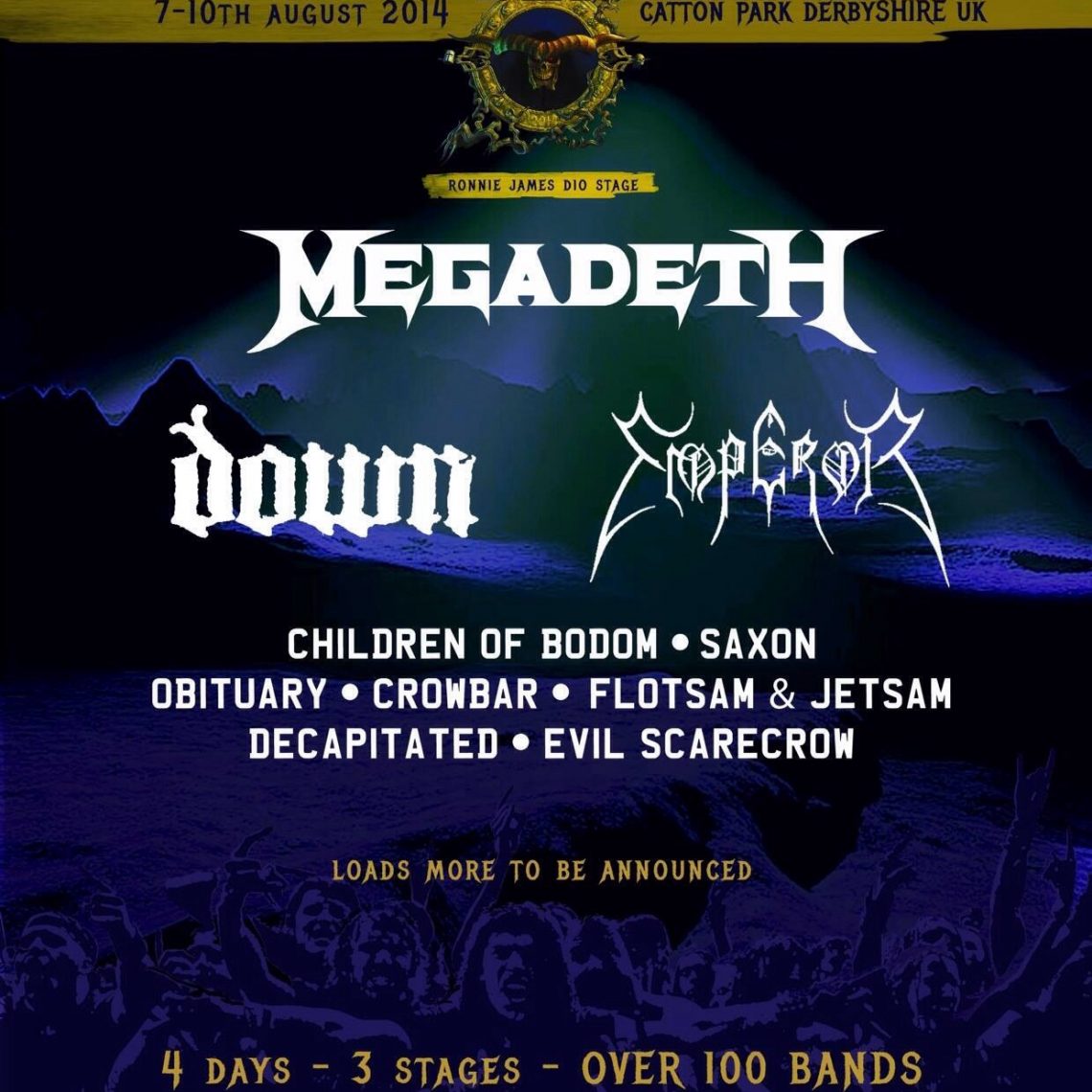 8th November 2013 0 By Craig
3 more bands have just been announced for Bloodstock 2014. First up we have Florida death metal legends Obituary who are currently working on their new album following the hugely successful Kickstarter campaign (our very own Craig interviewed their frontman John Tardy earlier this year here).

Also added to the bill is the sludge behemoths Crowbar whose frontman Kirk Windstein left Bloodstock headliners Down recently.

Lastly we have Finlands Children on Bodom who are playing their only Uk show in 2014.

Keep checking All About The Rock for more updates!