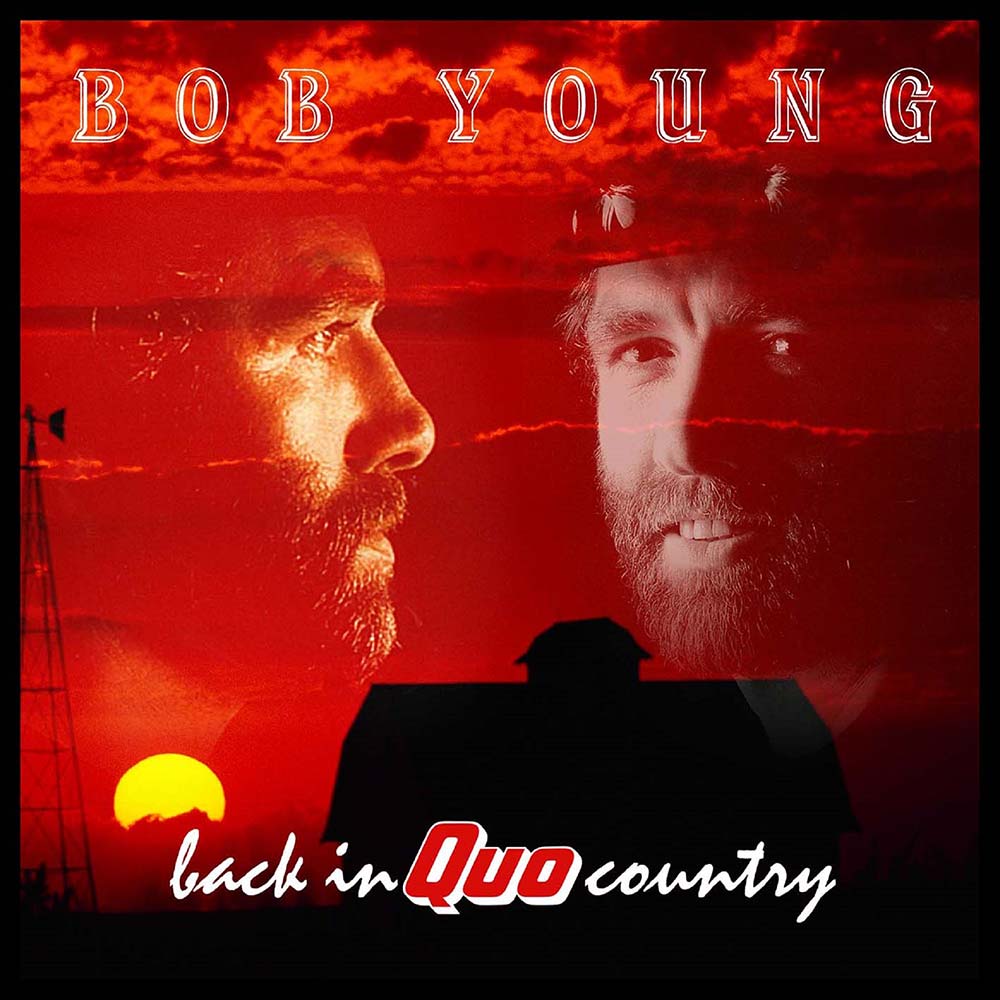 Bob Young was the tour manager of Status Quo from 1968-1981. Not only was he also the harmonica player he co-wrote many of their hits.  A lot of the songs were originally written in a country-style (before being ‘Quo’d’ up,) alongside Francis Rossi who shares Bob Young’s love of Country.

Bob says “When I recorded this album I wasn’t trying at all to better the Quo songs. I just wanted to do a few of the songs I’d written, in the way that I wanted.”

An added bonus is  a really early version of Down, Down. Previously unreleased & recorded back in 1973 at a Travelodge Motel in Hollywood on the band’s first American tour. An outside view of how their 1st number 1 hit came about. It makes for interesting listening. A fantastic added bonus.

Writing of bonus tracks, the long forgotten Micky Moody (Whitesnake) & Bob Young collaboration from 1977 is included in the form of Chicago Blue & a really different version of Caroline, that the man in black (Johnny Cash) himself would be proud of

The special guest list reads like a who’s who of rock, including, Albert Lee, Billy Bremner, B J Cole, Pete Wiltshire, and Quo’s Francis Rossi and Rick Parfitt.

The original album features some of the best known Quo songs in a completely different vein. Claudie in particular which has an incredible melody line has been given one hell of a facelift & suits the subtle C&W treatment.

Back In Quo Country is a joyous album & offers a unique listening experience for any Status Quo fan, or non fan for that matter.

A full interview with Bob is HERE 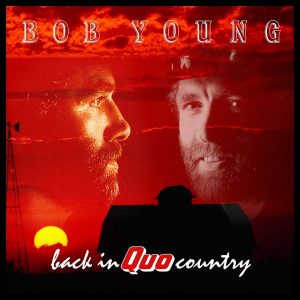 Bob Young Back In Quo Country is available HERE