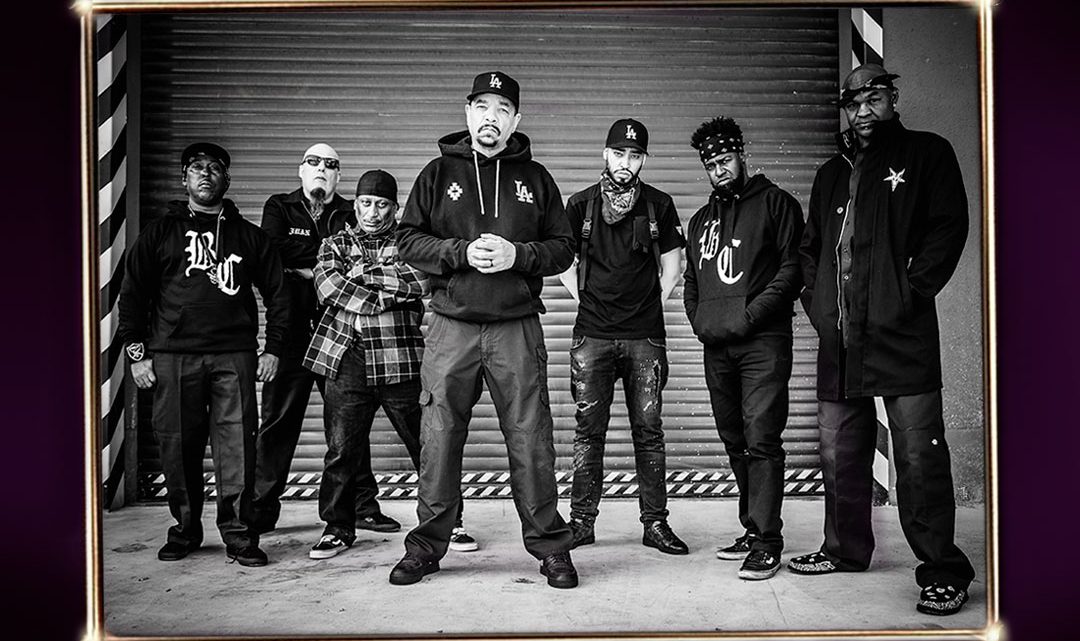 1st December 2020 0 By John Deaux
LA’s BODY COUNT earn nomination for “Best Metal Performance” at the 63rd annual Grammy Awards for their track “Bum-Rush” off of their latest full-length album Carnivore. The Grammy Awards will be airing on CBS on Sunday, January 31, 2021 at 8PM EST/5PM PST. Purchase and stream the track HERE.
BODY COUNT released their new and highly acclaimed full-length album Carnivore on March 6th, 2020. The album was produced by Will Putney (Thy Art Is Murder, Knocked Loose and features standout tracks such as: “Another Level (feat. Jamey Jasta)”, “When I’m Gone (feat. Amy Lee)“, “Point The Finger (feat. Riley Gale)”, and Grammy nominated track “Bum-Rush“. Carnivore is available to purchase and stream HERE.
The following physical formats are still available for Carnivore: