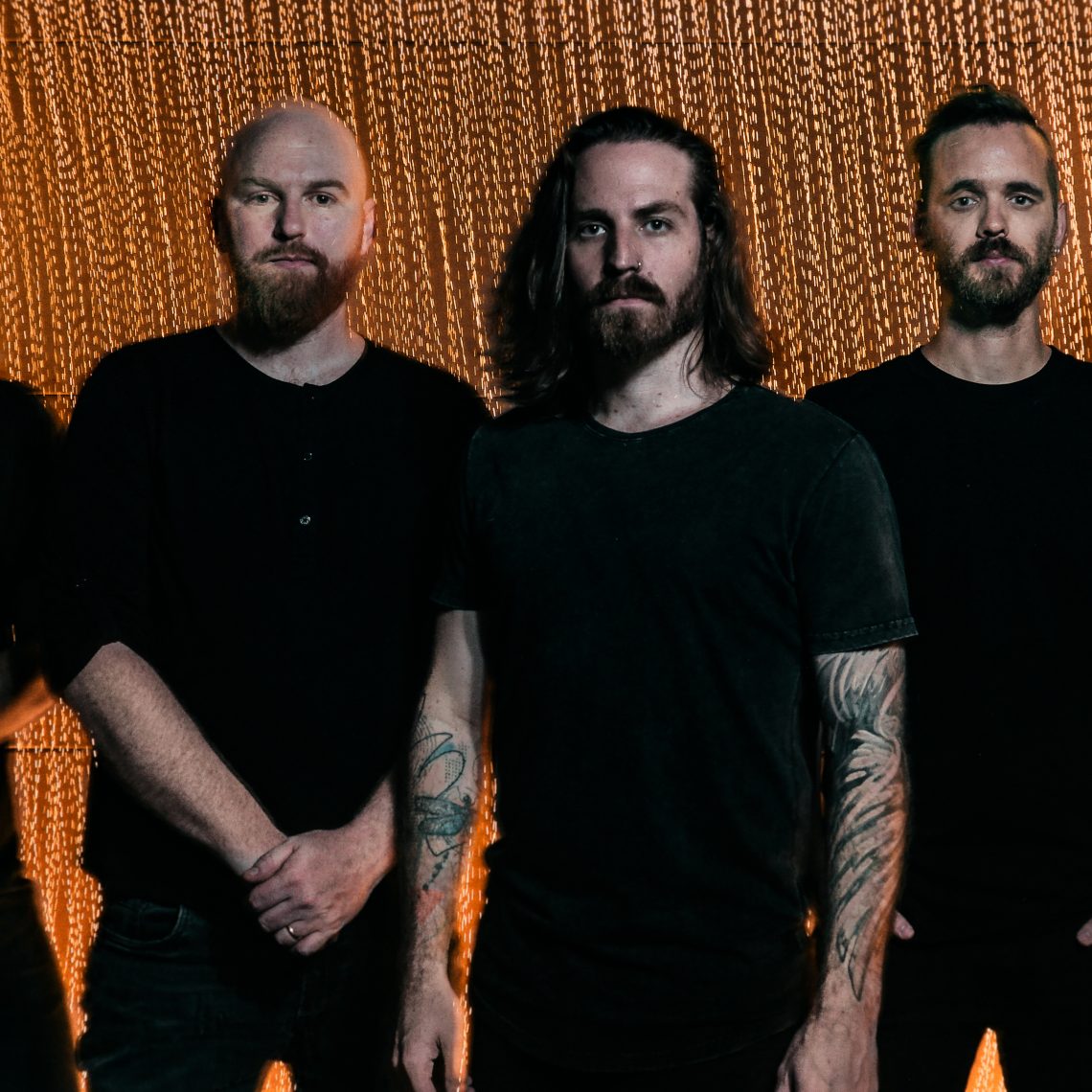 Caligula’s Horse, hailing from Brisbane, Australia, a leading light in contemporary progressive metal worldwide, recently announced their fifth studio album ‘Rise Radiant’ for release on the 22nd May 2020. Produced by the group’s Sam Vallen, and mixed by Jens Bogren (Opeth, Devin Townsend Project, Leprous), the record is their most focussed and potent artistic statement to date.

Today the band are proud to launch the video for the awe-inspiring second single ‘Slow Violence’, directed and produced by the band’s own Adrian Goleby & Dale Prinsse respectively.

Vocalist Jim Grey comments: “Our goal with Slow Violence was to create something more stripped back and minimal musically speaking, letting the guy’s performances speak for themselves. The result was something full of energy and with a powerful message that we’re all really proud of, and the hectic music video ended up capturing that explosive vibe perfectly. The idea for the themes in Slow Violence came out of my own frustrations with very visible hypocrisy in the face of a desperate need for change, and a youth that is crying out for unity in crisis. Slow Violence expresses that frustration along with the unifying message that one way or another, all are inevitably made equal.”

The band previously launched the track ‘The Tempest’, which Guitar World described as a “time signature-shifting guitar masterclass”.

Guitarist Sam Vallen comments: “Rise Radiant is the album we’ve been working towards for almost a decade. It represents everything we love about Caligula’s Horse – the colour, the ferocity, the introspection, the extremes – all tied up together in a way we could never have managed until now. As a band, we’ve never felt tighter, more inspired, or more driven than in the creation of this record. We’re tremendously proud of Rise Radiant, and we can’t wait for you to hear it!”

‘Rise Radiant’ is an uncompromising exploration of the human experience dressed in vivid musical colour and virtuosic performances. It is an anthem for the regeneration of self-belief, an exploration of the themes of legacy, and a rallying cry for survival. Comprised of 8 tracks, ‘Rise Radiant’ will be available as a limited CD Digipak, Gatefold 2LP + CD & as digital download. The formats also include 2 bonus tracks, covers of the Split Enz track ‘Message To My Girl’ & Peter Gabriel’s ‘Don’t Give Up’, which also features a guest appearance by Lynsey Ward of Exploring Birdsong. You can find the full track-listing below and pre-orders are available here: https://caligulashorse.lnk.to/RiseRadiant

Caligula’s Horse had previously announced their first ever North American tour, which has unfortunately had to be postponed to January-February 2021. Look out for more details on that soon.

CategoryNews
TagsCaligula's Horse Inside out