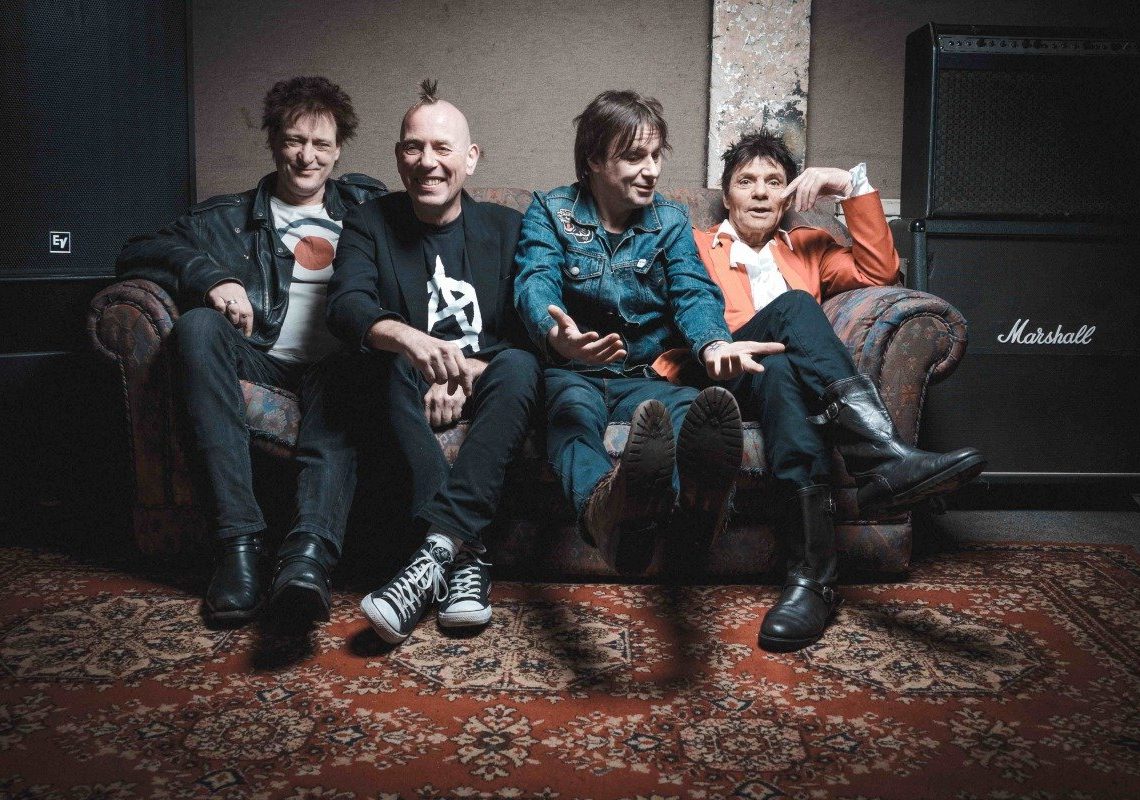 15th March 2021 0 By John Deaux
CHELSEA have announced they will celebrate their 45th Anniversary with the release of long awaited and highly anticipated new album ’Meanwhile Gardens‘ which will see the light of day on Westworld on May 28, 2021

It also includes ex-Chelsea members from throughout the years as guest musicians.  Martin Stacey and Bob Jesse from the 1977 line up, James Stevenson from the debut album, Rob Miller from the ’Traitors Gate‘ album and Mike Spenser from The Cannibals guests on harmonica.

The album cover was designed and drawn by the band in the back of the tour bus.  Many of the tracks for the album were written on the road during their 2019 European tour and the album was recorded in-between lockdowns in 2020. 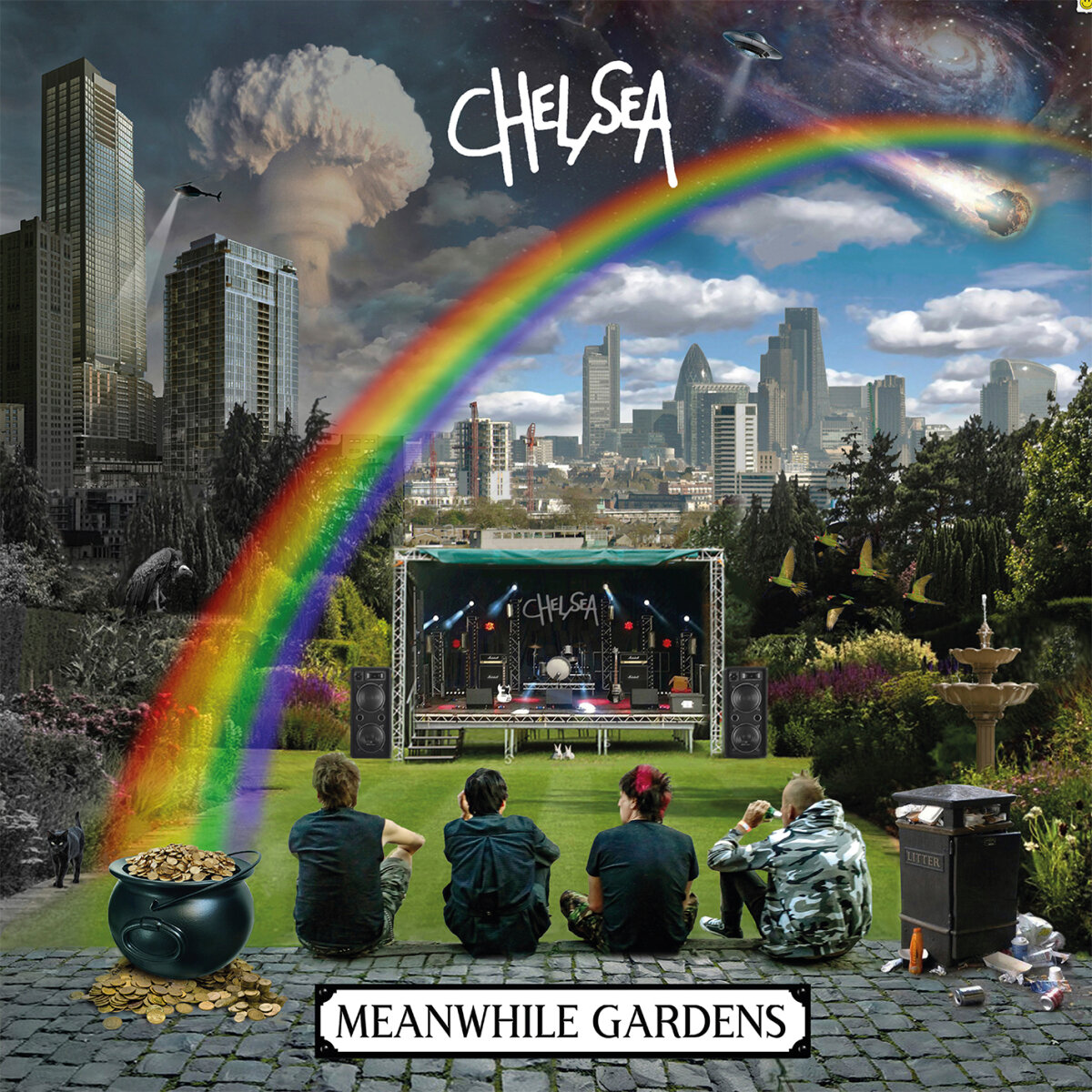