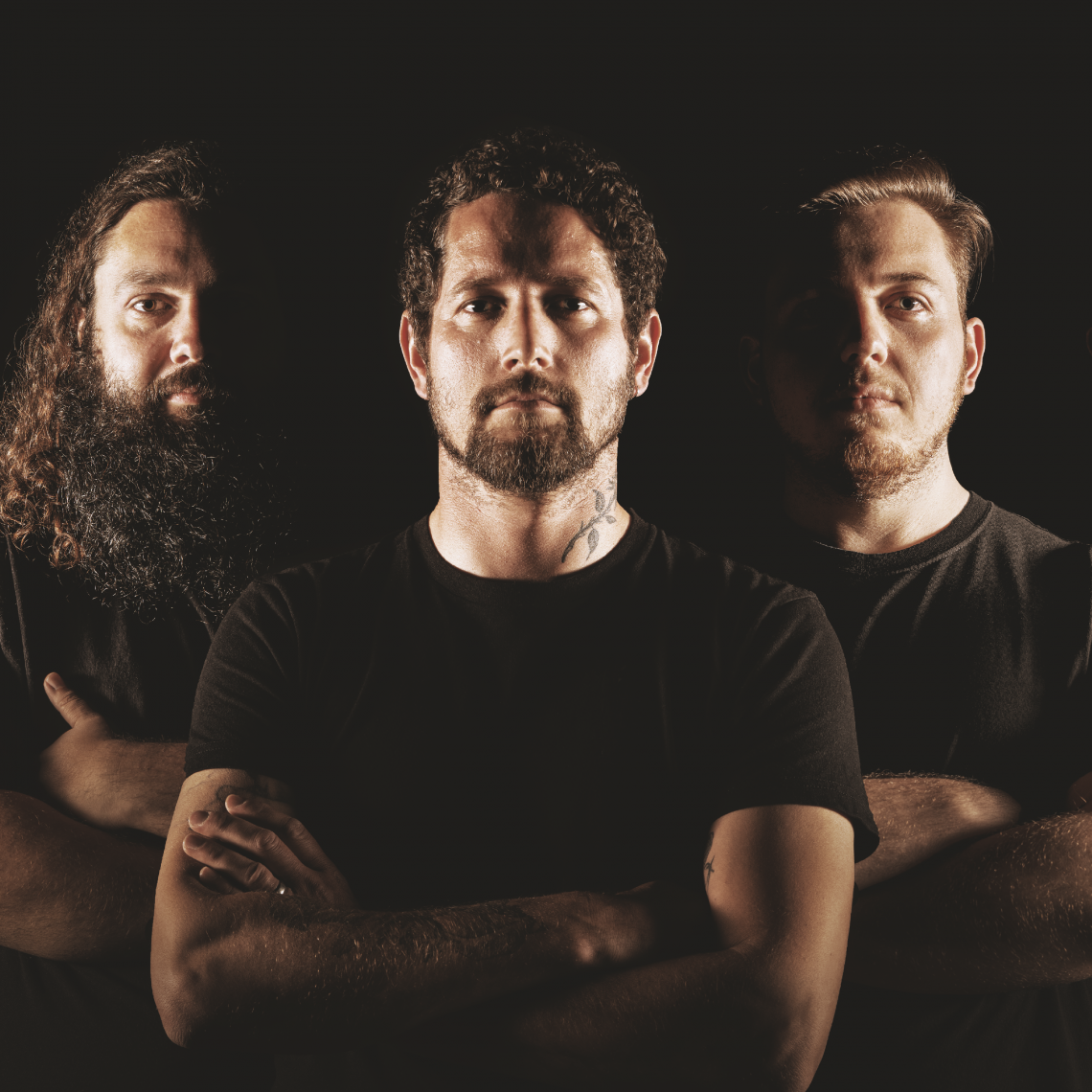 Brighton five piece Indie-Punk rockers Creature Creature had originally announced their debut album Two Finger Tantrum back in February of this year but due to the on going global pandemic the Brighton band had to push the album back.

Creature Creature are now set to release Two Finger Tantrum on the tenth of July through their own label Creature Eats Records with the preorders going live from Friday the fifteenth of May. To celebrate the new release date of Two Finger Tantrum they have released the very adpt album artwork along with new single Broken Windows.

“This is the oldest song on the album and the first real signs that things were changing from our folk-punk roots when we began writing it. Originally written as an ode to the struggles of the working man, almost eerie comparisons can also be made to the state of the world in 2020” says Creature Creature frontman Scully.

Creature Creature have teamed up with producer Tommy Gleeson (Feeder guitarist and Slaves To Gravity frontman) for Two Finger Tantrum which was recorded at Brighton Electric Studios. Yeah

Regardless of its somber heart, Broken Windows is an out and out rock banger, complete with epic solo and driving choruses. 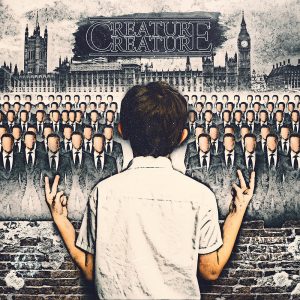 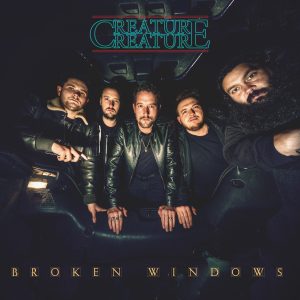