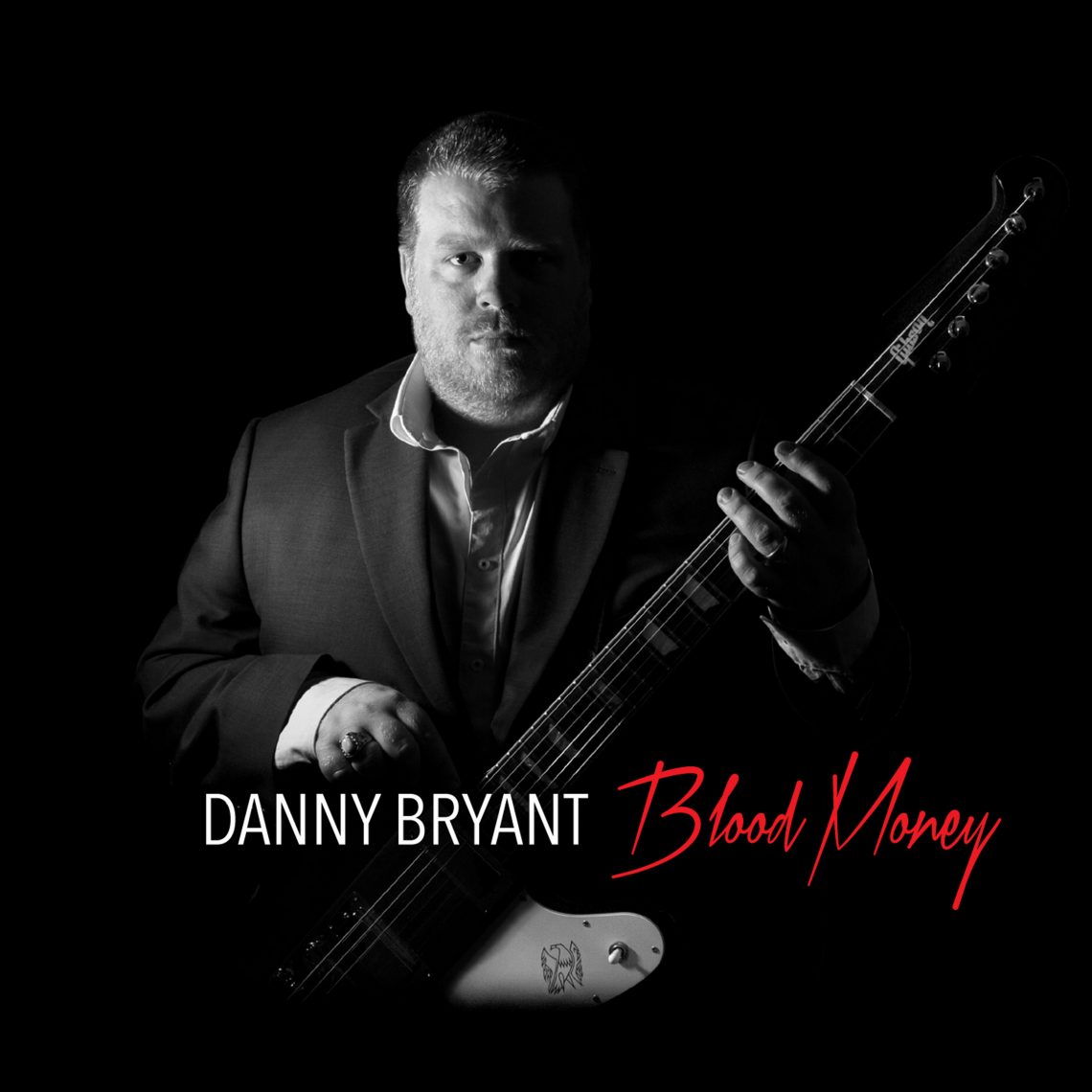 This is Bryants 3rd album & it really does follow in the tradition of his previous Temperature Rising & Hurricane albums.

Opening track Blood Money, which happens to be the 1st single off the album, features Walter Trout & is truly exciting & shows how much Bryant really has matured.

Danny’s guitar playing has certainly reached new levels. The solos on this album ooze with emotion.

Slow Suicide is one track that pours forth from the sound system & floods your oral senses with pure unadulterated passion. A slow blues ballad that deserves to be listened to in a candle lit room. It’s just a magical track.

In complete contrast is Sugar Sweet that has a groove that ZZ Top would be proud of. A full on rock boogie that you can’t help but bounce around to.

Fools Game is my personal favourite on the album & has a Rocky Mountain Way into familiarity to it that I absolutely love before the more rock aspect of Danny comes shining through. It sent shivers down my spine & is one of those tracks that you can’t help but feel more than hear.

Bernie Marsden appears on the track Just Won’t Burn with Marsden playing his famous 1959 Les Paul which has a remarkable tone & is distinctly Bernie & has amazing piano orchestration before the trademark sound of that 1959 Les Paul rings out.

The closer Sara Jayne is a beautiful ballad. Although a ballad is an odd choice for a closing track it’s very fitting end to an album that has so much blues on it, that it couldn’t get much more blue.

The whole album has a real natural feel to it.

This is the album Danny has wanted to make for the last 15 years & this could well be his masterpiece moment & it is a feeling more than a listening experience.

Danny Byrant will also be on tour through out February of 2016. Make sure you get your tickets now., as when this album drops they’ll sell out fairly quickly