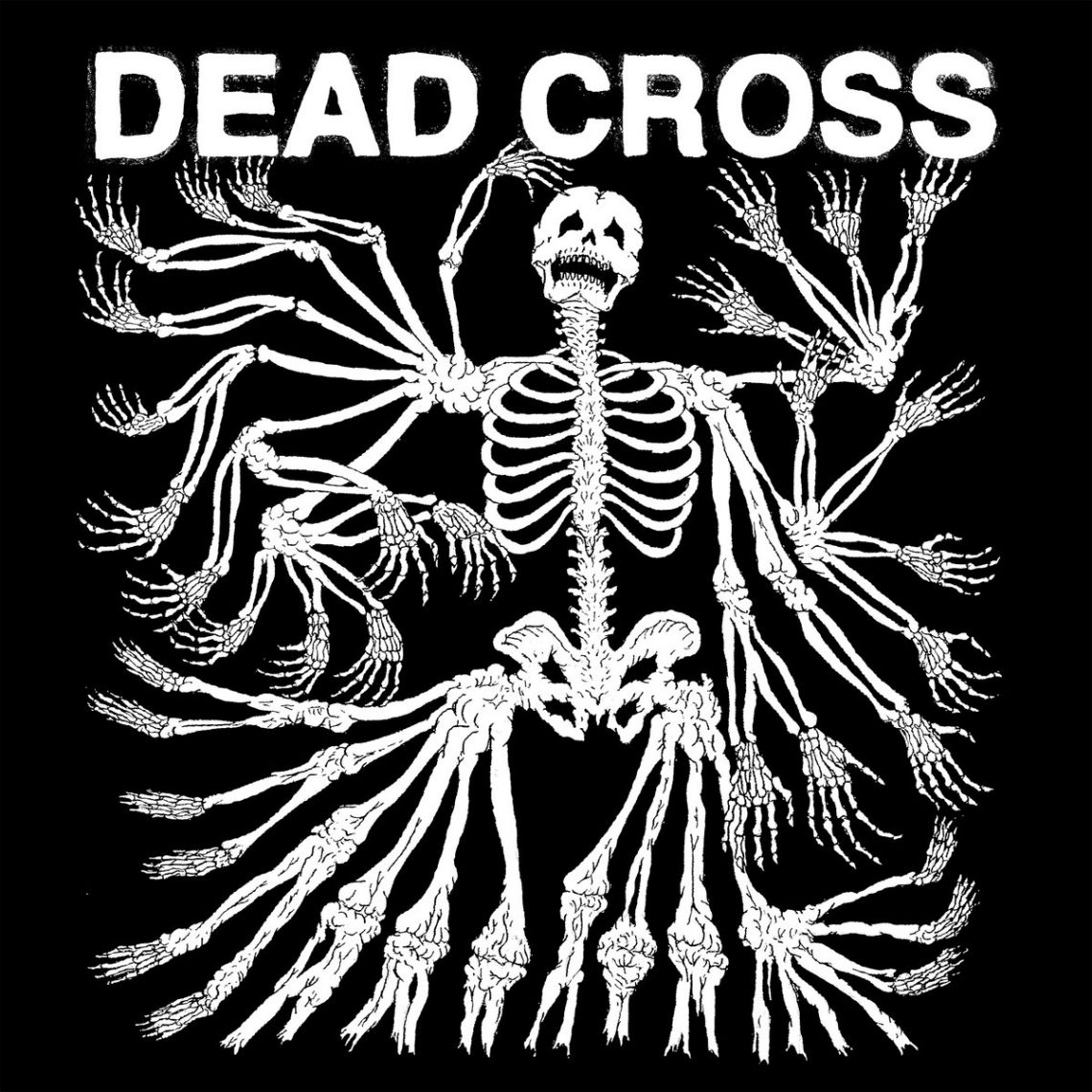 Doth super members maketh the super group? When musicians of a particularly high legendary status come together to make new music, the expectation and hype is usually huge. This is certainly the case with Dead Cross, which boosts most notably, Drummer, Dave Lombardo (Ex Slayer) and Vocalist Mike Patton (Faith No More). On August 4th 2017, Dead Cross released their eponymous album, Dead Cross, a frenzied 10 tracks that clock in at under 26 minutes. Described as a Hardcore Punk/Thrash crossover, the band embody that description at full force with frantic opener Seizure and Desist. A track which explodes with driving drums and Mike Patton’s trademark quirk and eccentricity. The track almost leaves you breathless and feeling a little tense due to its pace and raw delivery. Track after track delivers the same pulse racing, erratic chaos, including the stand out track Shillelagh, which is a fun as it’s frantic with its balls to the floor, hardcore beats and infinitely singable pre-chorus. There are moments of respite as the album progresses, moments of depth and almost disturbed, anguished ambiance on latter tracks like Gag Reflex and Church of the Motherfuckers but for all that makes this album good there’s one thing that makes it not so good…

I like this album, I really do but sadly I have a real issue with the production. I was surprised to discover that it was produced by 1990s, new metal production pioneer, Ross Robinson, but that may explain the odd the frankly odd mix. Robinson broke the mold of metal production in the 90s, giving listeners a new bass heavy, natural, raw sounding approach but there’s none of that on show for Dead Cross. I have an image of Mike Patton and Dave Lombardo, pushing up the vocal and drum levels when the other wasn’t looking, to the point where the album is nearly half an hour of drums and vocals sitting atop a rough foundation of everything else, where the guitars feel like and afterthought. I feel that the production was intended to be raw and a bit crusty like classic Hardcore punk but it ended up being what sounds like a record mixed by ego. There are decent tracks to be found on this album and Mike Patton’s unhinged, eccentric vocal delivery keeps to coming back for more but I can’t overlook the horrible production. It could have been great but it seems that, no! Super members doth not a super group make. 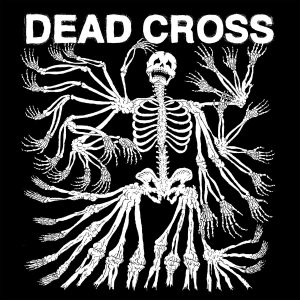