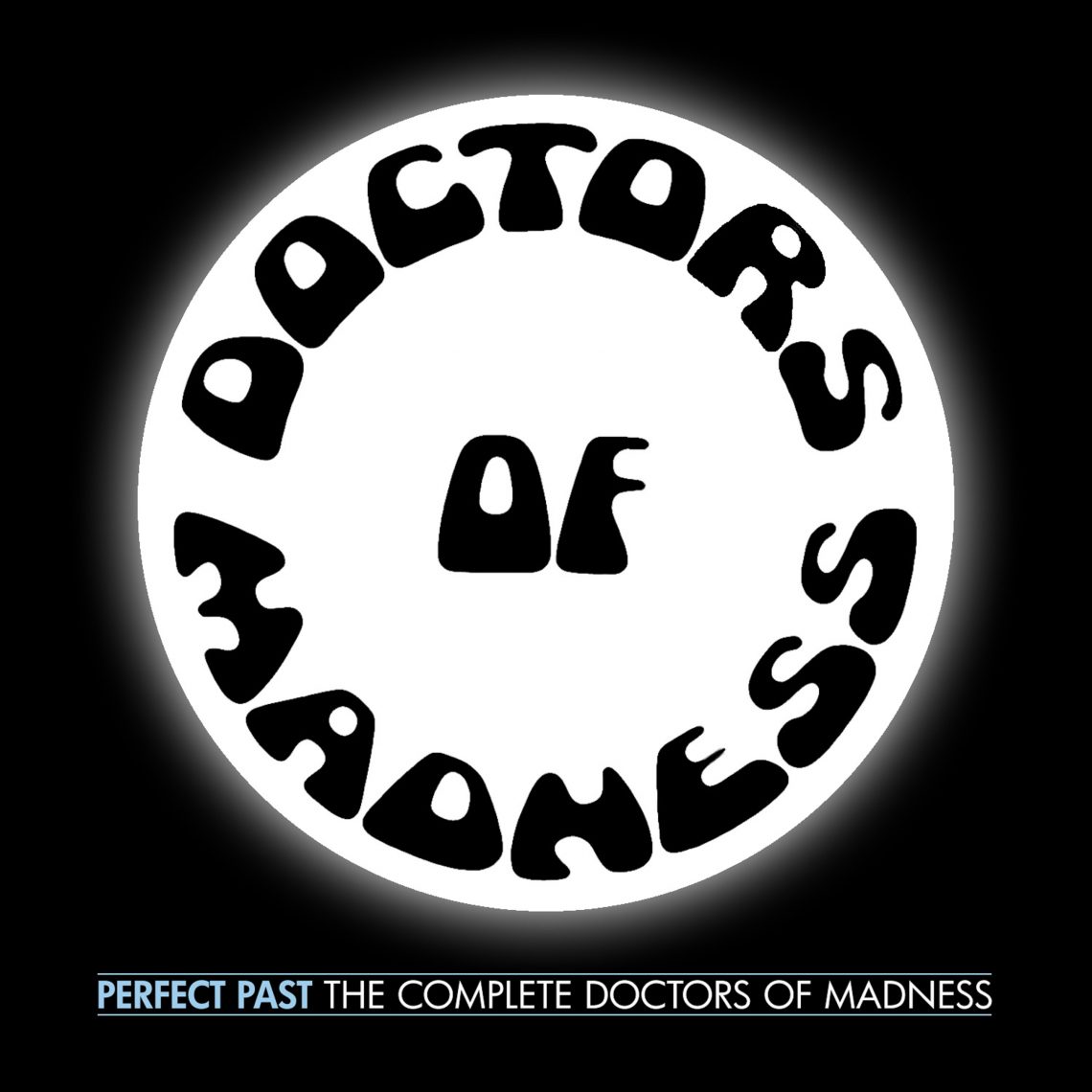 The Doctors Of Madness are a seminal punk act that even the almighty Sex Pistols opened for. Their music is often described as loud, abrasive & downright confrontational, Doctors Of Madness finally get an all-inclusive retrospective collection of classics that put the Royal Philharmonic to shame.

Not only have the 3 studio albums been remastered from the original analog source, but the inclusion of 13 bonus tracks that have only recently been discovered by the band themselves is very welcome.The majority of the bonus tracks are just demos & in rough form & offer an incredible insight into this groups writing & performance abilities.

The use of  a lone violin is pure genius & proves why this band were far ahead of the time. Beating New Model Army by almost 20 years who are probably the closest relative to Doctors Of Madness

The other added bonus of this box set is the inclusion of Don’t Panic England featuring David Vanian of The Damned. It was a short-lived dual vocal collaboration but it begs the question of ‘what if Vanian had stayed?’

All 3 albums are ever so slightly different from each other & shows a continued growth. Had this band continued after 1978 it’s hard to imagine what they would’ve sounded like, but 1 thing is for certain, it would’ve been bloody interesting.

This really is a must have collection. If you’re a fan of David Bowie, The Sex Pistols, The Damned, Psychedelic Furs, Pink Floyd  etc, do yourself a favor & purchase this box. You won’t be disappointed.

Check out Doctors Of Madness HERE & purchase the album HERE 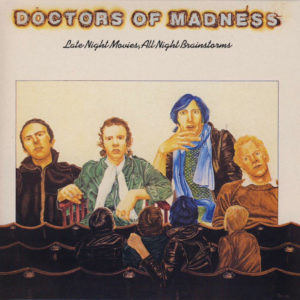 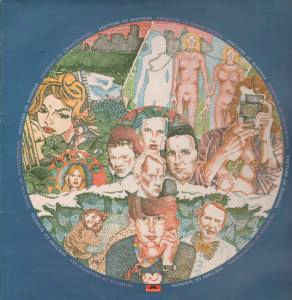 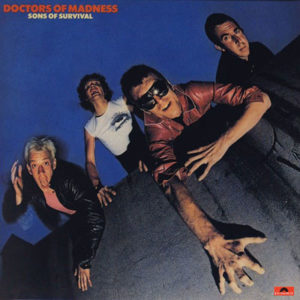