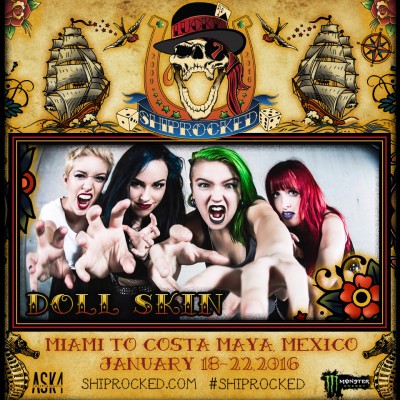 DOLL SKIN just entered the CMJ Loud Rock Chart at #34. Their new EP “In Your Face” was released in North America on October 30 and will be out in Europe due on December 18, physical & digital via EMP Label Group/Cargo Records. “In Your Face” was produced by David Ellefson (MEGADETH) and mixed by Ryan Greene (NOFX, CHEAP TRICK, LITA FORD).

Due on December 18 in Europe, “In Your Face” features the following tracks: 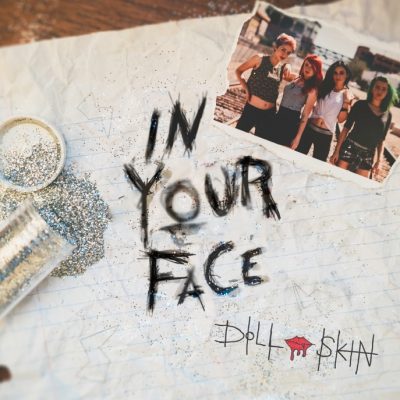