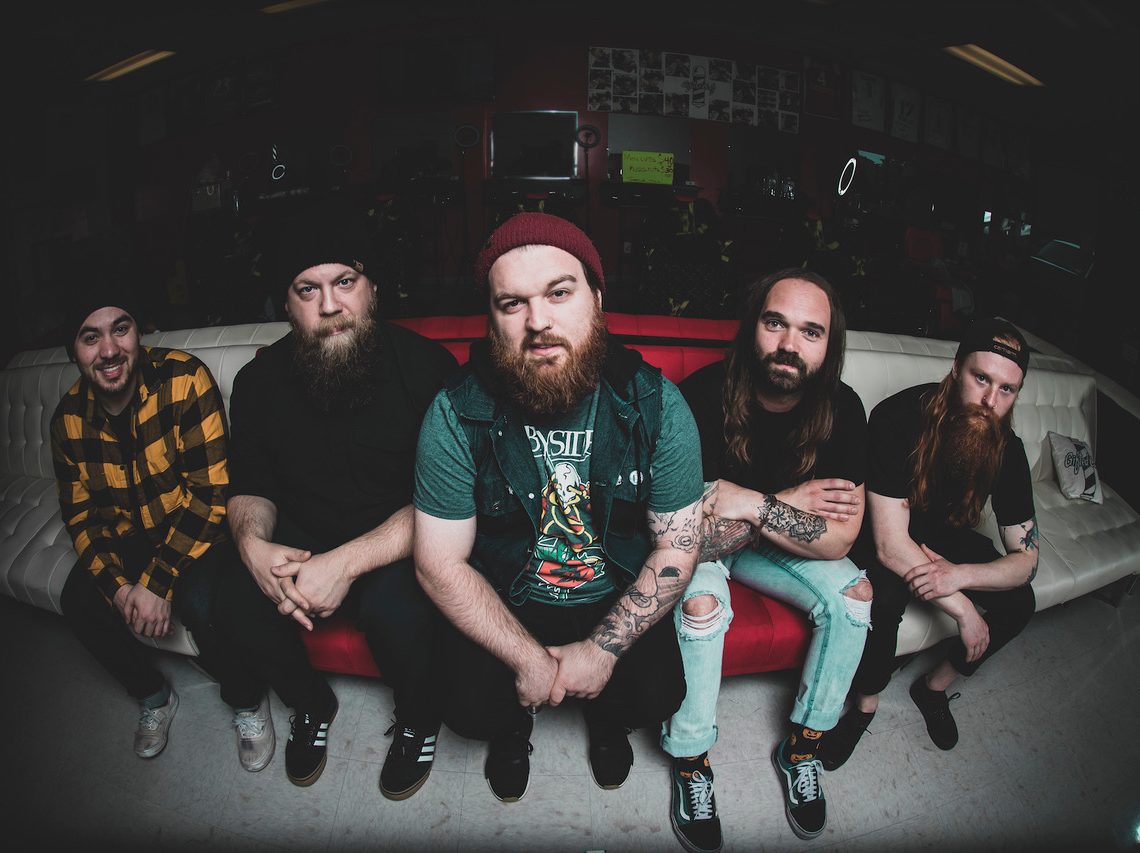 Seattle punks Dragged Under have announced their first tour of the UK. They will be supporting The Ghost Inside on the metalcore titans incredible sold out comeback show on 3rd July 2021 at the O2 Academy Brixton, London before heading off on a run of shows calling through the Key Club, Leeds, the Asylum in Birmingham, the Star & Garter in Manchester and the Camden Assembly Rooms in London before finishing at 2000 Trees Festival on 10 July.

Talking about the shows guitarist Ryan Bruce says, “I could not be more excited to finally get over and see our incredible UK fans! The UK has been so supportive of Dragged Under since day one, it will be great to finally get sweaty with everyone!”

The deluxe version of their debut album The World Is In Your Way, was released last month on their new home of Mascot Records and has already picked up support from BBC Radio1, Kerrang, Rock Sound, Distorted Sound, Alt Press, Loudwire and Guitar World.

Tony and Ryan initially cut their teeth in Washington underground favourite Rest Repose and inspired by fellow genre-breakers Beartooth and Cave In, their vision for Dragged Under crystallized. In between touring with The Used and Dead American, they independently unveiled The World Is In Your Way in January this year.  Generating over 9 million streams to-date , the group’s 2020 full-length debut floods the game with a fresh fire as it tosses and turns amidst emotional extremes.

“Life, social media, the news, and cancel culture can all drag you under,” Cappocchi states. “We’re embracing the fact the world is trying to pull us down. People may try to stop you from succeeding. They’re in your way. Once you get them out of your way, you can truly take over. The only person you can rely on is yourself. There’s no minority smaller than the individual.
“Online
Dragged Under Website
Facebook
Spotify
YouTube
Twitter
Instagram 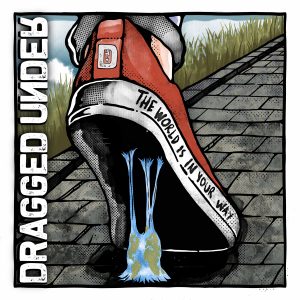 THY ART IS MURDER – Announce EU Tour For Late 2021