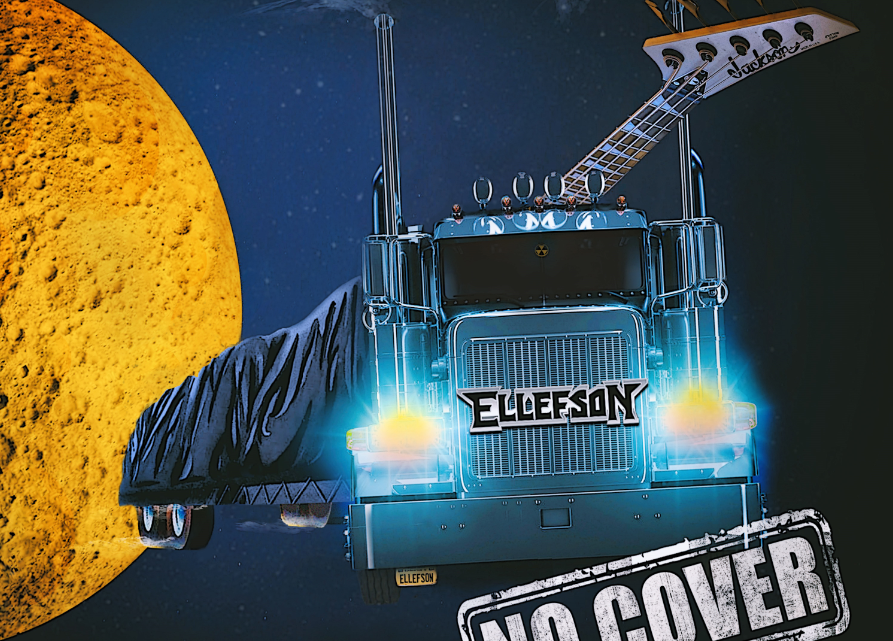 “Riff Raff” is available on all digital outlets today via Combat Records/earMUSIC:

The upcoming album “No Cover” will be released on November 20th via Combat Records/earMUSIC.