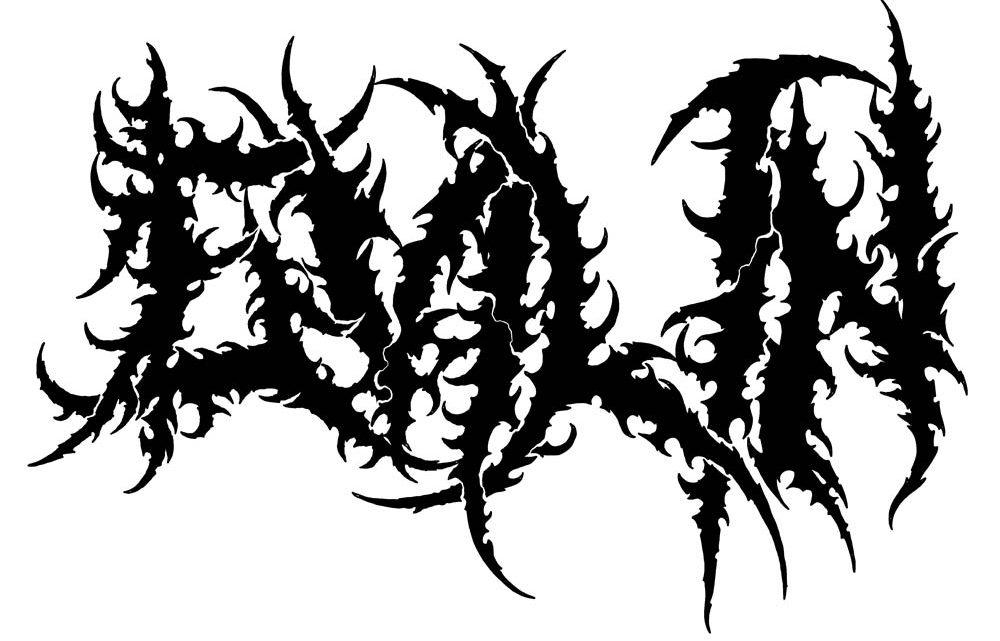 “Eyes without life…sundered heads…piles of carcasses…these are pleasing words to me…”
– Slaine: The Horned God – Pat Mills

A power has awakened, stirred from its slumber of aeons, drawn from its dreams by a gnawing hunger. It breathes its wickedness into the air and it slips silently into our lungs, infecting and consuming as its putridity spreads through our bodies. Its malice oozes through the soil permeating the coffins of our dead, caressing their dry, motionless hearts into new life, driving the desiccated corpses to tear their way free of the confining earth and join the crusade of purification. Our world must be remade in its image and life is abhorrent in its sight.

The two tracks of savage death/thrash metal which make up Evil In’s debut EP, An Ethereal Force Beyond, tell a gruesome tale of humanity possessed and brought low by a nameless, ancient evil. The serrated, infectious riffs reflect the violence of a world undone by a force driven by an innate need to destroy. Combining the rampant energy of thrash metal and the dark power of death metal Evil In have tapped into a vein pulsing with black blood and venom. Ragged and raging, opening track ‘Macabre Deadly Friend’ tears into the listener leaving wounds that will never heal and the oppressive darkness of ‘Ravager’ applies the rot and decay. Aggressive, unstoppable and irresistible An Ethereal Force Beyond is a piledriving attack of vicious metallic fury set in a nightmare world of endless death.

Created by Iridescent Dune’s Charlie Murphy, Evil In is an outlet for the multi-instrumentalist’s blackest visions and heaviest musical outpourings. Focussed and ferocious An Ethereal Force Beyond will be unleashed on July 1st and this is just the beginning of the story for Evil In.