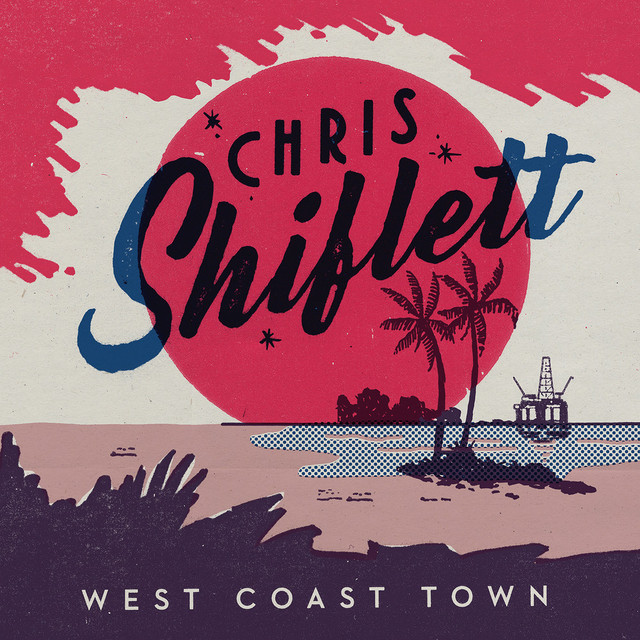 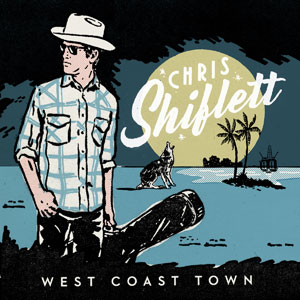 Although he’s known worldwide as the Foo Fighters’ lead guitarist, Chris’ solo country work has also made him a hit in the Alt Country scene, where his signature vocals and killer guitar work serve up a heady brew of raw barroom honky tonk, hi-octane rockabilly, and here-and-now Americana.

Chris interviewed Grammy Award-winning producer Dave Cobb for his weekly podcast at Nashville’s historic RCA Studio A (shortly after Cobb moved his recording operations into the iconic room). There, amidst vintage gear and the ghosts of country music’s finest, Cobb and Shiflett formed a genuine friendship. “When I left the studio,” Chris remembers, “I thought, I have to make a record with that dude. I was already a big fan of the records Cobb produces, and his setup was just so amazing.”

West Coast Town is a product of that creative partnership. Working with Dave Cobb and Grammy Award-winning engineer/mixer Matt Ross-Spang, Chris recorded his latest album at RCA Studio A over a three-week period, during the Summer of 2016. With every song captured in just two or three takes, this album often sounds more like the work of a live band than a studio creation.

Rolling Stone premiered West Coast Town’s title track this week and have been impressed by previews of the album. They acknowledge what working with Dave Cobb in his legendary studio has added to the mix “…Working in such a historic setting with one of the genre’s most forward-leaning producers clearly rubbed off on Shiflett, as West Coast Town authentically straddles the line between vintage country cool and the boundary-blurring spirit of modern Americana.”

West Coast Town is Chris’ third solo album: an autobiographical, ten track release that finds him pulling triple-duty as singer, songwriter and bandleader. It follows 2010’s Chris Shiflett and The Dead Peasants and 2013’s classic collection of honky-tonk covers, All Hat and No Cattle.

Chris Shiflett comments “ Getting out of town and working in Nashville with Cobb was the best thing I could have done and was one of my favourite recording experiences of my life. I spent a few months woodshedding my songs and got them as far as I could take them but Dave took them even further, and his crew of musicians were a joy to work with. I can’t wait to take these tunes out on the road and play them live.” 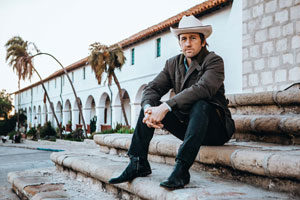