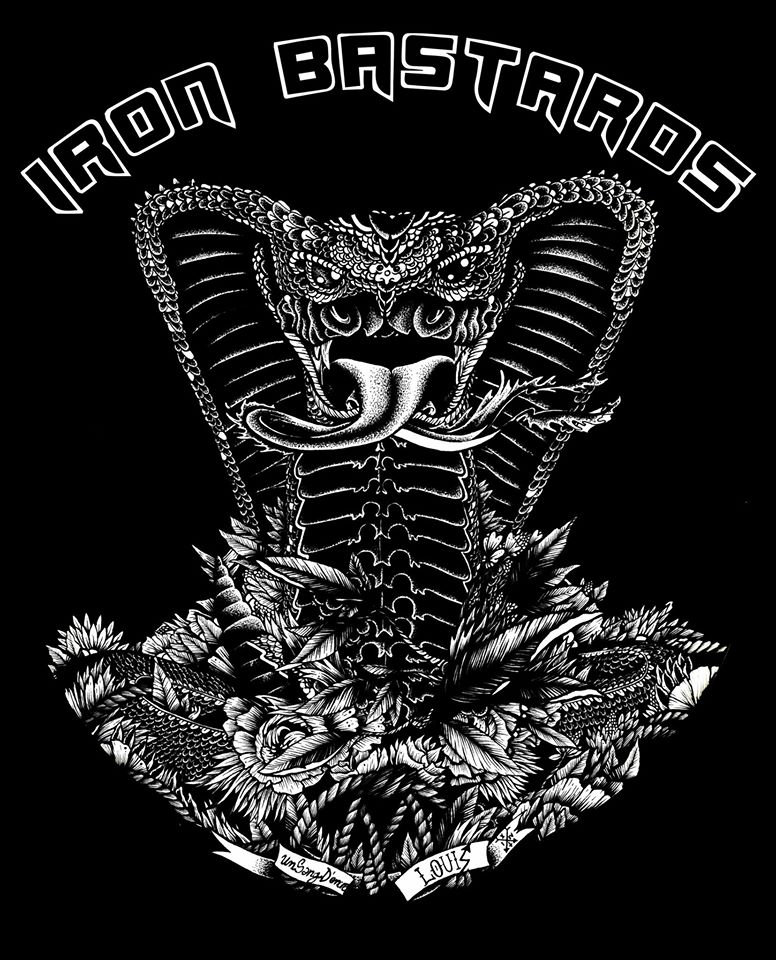 Old school Rock with a modern view : The Iron Bastards play a fast and dirty rock’n’roll. Energetic, aggressive, motivated, the Bastards give heavy and powerful shows that will make your ears bleed ! Founded in 2013, the band played fast from its beginning but also work fast and released its two first records in 2014 (‘Boogie woogie sessions’ and ‘Wasteland’) before to begin to work on a full-length album. Tons of high-energy gigs later, Iron Bastards released ‘Boogie woogie violence’ in 2015.

Less than two years after their first album, the Bastards released their second full-length record with ‘Fast & Dangerous’