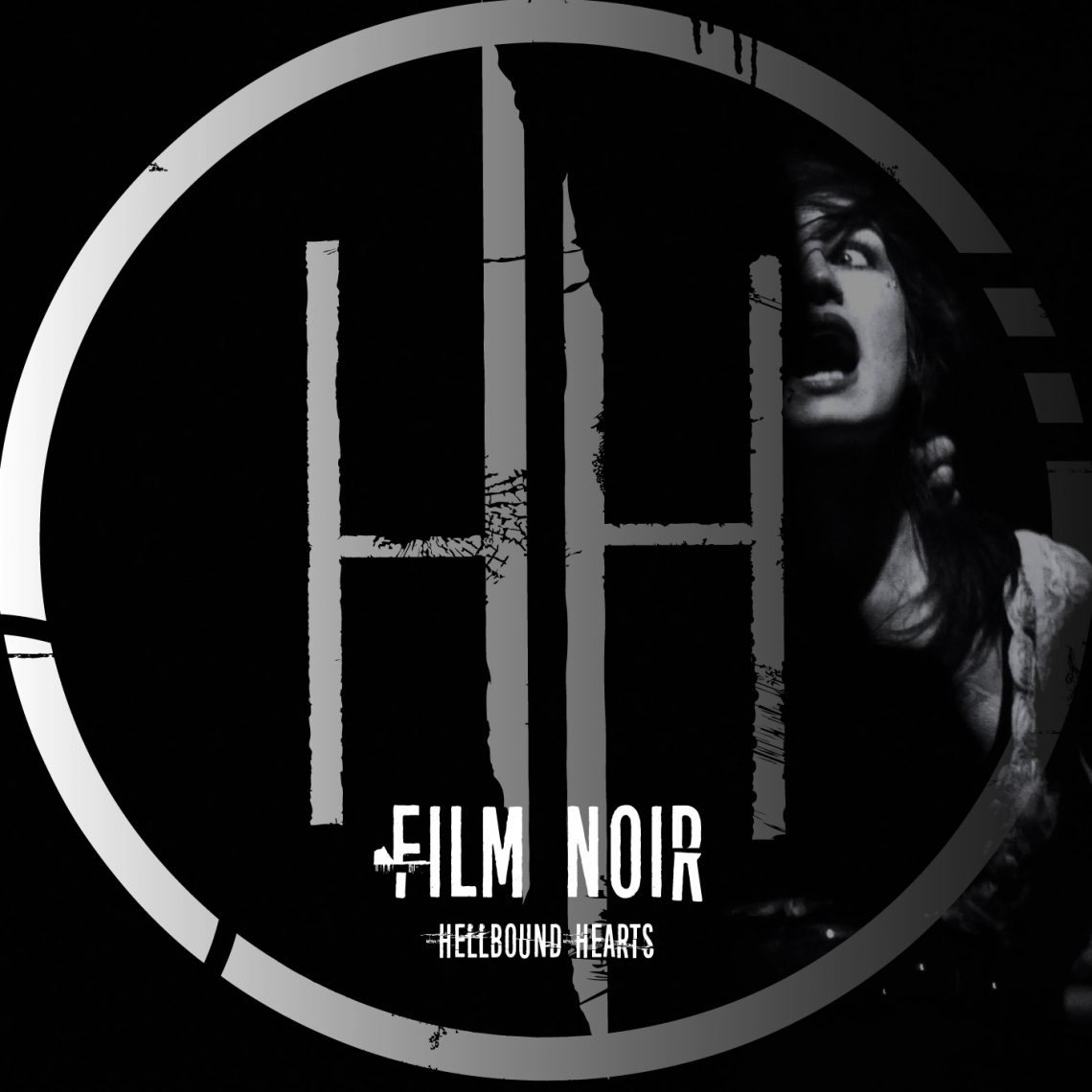 6th January 2017 0 By John Deaux
Yorkshire, UK alternative rock band Hellbound Hearts have announced the release of their first full-length studio album ‘Film Noir’.
Produced by Matt Ellis at Axis Studios (Black Spiders, Terrorvision), ‘Film Noir’ is a commanding collection of songs that range from feel-good melodies to dark, sinister hooks, whilst all the time packing in stand out singalong choruses and heavy grooves.
Taking their cue from previous ep releases like ‘The Proximity Effect’, ‘Outside’, and stand-alone single ‘Nancy’s House’, Hellbound Hearts are more than the sum of their parts, they a live force to be reckoned with, and as shown countless times on ‘Film Noir’, they make astonishing heavy, catchy and standout music laced with wicked jagged riffs and pop-smart melodies.
Be prepared, it’s time to go dark. 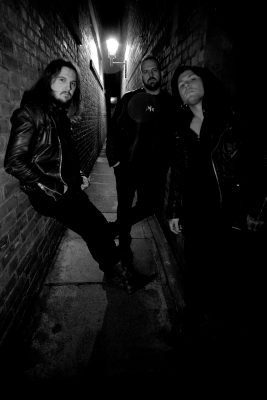