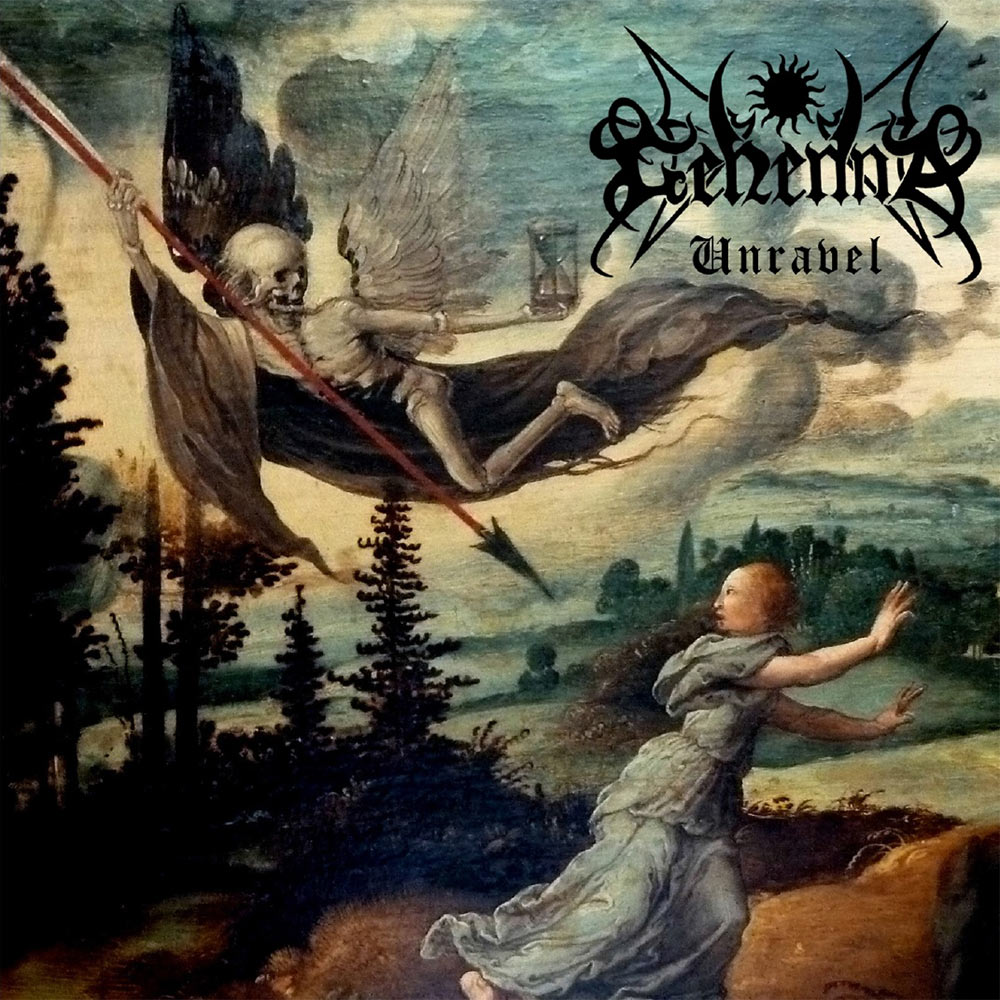 Sorry for the delays in some reviews been having some technical difficulties…anyway first up is the latest GEHENNA album, I will be honest the last GEHENNA album I heard and owned was “Admiron Black” and on that album they had moved to a more death metal sound and away from black metal sound of the albums “Seen Through the Veils of Darkness” and “Malice”. GEHENNA were seen as front runners of the second wave of black  metal along with Cradle of Filth, Dimmu Borgir and so on, however they never seem to have got the push and make it as the other bands did.  “Admiron Black” was a decent album however I preferred the black metal sound…a lot of people asked what had happened to GEHENNA as the last  album they released was “WW” in 2005, so “Unravel” has been eight years in the making, was it worth the wait???

GEHENNA seem to have gone back to a more black metal sound, however I must admit this is more of a slow dirge black metal sound and after the intro of beginning track “The Decision” the track doesn’t really go anywhere and just slowly trudges along. The title track “The Unravel”  slightly picks up the pace in sections of the song but still drags along like a dying wounded wolf in the snow covered mountains of Norway.  If am being honest this is what the rest of the album feels like, its like being stranded in the snow and slowly freezing to death, yes the album has some plus points and some of the music is dark and hostile but it doesn’t grab you.

Sanraab is the only original member left of GEHENNA and he must be applauded for his vocals as they are a strained throaty half growl and scream which are quite audible and understandable but doesn’t lose any of the grimness and desolation he projectiles on each song. “Unravel” actually doesn’t really get going until the track “Nine Circles of Torture” with its brutal approach and the drumming is actually extremely good and it leaves you baffling as to why they didn’t incorporate more into the songs? Another track that must get a mention is the closing song “Enter Death” with the eerie sombre keyboard intro before the full vortex of the band brutally attack your senses, now if only they did more tracks like this on the album!!! While also the keyboards haunting atmosphere on “End Ritual” is reminiscent of the “Spell Trilogy” albums (their first three albums).

So after an 8 year wait this is what GEHENNA can come up with? I cant see this album (re)capturing the black metal faithful. It is just to  predictable, dreary and lazy…how the mighty have fallen and the cold disappointment of this album has crept into blackened heart ! The  moments of quality on the album are rare and far between and maybe if they written more songs like “Nine Circles of Torture” or “Enter Death” then this would have been a great album. I think even die hard black metal fans will be loving this album as they are probably many more out  there which are much better, if you want to hear how good GEHENNA can be then go and get “Seen Through the Veils of Darkness” or “Malice” and then wonder yourselves how come they never made it. 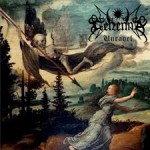