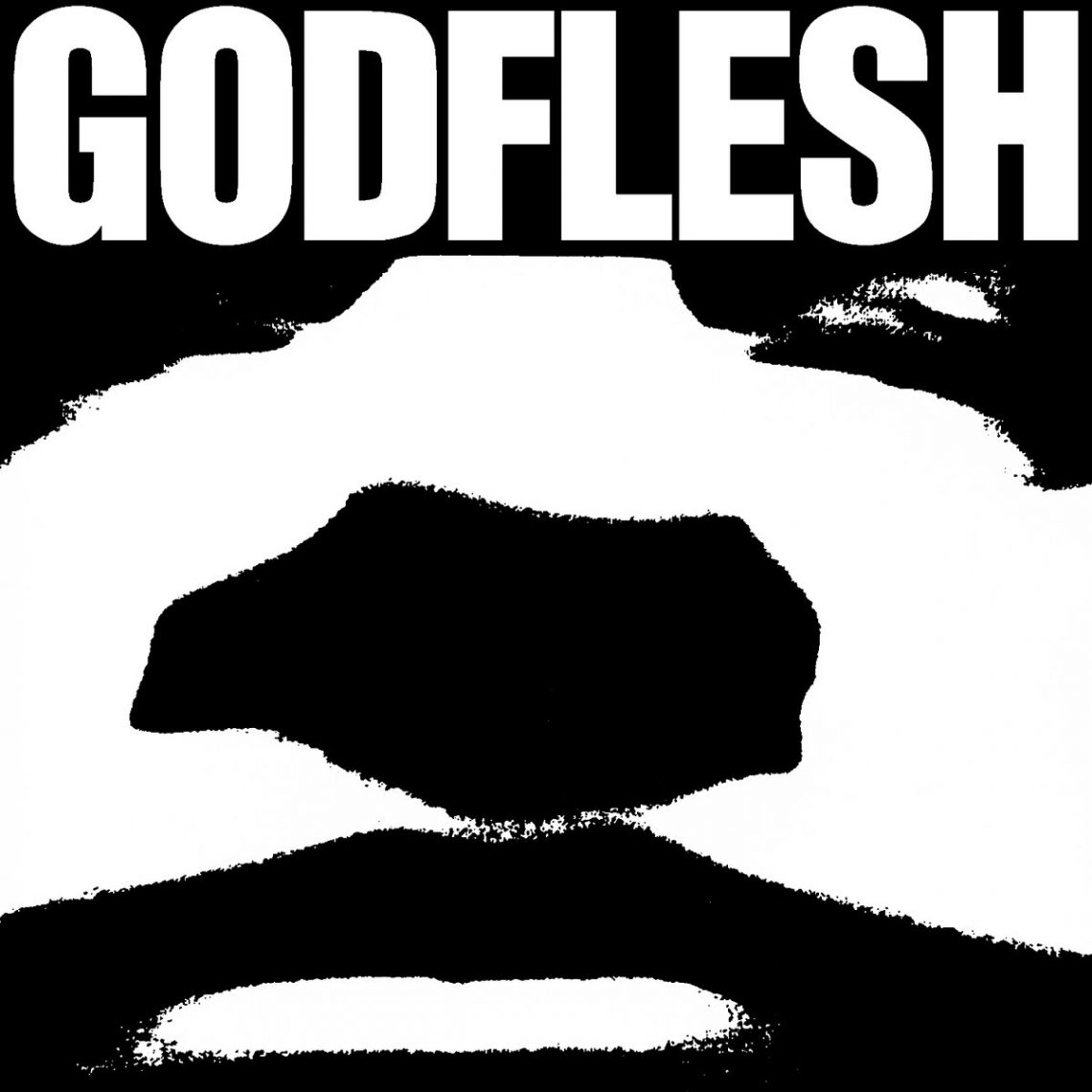 A rather warm yet muggy night in Edinburgh but it seems to be rather fitting for a night of industrial grindcore from the masters that is Godflesh.

I hadn’t seen Godflesh since the London Astoria back in 1990 so tonight I was really excited for this show.

I walked into Summerhall just as the DJ set from William Bennett (Whitehouse / Cut Hands) commenced.  Bennett span some of the worst dance tunes I have heard in a very long time. There was no cohesion or relevance to what was being played before an Industrial metal band. In fact I was expecting something along the lines of Earache band Mighty Force who released an E.P called Dive back in the 90’s which spawned the classic dance track Thrashing A Dead House. Sadly this was not to be.

After 40+minutes of enduring mindless toss, Godflesh take to the stage. Starting with Anything Is Mine from the 1994 album Selfless there’s a technical issue. Something went horribly wrong with Justin Broadricks laptop, guitar and vocal mike that seemed to take an age to sort. The crowd got restless and even began to heckle.

After the problem had been fixed, the track starts again and the room is filled by an insane wall of noise. G.C Greens bass rumbles and creates a room that feels like it’s on the verge of collapse due to an earthquake. Broadricks guitar (all 8 strings of it) cuts through with the bite that Jim and William Reid of Jesus and the Mary Chain would be proud of.

The set is absolutely splattered with classics such as Messiah that was only released as a CDr via mailorder, Post Self, from the album of the same name and of course they closed with Like Rats from Street Cleaner.

The backdrop was great. A combination of video footage and album cover stills. This added to what would be a minimal show with just 2 people on a stage.  Again this had a few problems. The appearance of the occasional Facebook notification messages would appear in the top right hand side of the screen which some audience members found amusing. 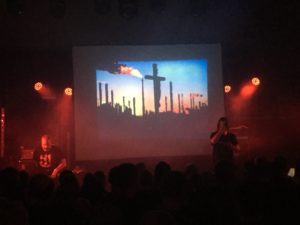 Godflesh had an amazing turnout and once the technical issues had been sorted the crowd were immensely supportive and relished every note that Broadrick and Green graced them with. The set list was almost perfect (Avalanche Master Song and Mothra would’ve been great additions.)

Overall it was a great night and it was superb to see Godflesh are still on top form, crushing it and still leading the way for Industrial metal.

For all things Godflesh, click HERE and make sure to catch them at Bloodstock, Sunday night on the Sophie LAncaster Stage

Shredders of Metal kicks off on BangerTV today