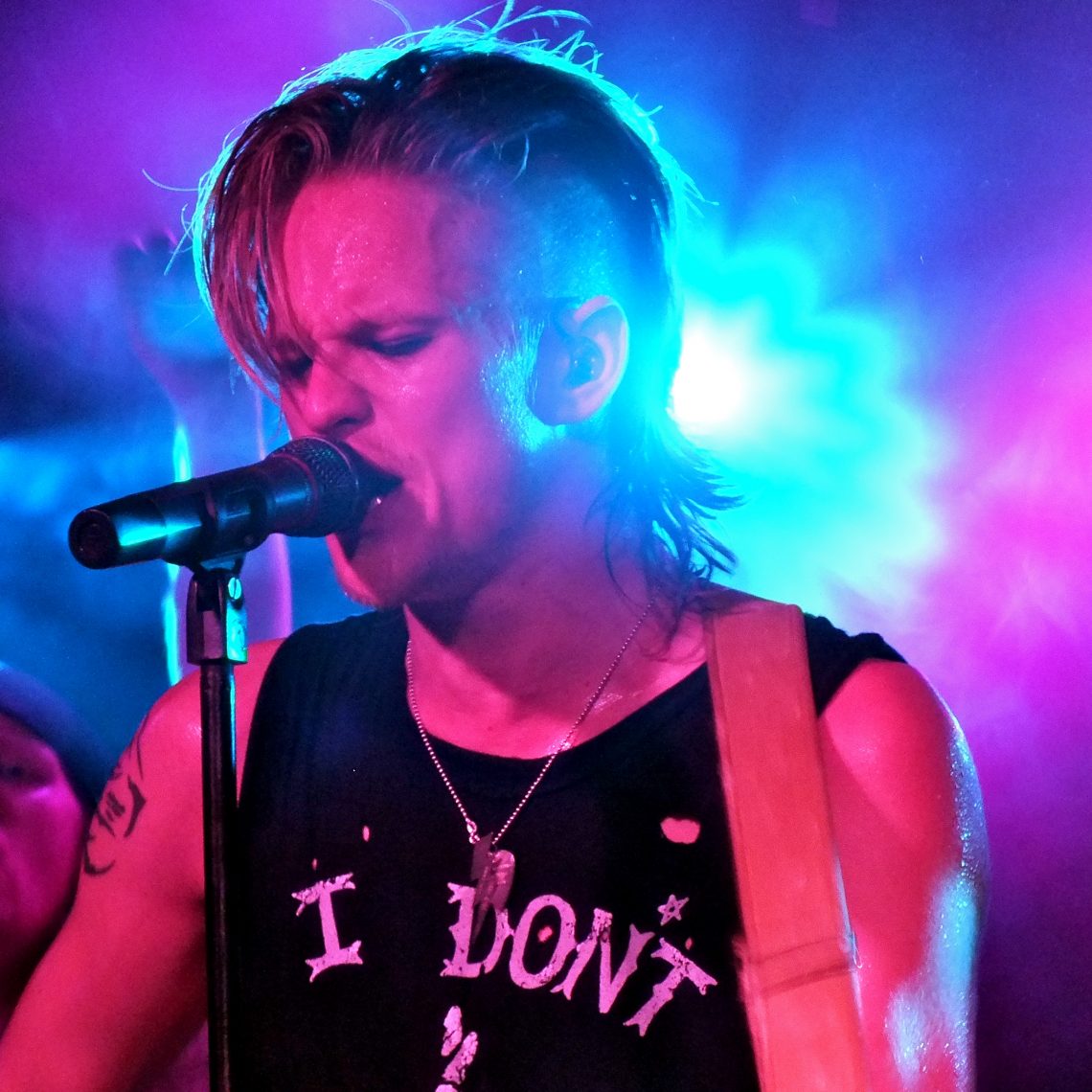 Having never heard Supercharger before and from AATR’s interview with H.E.A.T. where they stated how different they were to them musically I was interested to see what these guys would deliver as a warm up. They played like high octane raw garage rock superstars, with an in your face set to rip up the crowd. In short they were pretty damn impressive giving the audience 30 plus minutes of energy and fist punching music.

When H.E.A.T. took to the stage it was obvious from the start they meant business, opening up with Point of No Return the audience went wild, A Shot At Redemption followed before back to Address The Nation with Better Off Alone. The majority of songs were from H.E.A.T.’s last two albums with a few songs from the first two. With Erik Gronwall on vocals material from the first two albums is given another depth and fits faultessly into their setlist, performing twenty songs the crowd certainly got more than value for money ( the tickets were £7 each! ) it will only be a matter of time when H.E.A.T. explode and if you get the opportunity to see them then get your arse in gear, they’ll become your secret band, but with material, energy and class this good they won’t be secret for long……

Point Of No Return

A Shot At Redemption

It’s All About Tonight

Tearing Down The Walls

In And Out Of Trouble

Eye For An Eye

Living On The Run