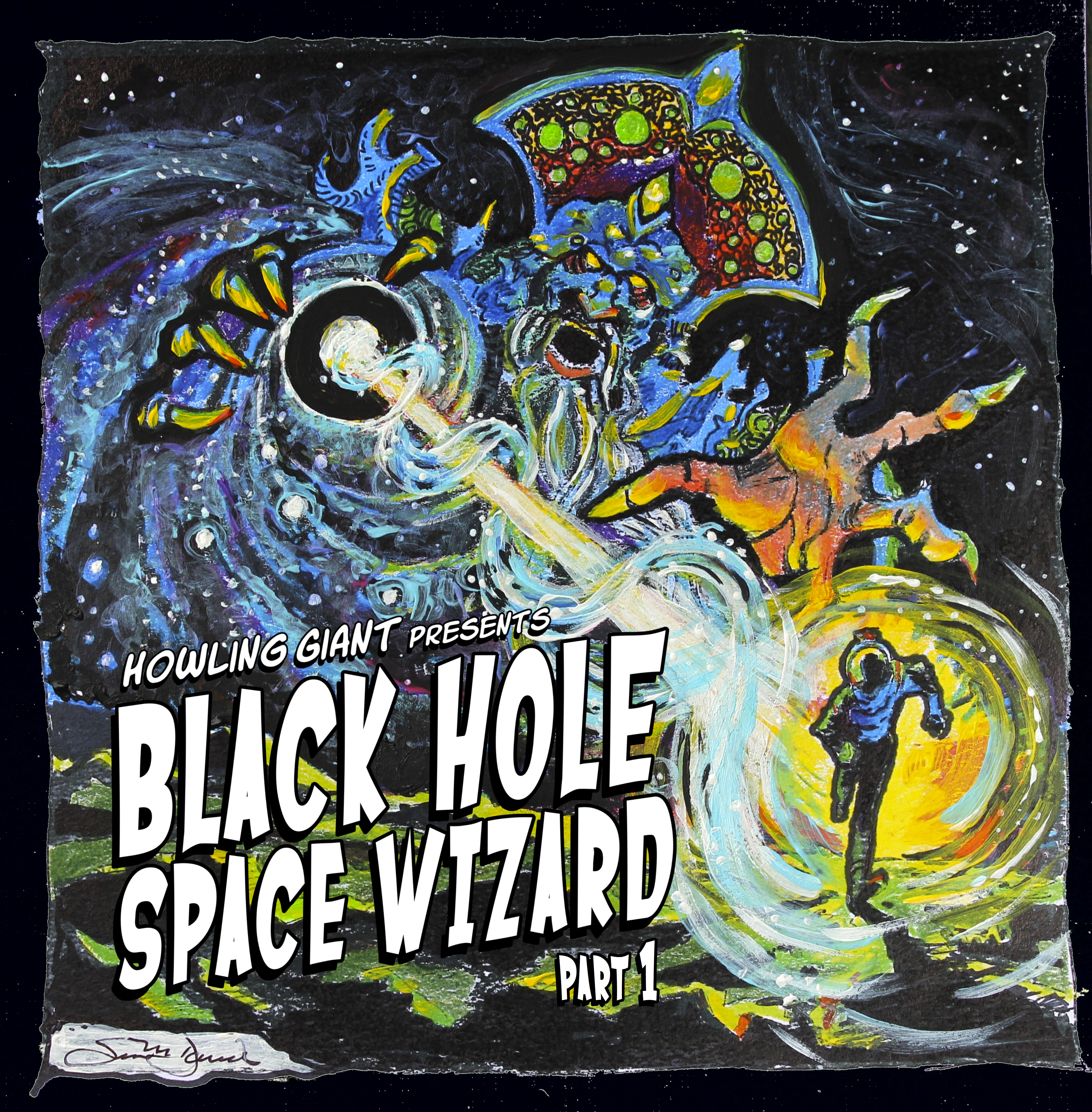 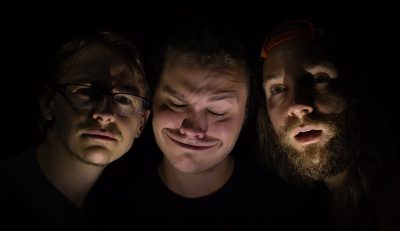 Running at just over 21 minutes  & combing the ethereal grunge vocal of Soundgarden, the doom of early Mastadon & the conceptual imagery of Arjen Lucassan.  Howling Giant have produced an E.P that is as fucked up as this three-way sounds.

Tom Polzine (guitar & vocals), Roger Marks (bass & vocals) & Zach Wheeler (drums & vocals) are great musicians, with an understanding of being as tight as a submarines doors as well as giving each other enough room to breath.

The track they’ve produce the video for, Dirtmouth, is as full on as this record gets. It’s not a fair representation of the music contained within Black Hole Space Wizard part 1, as the other 3 tracks are real downtuned & doom like. However this is a great track.

As previously stated this is a concept piece of immense magnitude.

Mothership starts with the pinnacle of mankind before taking you onto Exodus Earth, which is exactly what the title suggests. Dirt Mouth is an angry sounding track as the black hole space wizard is destroying everything. The finale comes with Clouds of Smoke as a lone survivor is trapped on a ravaged mother earth. Arthur C Clarke would be amazed at the scope of where this story will lead us.

If this is what the band can produce for part 1, just imagine what part 2 is going to be like. 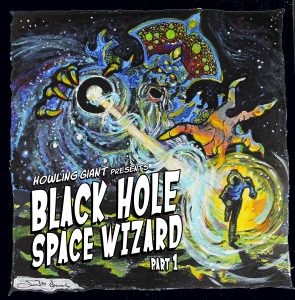