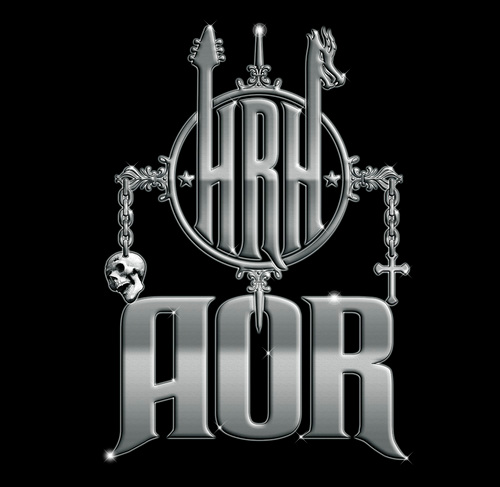 Rock n roll royalty and kings of the road to headline the inaugural HRH AOR on the Road Tour 2016.

Hard Rock Hell, Europe’s undisputed leader in residential festivals are pleased to announce they are taking their HRH AOR brand on the road around the UK for its inaugural trip.

Hard gigging, hard living, hard rocking : home-grown heroes The Quireboys, have reinforced their reputation as kings of the road after announcing this slew of new dates with HRH AOR for 2016.

There will be 8 premier shows, which The Quireboys will headline, with main support from 80s hair metal heroes Faster Pussycat and super Swedes Bonafide. Other support acts include The Texas Flood, Thirteen Stars and SKAM.

“It will be more than 18 months since we played so many full electrics shows across the UK and it’s time we treated the fans to a big old party,” said singer Spike. “Doing it with 3 other bands under the HRH AOR banner in bigger venues, just makes perfect sense. We’ll be rolling out an all-new set featuring our favourite songs from the last four records, all the classics and some tunes that have never been played live. Let’s see how that works out!”

2016 has been the band’s most successful year to date with a main stage slot at Sweden Rock, sold-out dates in the USA and scores of UK and European headline shows complementing superb new album St Cecilia And The Gypsy Soul.

HRH CEO & Founder, Jonni Davis added, “We’ve been planning quite a few of these high value packages under the HRH banner to tour various countries for some time, this will be the first of many, which have been requested by the HRH family and are now out there for everyone to enjoy, getting Spike and the lads to headline the first one, just made it even more special”.

VIP & Standard tickets are on pre sale now on www.ticketweb.com 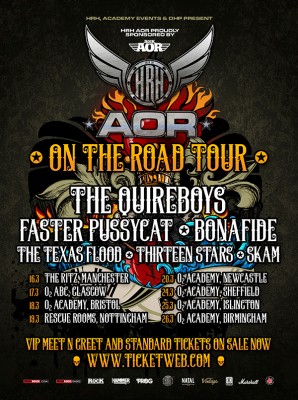