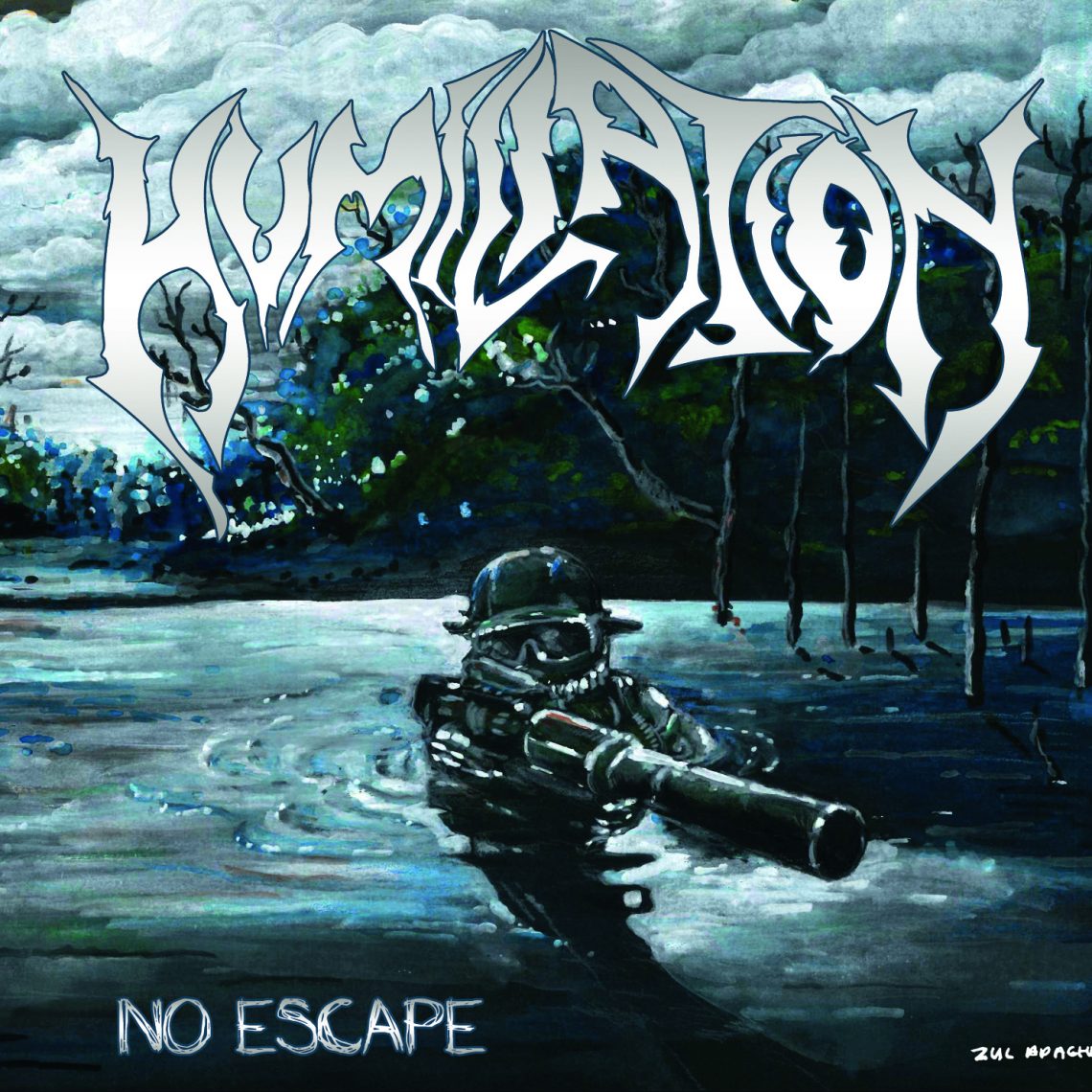 I was starting to worry. Only four months until the end of 2017, and no new Humiliation album. Fortunately, my fears were unfounded as the Malaysian death metallers have just released their 8th full length album in as many years.

And yet again, these guys have delivered the goods. From start to finish, this is perfectly executed death metal in the vein of Bolt Thrower. The nine tracks on this album are all brutally heavy, fast and full on, and deal with the subject of war.

With titles like ‘Sentiment Of Hatred‘, ‘Line Of Defence‘, ‘Impending Death‘ and ‘Cloaked In Courage‘ you know what to expect. There is nothing ground breaking here, but there doesn’t need to be because this is a truly flawless album of damn good death metal tunes.

However, these guys aren’t just churning out the same stuff album after album – No Escape is a little more technical in places than previous Humiliation releases, demonstrating that the band are continuing to develop and experiment, while still retaining their own unique Bolt Thrower tinged sound.

This is yet another impressive release from Humiliation and Brutal Art Records and if you’re a fan of Bolt Thrower or old school death metal in general, then do your bit to support the indie scene and check this album out! 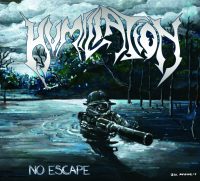