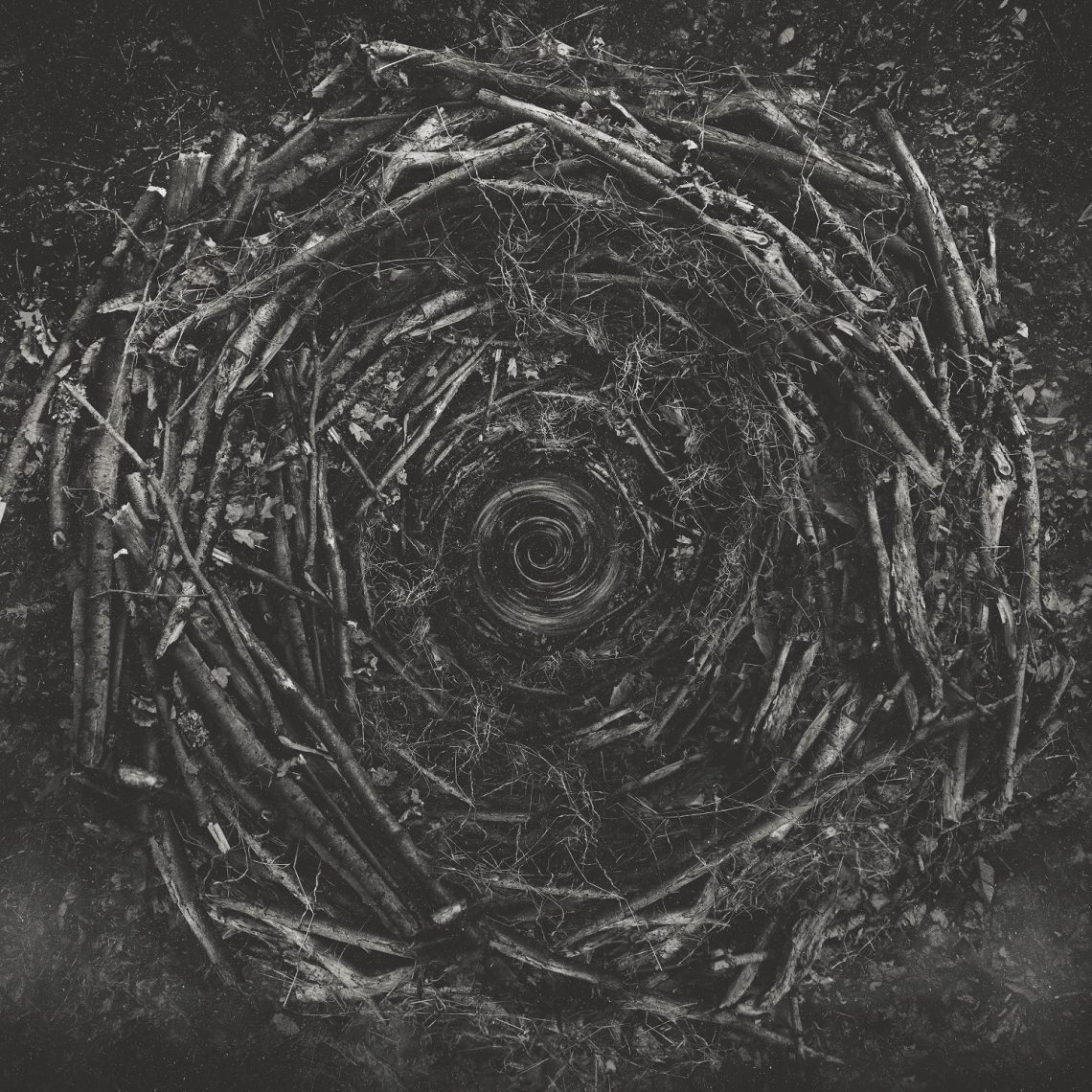 Their latest release, Clairvoyant, continues where Language left off, with things getting even mellower. Gone is the growling and death core sound, and in their place is a softer, more layered vibe that adds a depth to the music that is breathtaking.

Opener, ‘Monochrome (Passive)‘ is an atmospheric instrumental track with a moody sense of discord that gradually becoming calmer and more uplifting.  It’s the perfect start to the album and leads nicely into ‘Godspeed‘ which steps things up a gear with it’s aggressive guitar riffs and melancholy goosebumps inducing vocals.

‘Reimagined‘ is one of my favourite tracks from the album, remaining me in places of A Perfect Circle. It’s a beautiful, and haunting song that Just cannot get out of my head. Check it out for yourself, and see what I mean –

‘Clairvoyant‘ is probably the darkest and heaviest track on the album, yet it still manages to be soothing and melancholic. It’s a real testament to The Contortionist and demonstrates perfectly just how much they’ve grown as musicians.

Other highlights from the album include ‘Relapse‘ (a brooding track with elements of a Dark Ambient sound) and ‘Return To Earth‘ (another heavy one with a slight Gojira vibe), but there honestly isn’t a bad track on the album. Every listen results in something new and wonderful being discovered, and I’ve had the album on continuous repeat play.

If you’re a fan of progressive metal then this is an album you simply have to check out – because with Clairvoyant, The Contortionist have delivered an outstanding progressive album of real depth and maturity.  Fantastic! 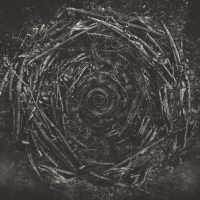