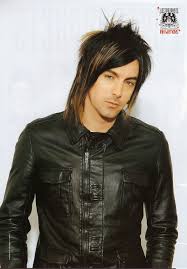 While the trial has now been adjourned until May, Watkins’ solicitor has released the following statement:

“Mr Watkins furiously denies all of the charges and allegations made. He intends to fight to the bitter end to clear his name. He wishes to thank the fans, family and friends for the constant love and support they have given and continue to give throughout this testing time.”