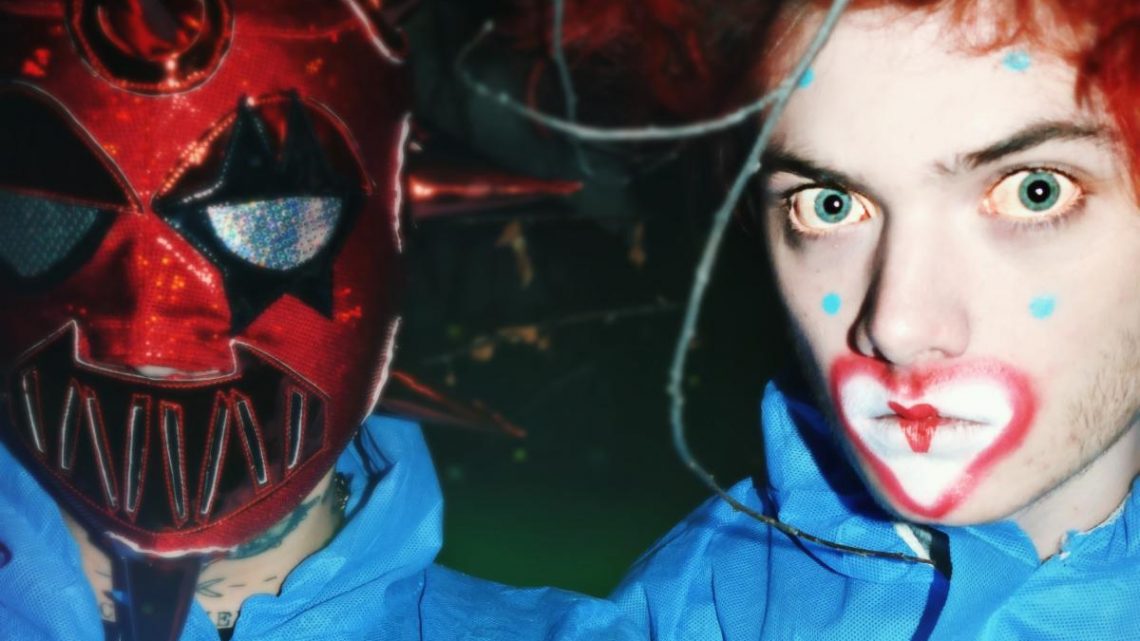 20th January 2021 0 By John Deaux
ITSOKTOCRY and upcoming star Lil Rozey have today launched their new darkwave project, PLASTIC DAGGER with the release of debut track, Between The Flames and its accompanying animated video. Watch the clip below or listen here.
Blending multiple genres, ranging from trap to hardcore to metal, ITSOKTOCRY’s solo material has racked up tens of millions of streams and video views to date, garnering a fiercely loyal, ever-expanding fanbase. He has collaborated with many of modern rap’s biggest names, including Lil Peep, Zillakami (City Morgue), Savage Gasp and many others.
Now, with PLASTIC DAGGER, ITSOKTOCRY has recruited up-and-comer Lil Rozey to add a totally fresh take on the current resurgence of darkwave. With the PLASTIC DAGGER project, the prolific musician/producerhas established a further creative outlet, continuing his mission to bridge genres and defy pigeonholes whilst remaining completely authentic and true to his artistic self.
Watch this space for more from PLASTIC DAGGER soon.
Find Plastic Dagger Online;