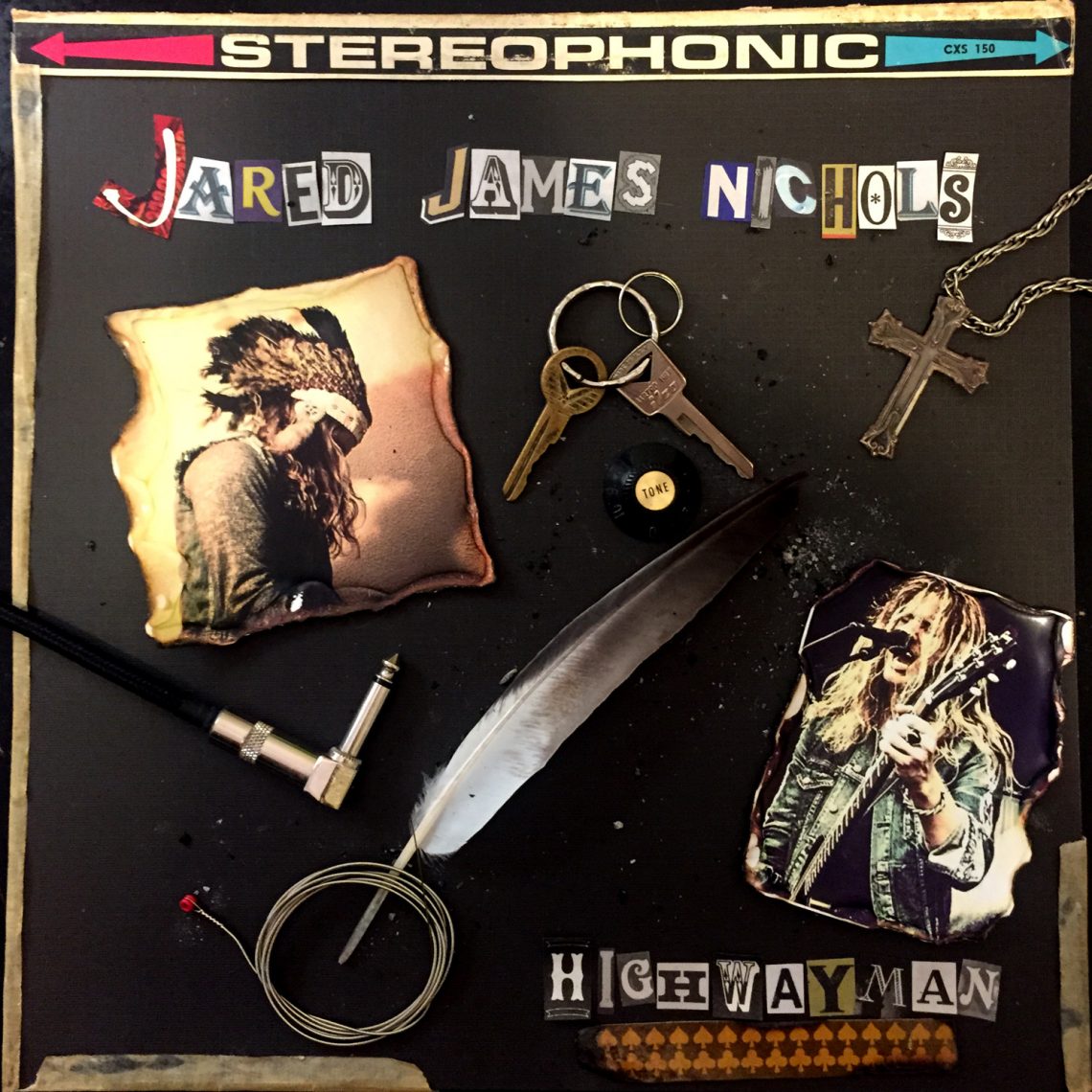 We at AATR Towers had no idea what to expect from Glenn Hughes’ current support act.

‘Kin hell where we blown away.

A 5 track e.p that’s inspired by a recent 70 date tour & bookends the release of his CD Old Glory & The Wild Revival.

Jared wanted to release a few cover versions & has come up trumps with this release which is due out 16th October through Listenable Records.

The proceedings kick off with a stonking version of We’re An American Band originally by Grand Funk Railroad. It stays fairly true to the original but with an updated sound & of course Jareds own guitar style.

30 Days In The Hole (originally by Humble Pie) has never sounded so good. I thought it was going to be hard to top Mr.Bigs from their self titled album version but this run rings around it.

Fallin’ Down is a full on rocker that showcases the slightly heavier side of Jared.

The closer of this fine recording is a slow-paced track called Gone. It shows what Jared is very capable of as not only as a guitar player but as a songwriter aswell..

The backing band he has is just stupendous.

You then have the production done by the one & only Anthony Joseph Perry (the son of Aerosmith‘s Joe Perry) which is massive sounding & as slick as hair held down with Dapper Dan.

I cannot recommend this highly enough & the fact he’s currently supporting Glenn Hughes on his current tour is amazing & from the sound of this E.P is worth the admission price alone.

Check out the tour dates & if they’re in a town near you, just book it 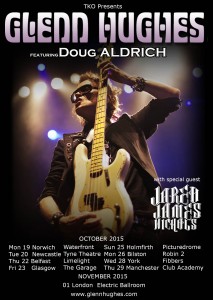 & if you can’t make any of those, Jared will also play 2 of his own shows

& this is a taster of what you could witness https://www.youtube.com/watch?v=CwEahMo99To