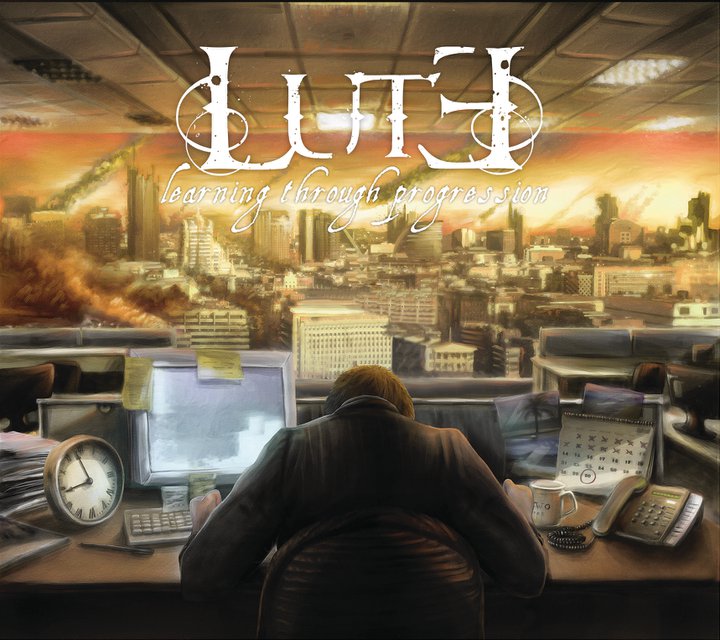 Lute are an unsigned band from Manchester who produce some of the best progressive metal around at the moment.

The album may only be 7 tracks but it clocks in at a massive 61 minutes.

The guitars have more fuzz than a razored head, the drums & bass rumble like an active volcano & as for the vocals, they’re just simply outstanding. Laid back & almost lazy style that works incredibly well.

Learning Through Progression is littered with more time changes than a trip around the world.

The opening track Cycles is a straight head down, shoegazer of a track but it doesn’t prepare you for what lies ahead.

Leading straight into the quiet intro of Learning is where this record starts to fuck with you. Full of suspense & mystery with a real haunting yet simple vocal. A great forerunner to the track Through Progression, which continues the suspense. The orchestration of these 2 tracks followed by Worried Parts 1 & 2 produce moments of Pink Floyds Saucerful of Secrets with a slice of Jethro Tull flute thrown in for good measure.

Penultimate track, Rescending has genius instrumentation & would suit a film score. In fact this entire album is one long film score. It would be interesting to see what images a film maker would come up with.

Tremors is an absolute saga at 17 minutes.  From its heavy over-driven riff to the clean sound, the track has more layers than an artichoke. Definitely the highlight of the CD & is truly a masterclass on how to produce a track of epic proportions .

This entire opus reminds me of a now defunct band called Secret Machines (well worth checking out) which is great as they left a massive hole after the split.

For fans of Tool, Alice in Chains & Black Sabbath.

Do yourself a favor & get it now HERE 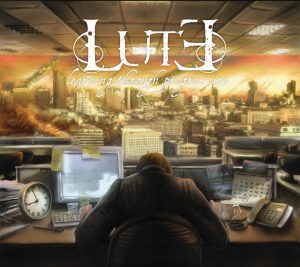