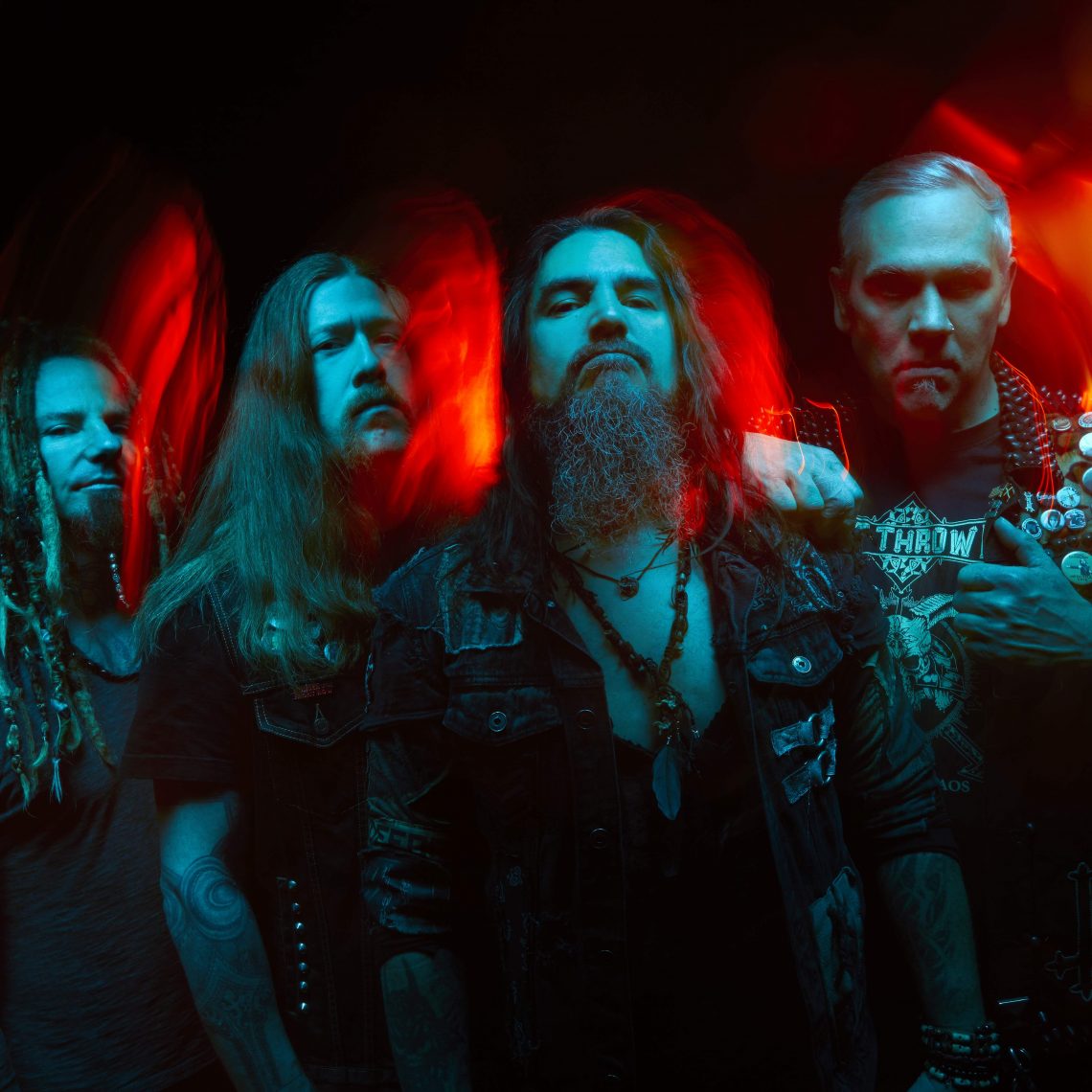 Let Freedom Ring!  It is with great excitement that MACHINE HEAD announce the second EU leg of their 25th Anniversary Tour for the band’s classic debut, ‘Burn My Eyes.

The 2nd massive run of dates kicks off in Zaragoza, Spain on 19th April, continuing across Portugal, Eastern Europe, Russia, Scandinavia, wrapping in the UK with a London show at the legendary Alexandra Palace on June 6th.  A US leg is set to be announced soon.

Tickets for these shows go on general sale at 9am Friday 20th September at https://www.livenation.co.uk/artist/machine-head-tickets with various pre-sales available from 9am Tuesday 17th.  A very limited amount of VIP packages per show will be available from 10am Wednesday 18th September.  Click to http://machinehead.vip for details.

Building on their wildly popular ‘Evening With…’ format, these not-to-be-missed shows will be a three-hour musical extravaganza, comprised of two parts:

Part I – will feature a battery of MACHINE HEAD’s modern classics, such as ‘Imperium,’  ‘Halo,’ ‘Ten Ton Hammer’ and, ‘The Blood, The Sweat, The Tears,’ featuring frontman/guitarist Robb Flynn and bassist Jared MacEachern performing alongside two, soon-to-be-announced musicians on guitar and drums.

Part II – will feature the Bay Area titans’ classic debut album, ‘Burn My Eyes’ played in its entirety for the first time ever and taking the stage for this part of the set will be ‘Burn My Eyes’-era alumni and MACHINE HEAD’s original drummer Chris Kontos and original guitarist, Logan Mader.

Band founder and visionary, Robb Flynn tells us, “While we all expected the first round of dates to do well, no one could have predicted the frankly mind-boggling attendance numbers with Paris selling out in an hour and London selling out in 8 hours!  We want everyone to have the opportunity to take part in this very special, once-in-a-lifetime-event, and as promised, we are bringing this around the globe well into Dec 2020. So stoked to bring this event to so many territories that we can’t always get to, and ending at Alexandra Palace will be monu-MENTAL!

The Lord of the Low-End, Jared MacEachearn is equally looking forward to the run, saying “Lemme just say, you head cases are in for a massively heavy treat!  These BME songs are sounding CRUSHING, and the vibe is great. OG head cases are gonna feel it like the first time, and all you other cats are gonna see where it all began!”.

Logan Mader adds, “Really looking forward to this tour and hitting all the markets we will miss on the first run. It’s gonna be amazing!  I’ve never been to Greece or Russia and now I’ll have the chance to visit both!!”.

Chris Kontos echoes the sentiment, stating, “This is going to be amazing!  Playing lots of countries I have never played before and some of my favorite places too.  I’m very excited about going to Greece being GREEK!! Playing Russia I’m sure will be quite the adventure. Looking forward to rocking this out!!”

Check out the excitement in this video clip from rehearsals – https://youtu.be/6wI3LjVR2xU.

For more info on MACHINE HEAD, or point your mouse at www.machinehead1.com.