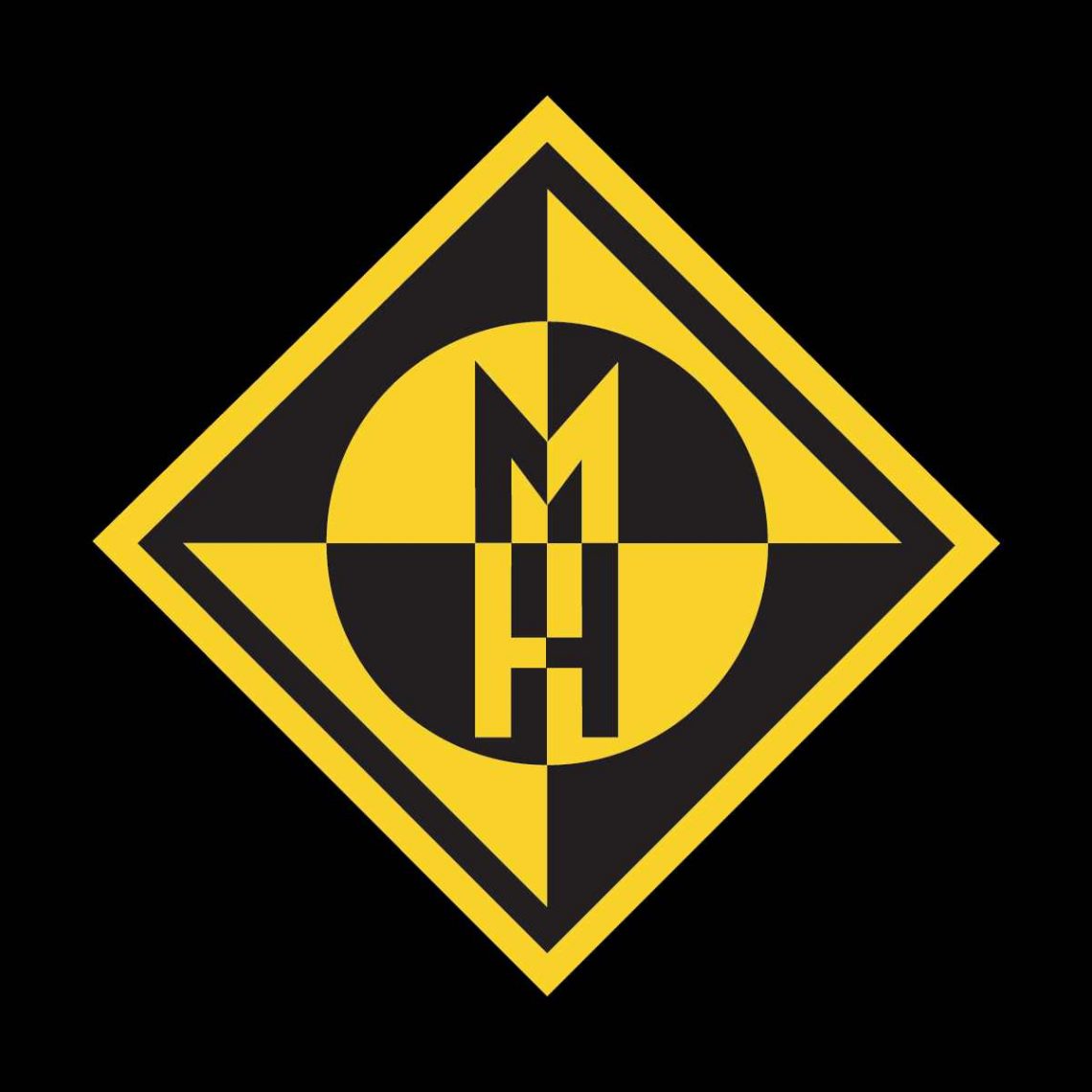 27th September 2017 0 By John Deaux
Bay Area metal beasts MACHINE HEAD have announced a string of UK tour dates in support of their forthcoming ninth studio album, ‘Catharsis’, which is set for release via Nuclear Blast in early 2018.
Vocalist/guitarist Robb Flynn tells us, “It’s been far too long since we’ve demolished venues in the UK!  We have had an awesome and productive break writing our new album ‘Catharsis’, but now it’s time for MACHINE HEAD to go melt some faces!!  The reaction to our last ‘Evening With’ tours in the UK was nothing short of incredible, so once again these dates will be ‘Evening With’ shows and will see us performing 2 ½ to 3 hours every night, with no opening bands.”

He continues; “We LOVED performing as an ‘Evening With’ for the UK Head Cases and you guys loved it as well.  The freedom to do whatever the fuck we want, for as long as we want every night was liberating.  Jamming ‘Desire To Fire’ live for the first time in aeons at the Ten Ton Hammersmith show in London was epic as fuck!  This is not what everyone else is doing, and frankly, there are not a lot of bands who could even pull it off, but Machine Head CAN pull it off, and we are excited as fuck to do it again.  We are carving our own path here, playing by our own rules, and as an artist, it’s the best feeling in the world!  No festivals, period!  No supporting some stupid DJ!  The Head will only be ‘Headlining’, so come on down and rage!!” 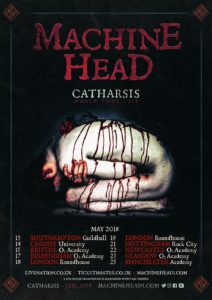 A limited amount of tickets will be available via the O2 and Live Nation pre-sales from 10am on Wednesday & Thursday 27th & 28th September respectively, with general on-sale starting at 10am on Friday 29th September.  Tickets will be available from box offices, all usual agents and online via https://www.livenation.co.uk/artist/machine-head-tickets.

MACHINE HEAD recently wrapped up recording their new album with Zack Ohren (Fallujah, All Shall Perish) at Sharkbite Studios in Oakland, CA.  Expect a January 2018 release.