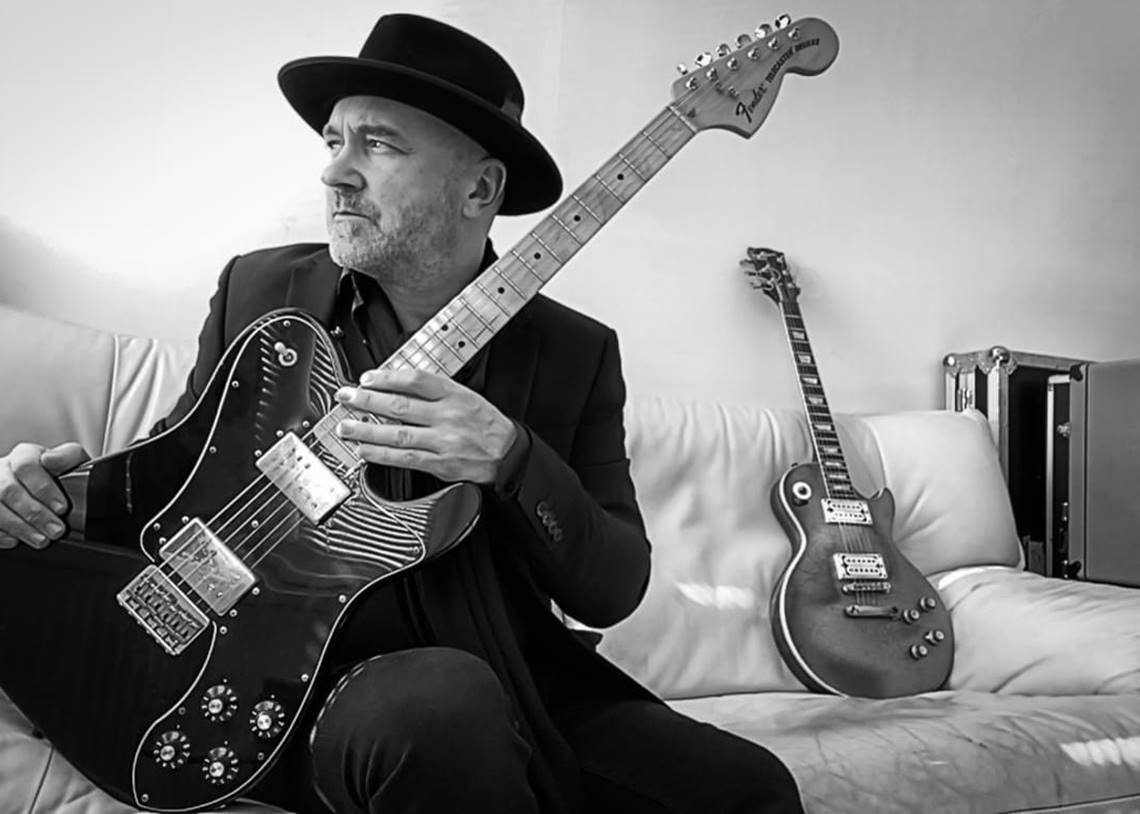 Matt Pearce’s musical mutiny is alive, well, in-progress and ongoing. Matt Pearce & The Mutiny are delighted to announce physical and digital releases of tracks from their tour exclusive 5-track EP: ‘An Ongoing Thing: Demos, Acoustics and Covers’. Previously only available at the band’s live gigs, the current disruption to touring, combined with the fans’ hunger for more music has inspired Matt to make the EP more widely available, for a limited time only, giving music-starved fans a chance to revel in the Mutiny!

“Phew,” says Matt, “Year 1 of the Mutiny was a wild ride! A million thanks to everyone that’s played, supported, listened to and bought the music and come see the shows so far. It’s truly been a thrill to have y’all with us on the journey. So here’s a wee glimpse into the future: a couple of newbies in demo form, a couple of covers ‘live’ in the studio, and an acoustic version of Some People. Hope you like!”

What’s more, fans who like to own physical copies can find the CD EP for purchase on Matt’s website and on Amazon, only while stocks last. The CD includes all 5 tracks, including the ‘demo’ versions of two new, original ones (which aren’t among the 3 tracks Matt is releasing on Spotify).

Previously, ‘An Ongoing Thing’ was only  ever available at Matt Pearce & The Mutiny gigs. Matt explains why  he’s giving it a wider release, for a limited time: “As you will know, we released an exclusive EP last year: to be sold only at the live shows on our UK tour. The response was amazing, so we sold out of all copies. Because we had a lot of folks asking, we re-pressed the CD again only to be sold at our upcoming shows in 2020, So what you get is 2 brand-new songs, in demo format, a laid-back acoustic version of ‘Some People’ from my debut album ‘Gotta Get Home’, and the two funky covers we always close our live shows with. To keep the vibe funky, these songs were recorded ‘live’ in the studio.”

The EP includes 5 tracks: ‘Got a Thing Going On’, ‘Do What You Do’, ‘Some People’ (acoustic) — all written by Matt Pearce; also Matt Pearce & The Mutiny  live gig favourite covers: ‘Strange Relationship’ (written by Prince) and ‘Oh Well’. (Fleetwood Mac).

‘An Ongoing Thing’  is available on Spotify, Amazon, and from www.mattpearceandthemutiny.com. Get it while stocks last!