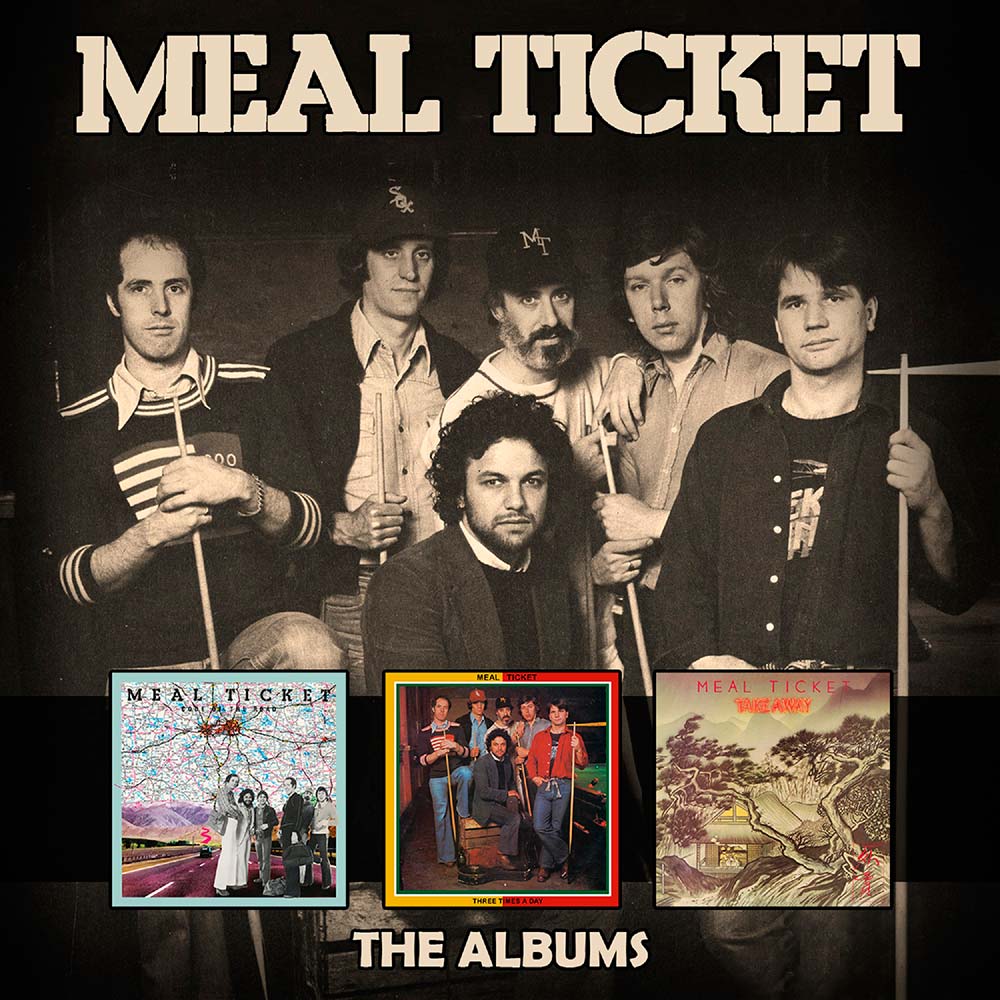 Meal Ticket were a country pub rock band & often referred to Britain’s answer to The Eagles. This box set brings together the 3 albums they recorded (Code Of The Road, Three Times a Day & Take Away) 2 of which have never been released on CD until now.

Only the 3rd album Take Away has been expanded, with the addition of 2 rare live tracks (Son Of The Creature Of The Black Lagoon & Boogie Queen).

Sonically, the CDs sound great & James Bragg has done a stand-up job on the mastering from the original source tapes.

Each CD is housed in a cardboard sleeve that replicates the original artwork perfectly. The booklet that accompanies the set is a massive 20 pages long & features the writings of the editor of “History Of Rock” and long-time champion of Meal Ticket, Michael Heatley.

Meal Ticket is a band that deserved more recognition than they got back in the middle to late 70’s & this collection is a great way of finding out about this long forgotten classic pub rock band that time forgot.

If you have money on your pocket & you fancy something just that little bit different, you could do a lot worse than purchase this collection of solid rock.

For fans of The Eagles, Bryan Adams, Uriah Heap. 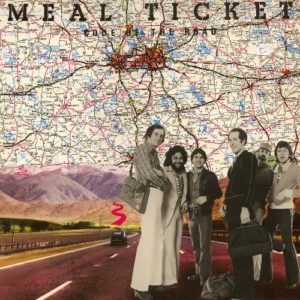 DISC ONE:
CODE OF THE ROAD 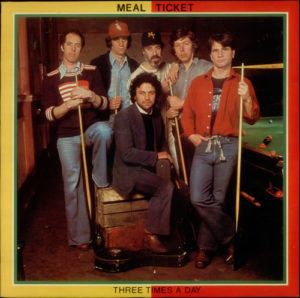 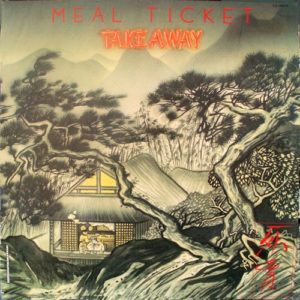