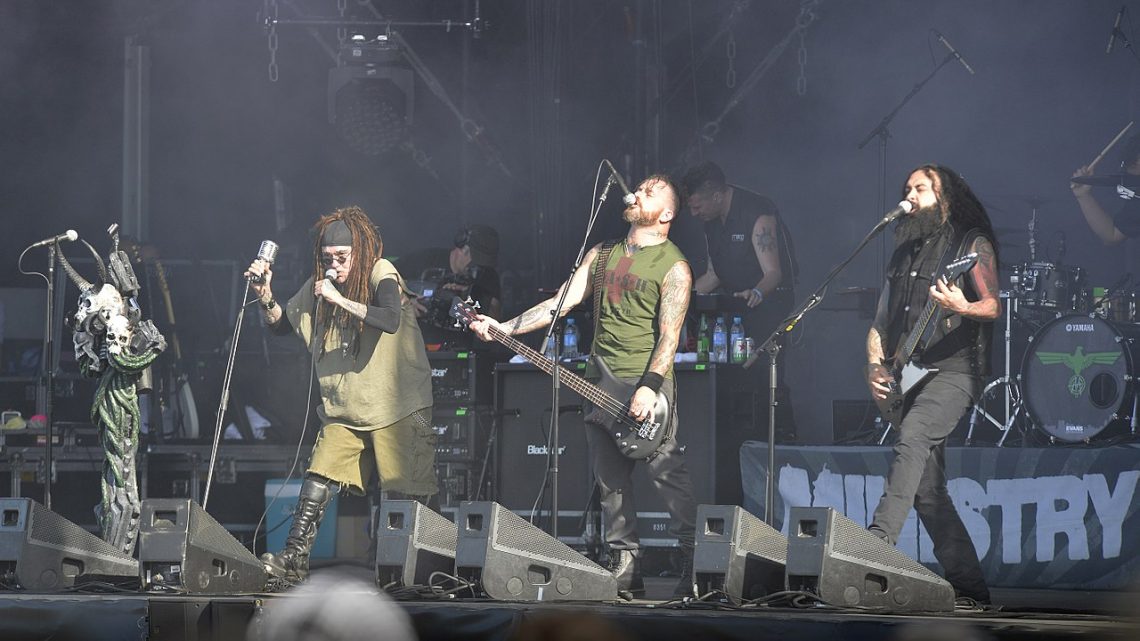 This 4 disc box has the much overlooked live album Sphinctour, along with their 8th studio album Animositisomina that includes a great version of The Light Pours Out of Me originally by punks Magazine. Followed by the more thrash sounding Houses Of The Mole (a personal favorite). The 4th disc is Rantology. Mainly a remix album with a couple of live tracks, this came across at the time of its original release as more of a contractual obligation album to Mayan (the off shoot of Snapper Music) as to a proper Ministry album.

Revisiting all 4 of these records again for the 1st time in over a decade has re-ignited an old friendship that I had with these albums. Even Rantology (that I wasn’t a fan of at the time) reminded me of how important this abnd is.

Without Ministry, there would be no White Zombie/Rob Zombie, Nine Inch Nails, Fear Factory or even Godflesh.

The packaging is lovely. Replica album covers house the CDs, a sturdy clamshell box to store them in as well as a glossy booklet with an essay from the late, great Malcolm Dome.

It’s an impressive set with some of Ministry’s much over looked work. 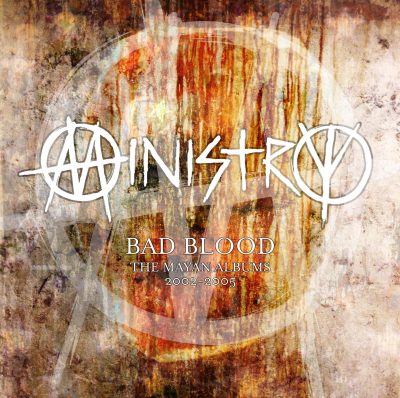