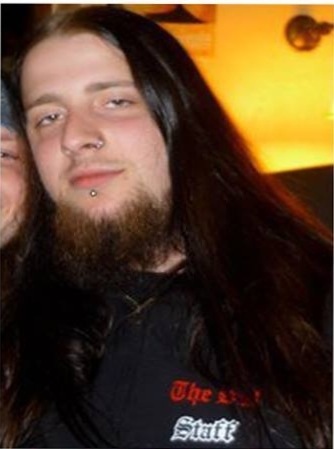 On Monday 2nd of dec the Landlord of a Rock & Metal Nottingham pub has been reported missing.
Alastair Brown, 24, who runs the ‘Hole in the Wall’ pub, in North Sherwood Street, was last seen at around 5am on Monday morning. Alastair, also known as Al, is described as tall, with a stocky build, long brown hair, a beard and facial piercings.

Friends have described his disappearance as extremely out of character and a missing person’s poster has been shared on Facebook and Twitter. The police said a man had been reported missing and they were investigating. Over the years Al has supported many of the Rock scenes pubs and events within the Nottingham area, he’s also worked hard behind the scenes at the Bloodstock Festival.

“We are appealing to anyone who may see Al anywhere in the country to get in touch and at least let us know he is ok, if you have any information, sightings etc contact the Police” 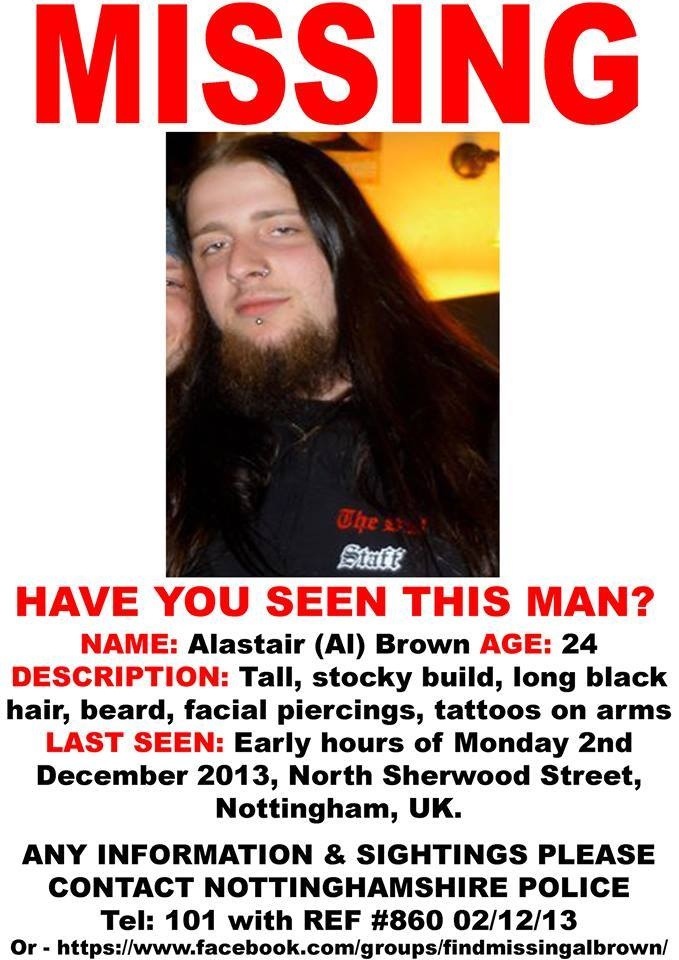