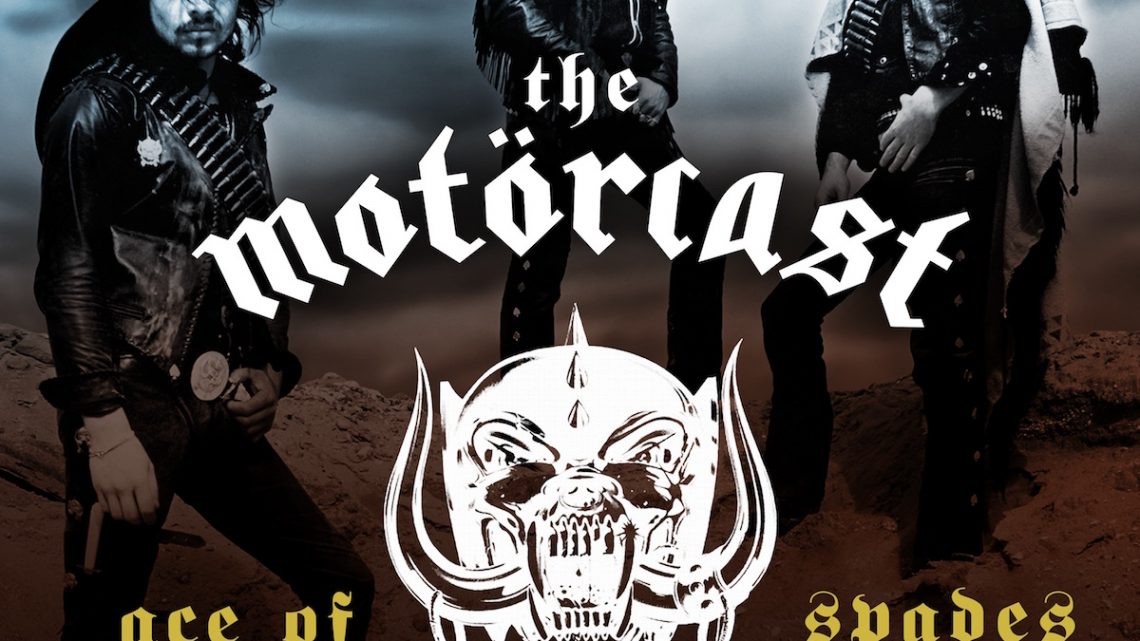 Rock N’ Roll renegades MOTÖRHEAD continue the 40th anniversary celebrations of the dirtiest, meanest, toughest album of them all, Ace Of Spades, with a podcast mini-series of Motörcast’s telling stories from the recording studio, on the road, behind the scenes and of MOTÖRHEAD’s phenomenal growth in popularity following the release of this seminal album. Told through interviews with a selection of guests who were in the midst of the Motör-machine during 1980 and 1981, this series will reveal all the tales, warts and all! The teaser trailer for the Ace Of Spades, Motörcast is available now on all podcast platforms here: https://motorhead.lnk.to/MotorcastFA. Episode one will go live next week, with subsequent episodes released every two weeks. Make sure you subscribe to the series!

In addition to the previously announced expanded editions of Ace Of Spades and the deluxe collectors box set, the album will also be released digitally in 360 Reality Audio, a new immersive music experience utilizing Sony’s spatial audio technology, that will let listeners hear this behemoth like never before. The 360 Reality Audio content will be available on Deezer and Tidal and can be enjoyed on any headphones and also on Amazon Music HD, playing on the Amazon Echo Studio.

Be sure to visit www.iMotorhead.com for news and updates!