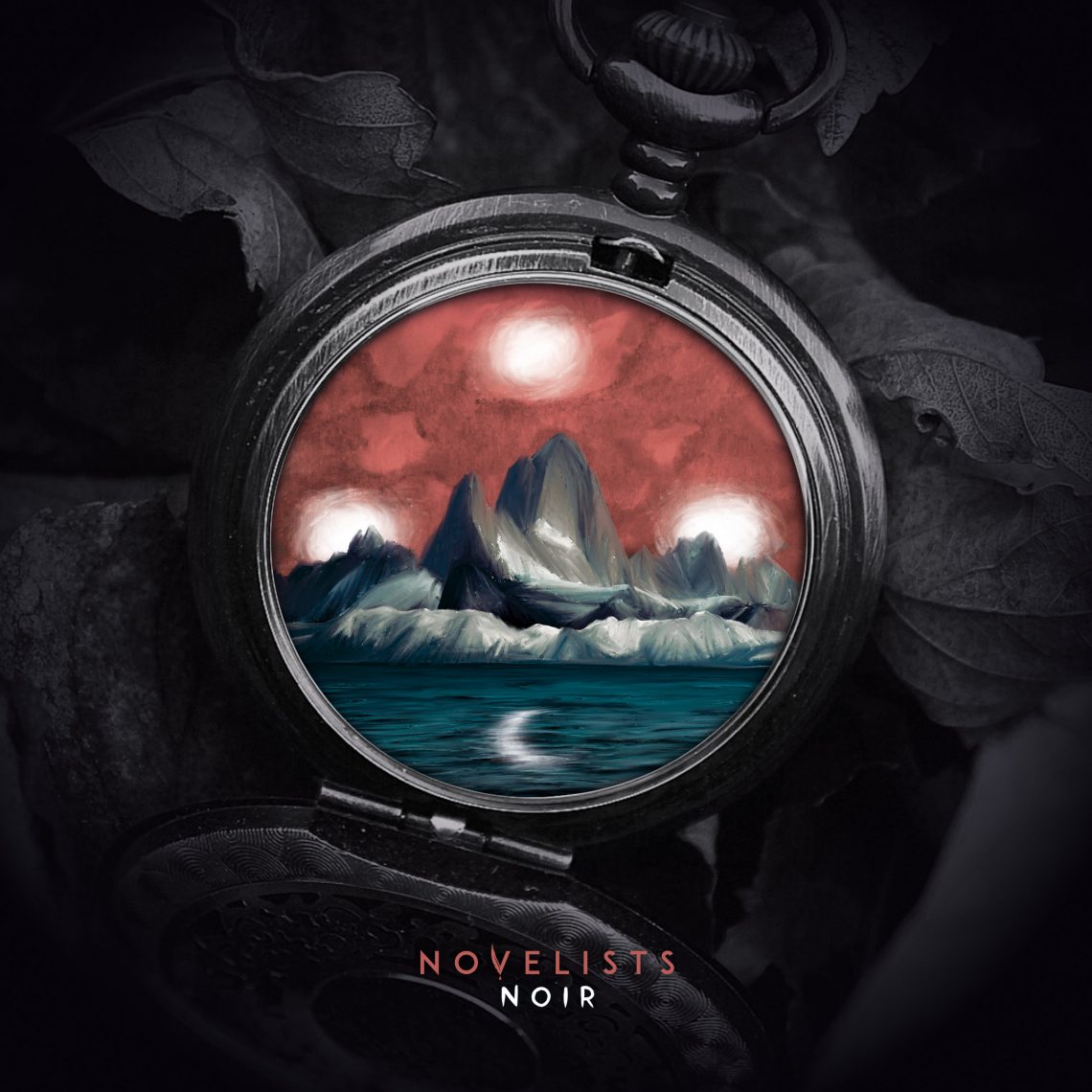 Having been away from the site (due to personal reasons) and the album reviews for a while I figured it was time I got my act together and actually did some work (Yes I said it before anyone else did!). I saw a message on the staff board which said the new Noir album wants reviewing; genre is ‘Metal’……had I known there was four crucial letters missing from the end of ‘Metal’ then I would not have touched this album with a barge pole. Those four letters being C O R and E. Metalcore – the 2nd shittest genre in the Heavy Metal genre spectrum (Deathcore being the ultimate in the steamy shit metal genre league).

So, the album was fully loaded onto my phone, the earphones were in and the play button was pressed. I was pleasantly surprised because on the first song L’appel du Vide the music is really melodic and there are also nice clean vocals. The next song Monochrome much like the opening track is also melodic with soft clean vocals, however, what I wasn’t expecting was the soothing sounds of a saxophone making an appearance. At this point I am loving the album, it feels like a breath of fresh air in a genre where each song sounds pretty much like any other song.

Next on the album is Under Different Welkins. This songs starts to move in a different musical direction and although there are still some melodic elements, the bands Metalcore roots start to make an appearance and ultimately this is the point where this reviewer unfortunately starts to lose interest very quickly. The remaining songs on the album sadly is pretty much ‘Metalcore-by-numbers’.

I am genuinely gutted that the album went from a potential melodic masterpiece to what can only be described as boring, tedious and mundane. It’s as if the life and passion that was evident on the opening two tracks was sucked out of the room and the resulting recordings are what was left. I feel rude saying the rest of the album is boring but there is no other word to accurately describe it. 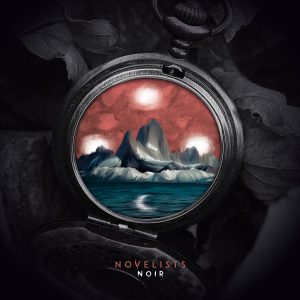 You can order Noir – Novelist here