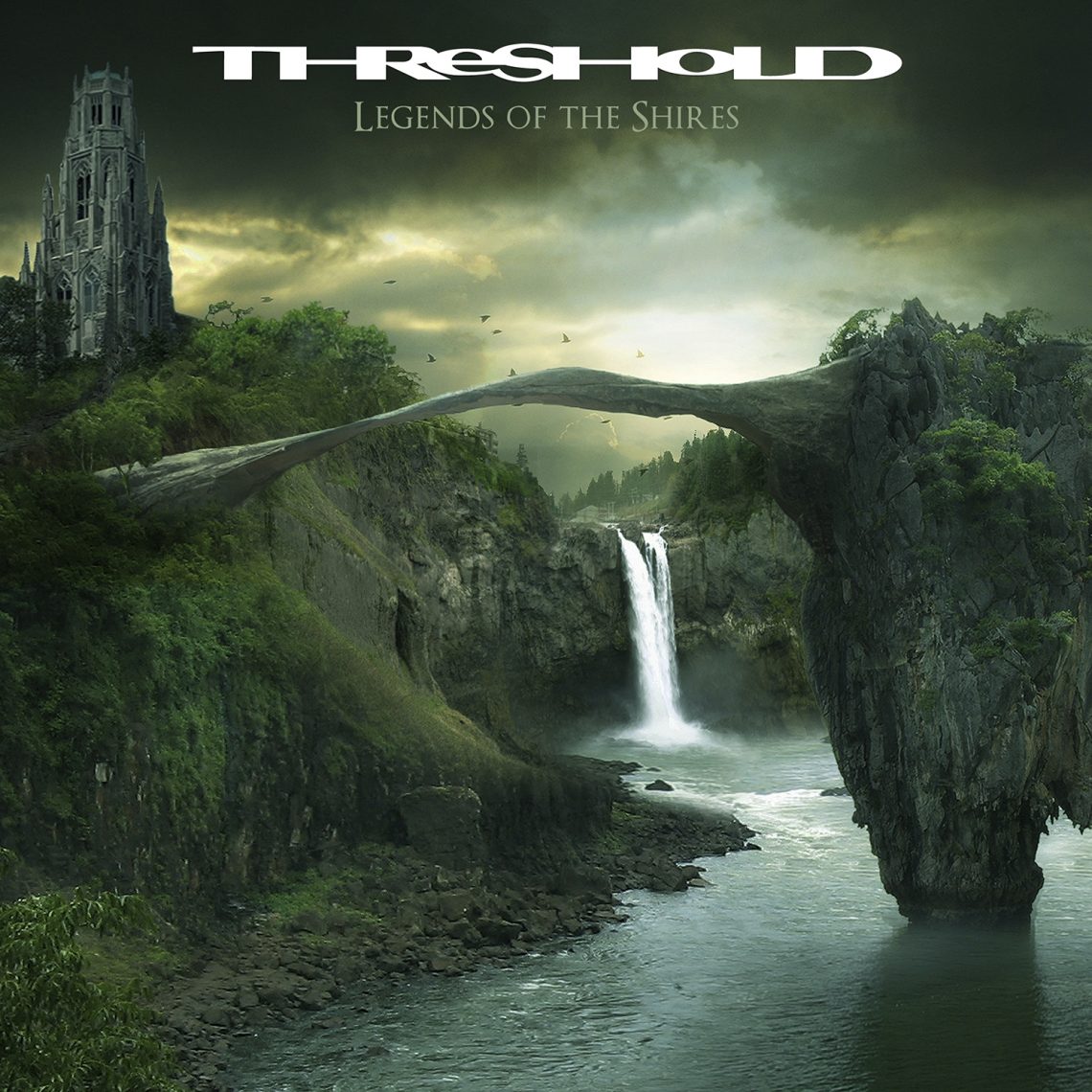 Threshold have been teetering around the prog scene since the early 90’s, having released 10 albums before this, with 2014’s ‘For The Journey’ finally reaching the lofty heights of 116 in the UK album charts. With a very inconsistent band line-up since they formed, only Karl Groom, the lead guitarist, remains from their formation. After vocalist Damien Wilson left earlier this year, Glynn Morgan (one of their many past singers) returned to take the helm. With 3 lead vocalists having led the band in various stints (Andrew McDermott filled the middle), it has been a struggle to bring the band a staple sound. But that doesn’t mean they haven’t been able to gain a devoted following over the years.

The album kicks off with ‘The Shire (Part 1)’, the returning piece throughout the album. It is immediately clear that the album has been beautifully recorded and mixed, to the point where the guitar starts to not even sound real. The voice Glynn Morgan brings to the band is initially disappointing in tone, but soon ramps up to give a powerful start to the album. Fading straight in, track 2 changes the tone. An overdriven riff combines with the keyboards to create a huge wall of sound. Unfortunately, the vocal line doesn’t do the track justice, plodding along, existing as one huge cliché. The catchy chorus brings back something, but at the moment this is not prog, if anything, it borders on pop. The bizarre electronic instrumental break halfway through starts to show some signs of the genre Threshold are loved for, but aside from this, ‘Small Dark Lines’ is a bit disappointingly predictable.

The 12 minute running time of ‘The Man Who Saw Through Time’ already grabbed my attention. This is the prog we’ve been waiting for. After a speedy intro of some distorted list of days, a bright piano sound breaks through the texture, opening what currently sounds like a depressing ballad, with some pretty cringy lyrics. The harmony makes the track sound like it could become a Disney song at any moment, until the lead guitar takes the forefront and we are transported into a synth heavy build up, with some Pink Floyd ‘Money’-esque sound effects, before a drop takes us into the metal we’ve expected.  The guitar effects we get in some of the instrumental sections are just as interesting as those synth breakdowns and the time signature changes add a new direction to what could easy have ended up formulaic. In the end, the track essentially gives us what we want.

Sound effects dominate a lot of the album, with track 4 being filled with bizarre sound, and  5 starting with the quiet grumble of technology. Track 6, ‘On The Edge’ keeps the theme of quite stunningly poor lyrics, with the main hook including the almost funny cliché: ‘A friend in need is a friend indeed’, over a slow, monotonous backing. We then get given part 2 of ‘The Shire’, this time a 5 minute spectacle, based on the same themes as part 1. Again, the impeccable production is the first thing you notice, with beautiful guitar being heard over the sound of crisp, flowing water. The return of the track starts to let it build on you, and it’s genuinely quite powerful, the highlight of the album, especially when it suddenly shifts into an overwhelming, fully amped track, complete with the best and most fitting guitar solo on the album.

‘Snowblind’ is no Black Sabbath cover, but I wish it was. It’s sort of a poor combination of Porcupine Tree in vocal delivery and attempts at melody, with Dream Theater style attempts at complexity in rhythm/percussion. ‘State Of Independence’ is the second shortest track on the album. It’s an empty ballad, bereft of all feeling, with a token overdriven guitar solo, and more frankly quite embarrassing lyrics- especially for a band who claims to take inspiration from bands such as Pink Floyd. The third part of ‘The Shire’ is short again, distancing itself from the themes of earlier parts. It’s mostly a piano solo, with some restrained, angelic vocals babbling over the end of the track.

Another track that breaks the 10 minute mark is ‘Lost In Translation’, which again opens with some bland sound effects. The sweeping synths make it seem like you’re about to be asked to switch your phone off in the cinema. The track uses some attempts at creating a dark sound in its dissonances, but in reality, the use of call and response lyrics about ‘the road on the left, the road on the right’ make the song end up seeming like another joke. Every now and again, glimmers of hope shine through in sections that sound influenced by Five Finger Death Punch, and a highlight comes in another impressive keyboard solo, but it’s just not a track worthy of taking up 10 minutes of an album. Then again, neither are many of the rest.

‘Swallowed’ closes the album. Another shorter, slow track, littered with bland lyrics and predictability that shouldn’t be found in prog. It’s catchy, sure, but I’m not convinced it’s what fans are looking for. ‘The Shire’, in its 3 parts, is the highlight of the album, and thankfully, it interjects every now and again to provide something truly great for the listener. The production of the album is stunning, and Glynn’s voice is a welcome sound, but lyrically its hugely disappointing, and musically, it’s not the prog we were hoping for. Maybe next time, and I’m sure there will be a next time, Threshold will start to dish out less predictable sound.

Legends Of The Shire Information 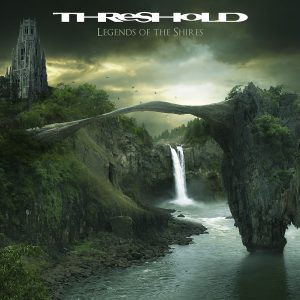