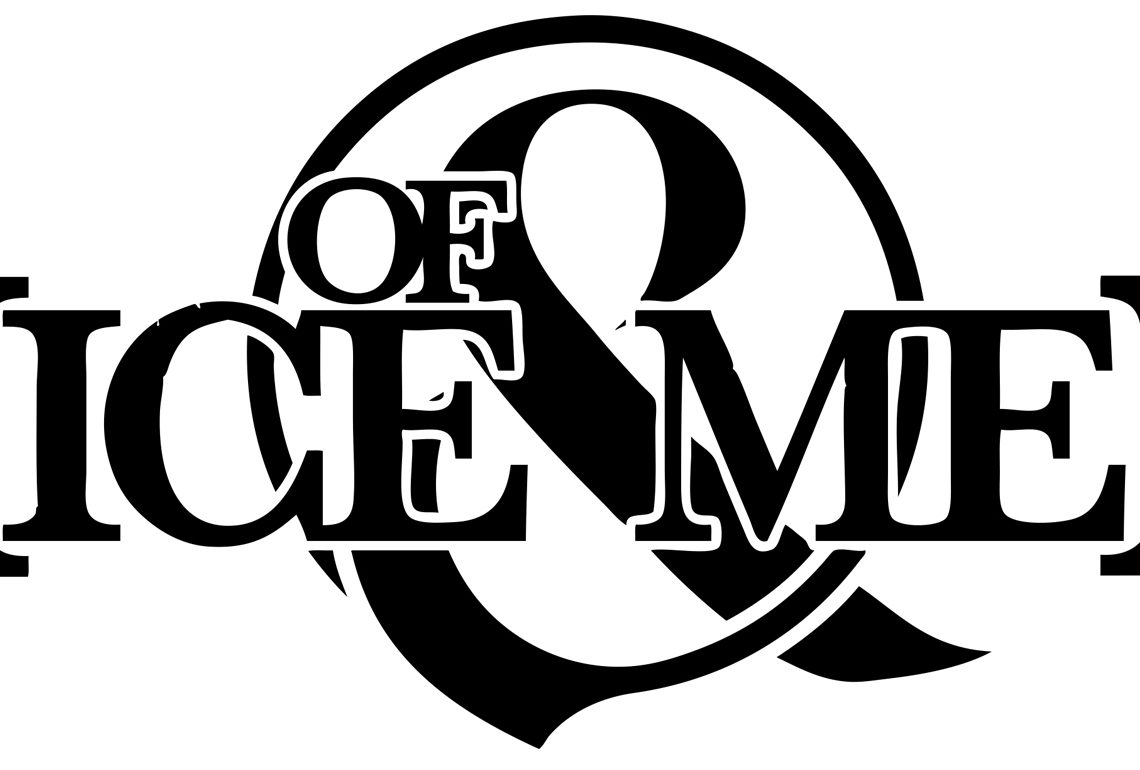 We strolled through the marvellous streets of Ardwick to the doors of the Apollo , which for anybody who has never been before, looks like an old run down theatre. When you walk through you instantly feel the exhilarating excitement of gigdom and the place is monumentally larger than anticipated despite the gordy pink glittery decor.

Eagerly, my dad and I prepared for the first supporting act, Hands like houses who are a post-hardcore band from Canberra, Australia. I’d never heard these guys before but they were immense and after the first few songs I made a mental note to check out the back catalogue when I got home. Musically they are really talented and got the crowd pumped. Trenton Woodley (vocalist) hit a few bum notes every now and then and kept flouncing his arm around like a kid singing in their hairbrush pretending to be Britney but in all honesty it made for great entertainment. In general the songs were clever, concise, stuck in your head catchy and well performed but everyone can improve and I can’t wait to see where their careers take them. Overall it was an amazing start but they need to put in some work before headlining their own shows. 6.5/10

Crown the Empire were next and one band who I was really looking forward to, glad to say they didn’t disappoint (other than not playing Johnny Ringo – I mean come on lads, it’s a tune!). Crown the Empire are another post–hardcore band from Texas, USA. Each song was a perfect mixture of intricate guitars and powerful drumming layered with hardcore screams and haunting cleans. The stage presence of Andy Leo (vocalist) was typical of an older rock n roll legend but then again he may have just been smashed, he did mention going to Satan’s later….(not sure if I could drag my dad to clubs though). Playing Zero was an absolute highlight for me and to anyone who was near me listening to my god awful singing I can only apologise but it’s an awesome song and you just have to sing along. I don’t have any real negatives to say about them other than, Hands like Houses probably had the better songs but the singer for Crown the Empire was simply unparalleled and when he busted out into acapella you could hear the majesty of his voice. 8/10

Of Mice and Men are a metal-core band from Orange County, California. OM&M FINALLY came on about 30 minutes later and where to start….straight out with Pain which has to be one of the greatest songs they’ve ever done, I sat happily lapping it up. I’m a huge fan of OM&M so had the usual concerns of CD v live set but they are one of the few bands I can genuinely say are actually better live and each member was on top form. Aaron ’s cleans were beautifully tuned and strong regardless of high or lower notes. As much respect and love as I have for Aaron I have to say his vocals are a little samey and stereotypically American emo sounding but we all love a bit of over emphasised American singing right and mixed in with the harshness of Austin ’s vocals and growls it makes for one hell of an eargasm. The music was filled with the awesome technical riffs of metal-core with the slow chugging of post-hardcore for each breakdown and if you’ve read my other reviews you’ll know how I adore a decent dirty breakdown. I have never seen such passion and enthusiasm in anyone’s face as the look that Austin gets from pure enjoyment for his art, he’s like a happy little puppy dog (ok less of the little the dude is freaking tall) and whilst he needs to work some more on his cleans I literally love the guy (if he ever reads this we should do an interview – hint hint Austin ). After the set, they came back for a further two songs, the stage displayed the band’s name in lights and sent out an impressive tone and the crowd finally kicked in, people were finally moshing and crowd surfing, prior to this it was the friendliest crowd I ever saw, we wanted to see the Pain and Bones Exposed. 9/10