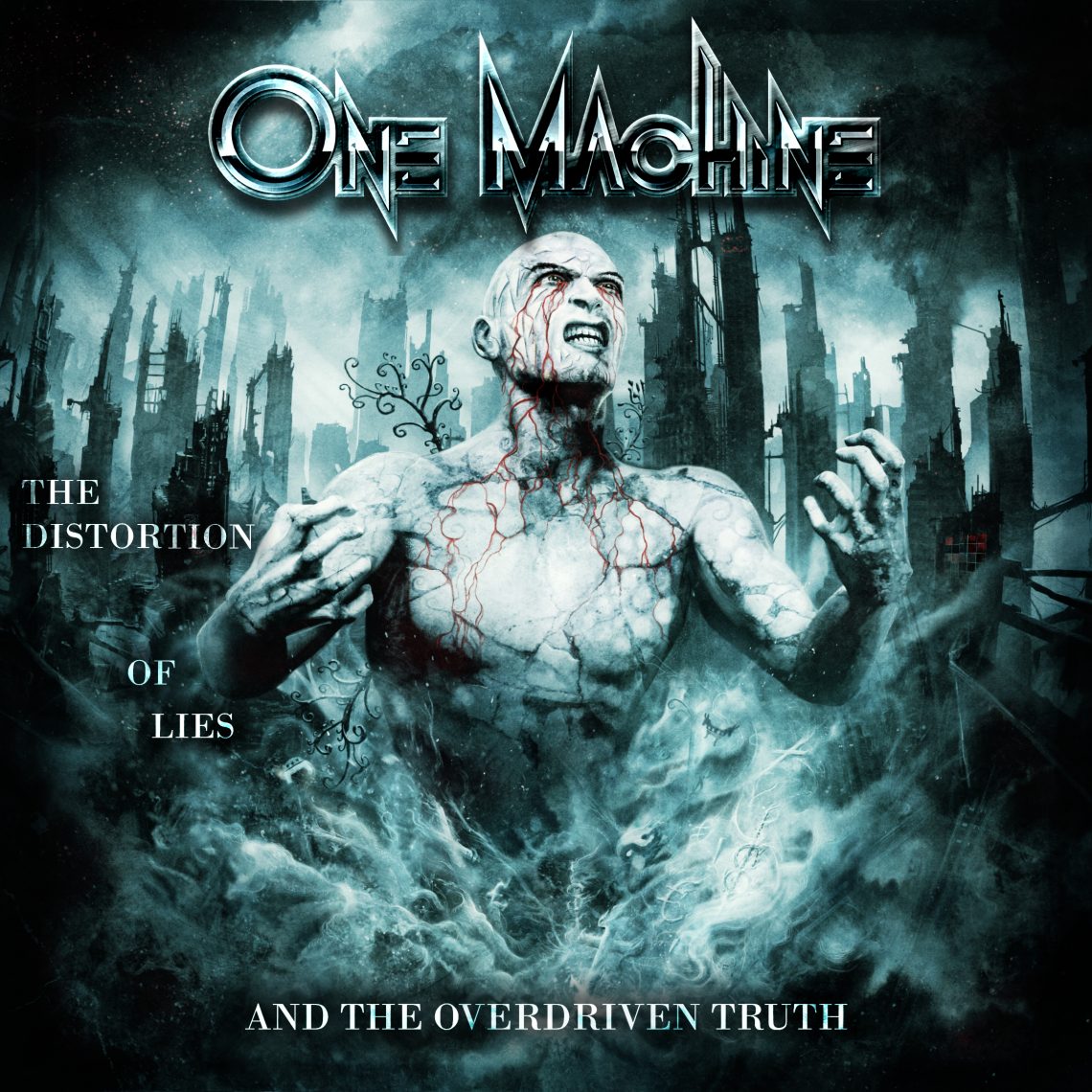 One Machine – The Distortion Of Lies And The Overdriven Truth

If I mentioned band names to you like Testament, Forbidden, Dragonlord and Vicious Rumours I’d imagine if you was a thrash addict you’d be salivating at the hint of what would be to come.

Experienced guitarist and thrash veteran Steve Smyth from all of the above has birthed a new band with members of Mercenary, Mnemic and Biomechanical to set the stage alight with his own trail of fire. There is one point though that needs addressing the touch paper is failing to light…don’t get me wrong there are some genius musical points on here, but it lacks the balls of Testament and there at times is just too much going on to just enjoy the ride as the album progresses.

Vocalist Mikkel Sandager’s high screams divide the songs rather than driving them home. I imagine someone like previous Anthrax vocalist Jon Bush would be a much better suit.

I love Thrash – Overkill, Anthrax, Testament, Pantera, Megadeth and even Metallica before they found their ahem, commercial forte, and I want it to punch me hard in the chest and beat me down not pat me on the back and ask me if I’m ok afterwards.

It feels like the songs are to prove what great skills these guys have rather than keep the songs punchy to the point and powerful they’re long, drawn out and self indulgent, Thrash elevator music it seems does indeed exist…. 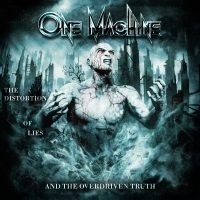 1. The Distortion Of Lies And The Overdriven Truth
2. Crossed Over
3. Kill The Hope Inside
4. Armchair Warriors
5. Defiance
6. One Machine
7. Into Nothing
8. Evict The Enemy
9. Last Star Alights
10. Freedom And Pain