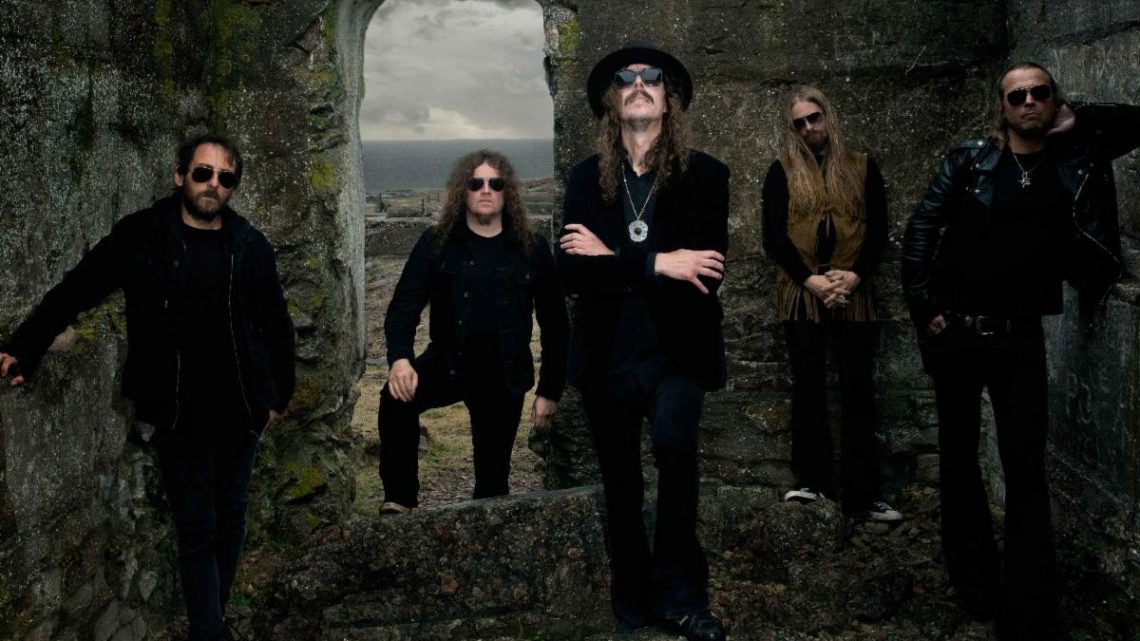 4th September 2020 0 By John Deaux
Sweden’s OPETH have come a long way in the past 30 years, having evolved from raw death metal to virtuosic and progressive vintage rock. Always forging their own path, the band have delivered 13 albums, each a fresh milestone within its genre and soon, the band centered around frontman and guitarist, Mikael Åkerfeldt, will be celebrating its 30th Anniversary.
To commemorate the auspicious occasion, the band will hit the road again and today announce their very special Evolution XXX ‘By Request’ tour for October 2021. For these 8 very exclusive shows, fans can vote for the songs they would like to hear live, from the band’s storied career. Polling begins on Monday, September 7th at Opeth.com.
Band mastermind Mikael Åkerfeldt discusses this special occasion:
”So, we’re planning to celebrate a belated band-birthday, also known as BBB. How do we celebrate a thing like this, you ask? Well, we go to work. We are planning a very few select shows around the world in 2021 where you basically have the collective choice of picking the songs for the setlist. Since we’ll be celebrating 30 years we would love to play a song from each album we’ve done. All 13 of them. If you can help us and pick your choice of one song per album from the list, and then we’ll simply play the songs with the most votes. It’s been done before, but not by us. I am reluctant and nervous, but also excited to see what songs you will choose. I can’t really believe we’ve been around for 30 years, but there you go. So please help us. And be gentle. The final setlist will have 13 songs. One from each album. Your call….”