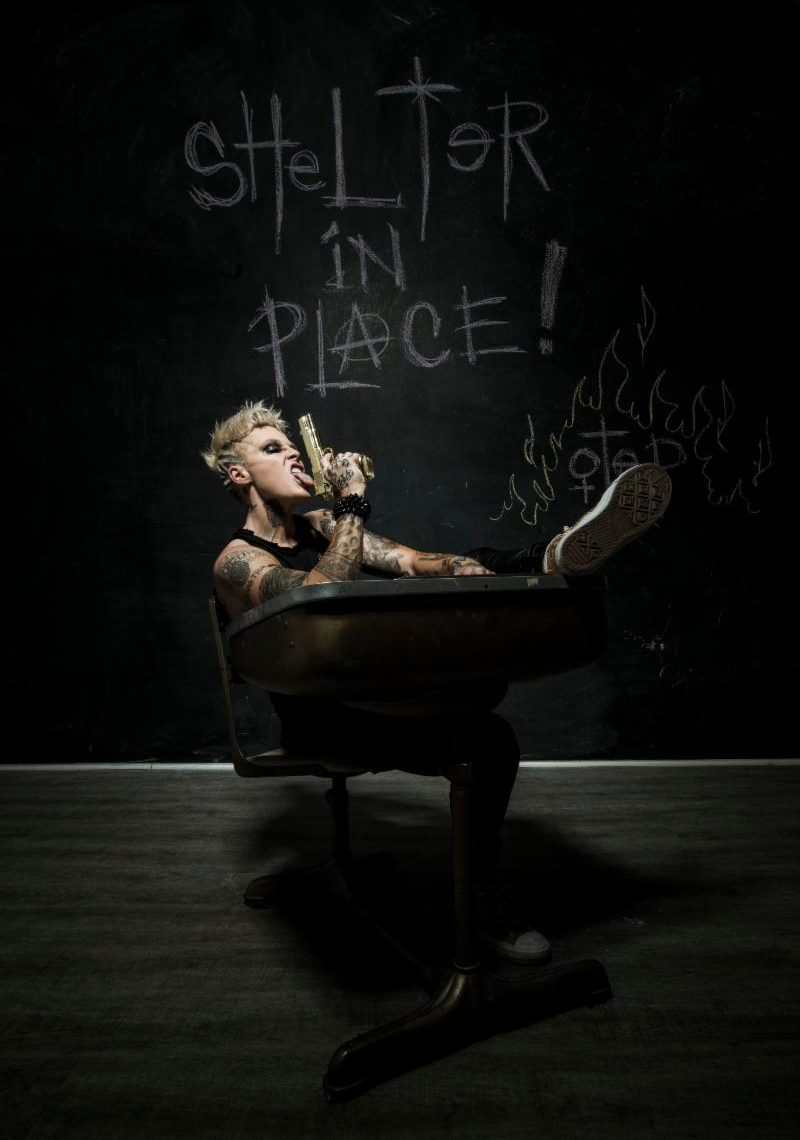 Otep are one of the most politically charged bands going right now and their latest compilation, Kult 45, certainly doesn’t pull its punches as it directs them at the American establishment. Much like many in the Nu-Metal and Post Grunge era of the noughties, Otep directs its rage at the corruption of the system and as a very outspoken front lady in Otep Shamaya, who is a huge advocate of animal rights and LGBT activist as well as anti-establishment, Shamaya uses music, writings and performing to get the message out to the people and her fans, and boy does it work! Released via Napalm Records, Kult 45 is like a punch in the face, bringing back the likes of Smash the Control Machine (2009) or Generation Doom(2016).

From the opening of ‘Hail to the Thief’ to the ending of Rage Against the Machine’s ‘Wake Up’ cover; the influences of Rage Against the Machine and Rise Against can be heard throughout the music and its not surprising that the Post-Grunge meets Rap Nu Metal style is used by all three bands to scream their message to the masses of the situation that America is suffering. Many of us can see look into he music and pick out where the songs are directed from the intro ‘Hail to the Thief’,‘Halt Right’ and ‘Said the Snake’ directed at Donald Trump as well as the controversial and heavily fuelled ‘Shelter in Place’ which points the finger at the NRA (National Rifle Association) for their typical stance on Gun Law and their readied rhetoric of “guns don’t kill people, people kill people”; the most powerful lyric ripping out of “hey!, hey!, NRA, how many kids have you killed today?”

These types of lyrics scream out of each track, spat with venom and the passion you would expect from someone who has had enough of what is happening in the world and the good ol’ U.S. of A. Otep doesn’t stop there, as ‘Invisible People’ gives us even more contemporary issues within what’s happening in America as it concentrates of the treatment of Refugees, the separations and the deaths that have been kept quiet or been treated with the usual “fake news” reprise. Otep bites spits and tears at the issues that plague modern society and its done with powerful lyrical speech and thunderous raging riffs and percussions; yet it’s the haunting track of ‘Be Brave’ that really hits home, it shows that screaming isn’t he only way to get under people’s skin, that just helps, what really get you is the haunting and tear jerking rendition with its perfectly adapted piano overture. This is a blistering album that provides you with the fire to rise up and make your voice heard, shout it from the rooftops and fight for justice and equality. 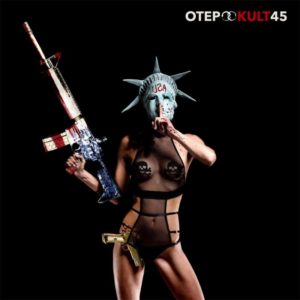 For Fans of… Rise Against, Rage Against the Machine

Check out Otep on Facebook. You have purchase Kult 45 here.