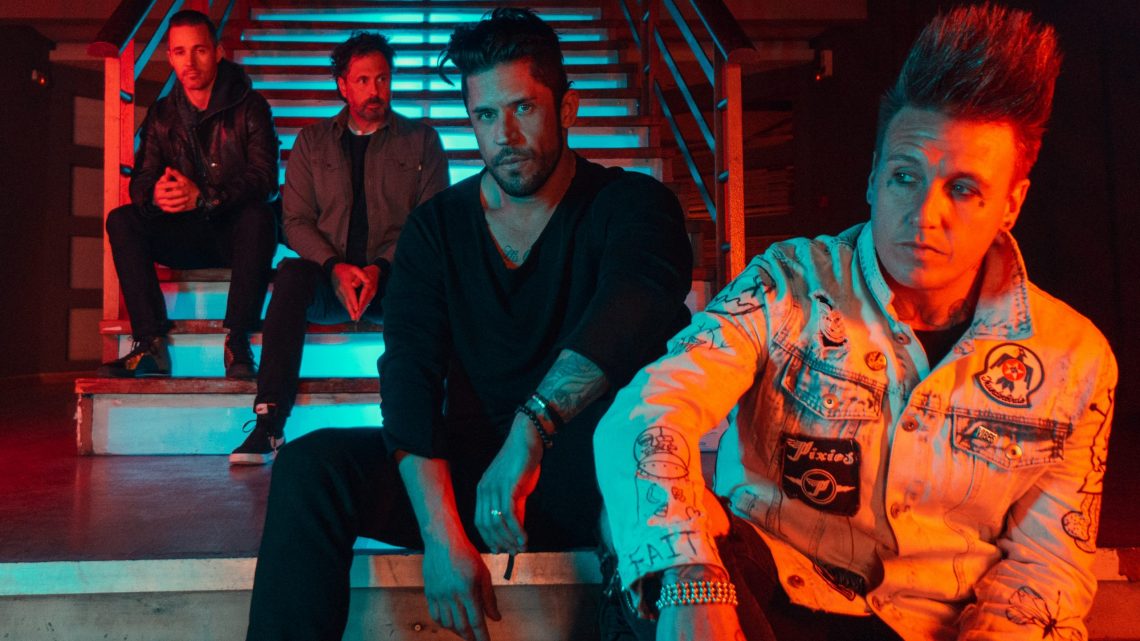 Today, iconic, multi-platinum rock band PAPA ROACH continue their legacy as one of the leading music groups of the 21st century with the release of their second greatest hits compilation, GREATEST HITS VOL. 2: THE BETTER NOISE YEARS. The compilation commemorates their continued success as a top-selling recording and touring act during their 2010-2020 tenure signed to Better Noise Music, Billboard’s #1 rock label of 2020. Most recently, the group vaulted to the #1 spot on Mainstream Rock radio charts with “The Ending (Remastered 2020)” marking their eighth #1 single to date.  The band were also rewarded with a RIAA Gold Certification for the track “Born For Greatness” earlier this month, which follows in the gold-certified footsteps of “Help.” Both songs, originally released on 2017’s critically-acclaimed Crooked Teeth, are featured on this new compilation album. Papa Roach’s Greatest Hits Vol. 2: The Better Noise Years is now available to stream and download here.

“We don’t usually like taking a look back, but we’re so glad to be able to take this journey into the past alongside our fans,” the band said of the compilation. “We’ve had so much fun rediscovering all the moments of the past 10 years that have made us the band we are today.  We look forward to the upcoming year and to a new chapter of music.”

To celebrate the release of the compilation with fans, the band will host a special livestream event today, March 19, at 2pm PST/5pm EST on their social channels (full list below) in addition to all of Better Noise Music’s channels.  The free event will include an in-conversation discussion hosted by Allison Hagendorf (Head of Rock at Spotify and host of the show “Rock This with Allison Hagendorf”).  The band will be joined by guests – Maria Brink (“In This Moment”), Jason Evigan (Producer & Songwriter “Born For Greatness”) and Michael Lombardi (Actor / Producer – The Retaliators).  The broadcast will also include the WORLD PREMIERE of the video for “Broken As Me (featuring Danny Worsnop of Asking Alexandria).” 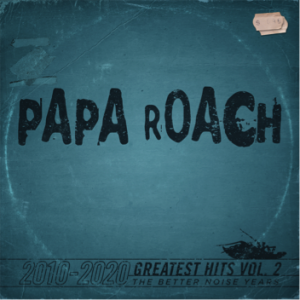 Papa Roach is celebrating the release of their new album, ‘Greatest Hits, Vol 2. – The Better Noise Years’ with a RADIO.COM Check In on Friday, March 19th at 11 AM ET, hosted by Pat Martin. It will air live on Papa Roach, RADIO.COM and their Rock stations’ Facebook pages.

Band members Jacoby Shaddix & Jerry Horton will hang with Shannon Gunz and take over SiriusXM Octane as guest DJs and pick some of their favorite tunes. The takeover will air starting today, and go through the weekend, ending Sunday, March 21.

Papa Roach’s music is consistently used across pop culture media. In addition to being included in the THE RETALIATORS film and on the film’s upcoming original soundtrack, the band’s GOLD-certified song “Born for Greatness (Cymek Remix)” is currently featured in the trailer for the video game Outriders: No Turning Back. The digital campaign will run from March – June, 2021.  See here.

To date PAPA ROACH have led the path for contemporary rock artists in the digital streaming era with over 2 billion streams globally and 9 million monthly listeners on Spotify. PAPA ROACH have continued to stretch their boundaries throughout the years, including features with artists outside their genre–such as their 2017 track “Periscope” with pop artist Skylar Grey (which is included on the new release)–and most recently collaborating with TikTok star/up-and-coming artist JERIS JOHNSON on a new version of their iconic hit “Last Resort.” Check out the collaboration in the music video for “Last Resort Reloaded” here.